Release your full creative potential and set yourself up for a future fuelled by imagination and innovation. Whether you see yourself as a performer, curator, director or other artistic professional, immerse yourself in your area of expertise and become part of the creative economy. 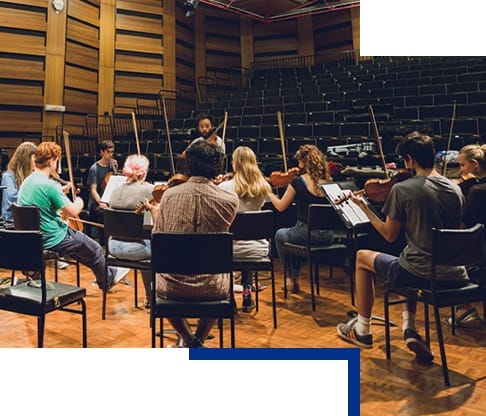 Looking to launch a creative career where you can design your future and celebrate your passion? Study music or fine arts to develop the skills and experience required to understand and interpret the world around you. You can expect to work with practising musicians, artists and designers to bring your creative visions to life and turn your love of music or fine arts into a real career.

For the field of music, choose from areas like electronic music composition, performance, harmony and aural, Western art music history or popular music. You’ll work with world-class musicians to develop your skills as an emerging artist and be ready for a career in the creative arts industry.

In fine arts, dive into artistic processes, techniques and technologies to prepare you for a successful career as a contemporary artist. Or gain a comprehensive understanding of art and the skills needed to gain employment in art galleries and museums, community and public art programs and with auction houses and major collections.

Clever and creative design is needed now more than ever. We place an emphasis on experimentation and support you to develop technical skills and visual and critical literacy, while encouraging you to extend your practice into new forms that can respond to the most pressing issues of our time.

Ways to study music at UWA

There are different pathways available at our Conservatorium of Music, including a Bachelor of Music with streams in Performance, Composition, Musicology, Studio Teaching and Creative Music Technology.

Where our graduates go

Our graduates go on to a diverse range of careers and are employed in influential positions within Australia and around the world.

UWA Conservatorium of Music alumni perform in every major orchestra in Australia and as chamber musicians and soloists around the world. They are award-winning composers, creators, artists, producers and sound designers, influencing the landscape of music in Australia and globally.

A degree in Music or Fine Arts will provide you with the tools to create your own future in these exciting fields of study. Job growth is strong in the creative arts sector, with several industries and careers projected to grow.

“Where the arts used to be confined to museums and galleries, the ‘creative economy’ now drives all types of business and organisations. Thanks to the digital medium, more artists now work in corporations as well as in studios, with a significant number of those qualified in creative arts working outside specialist creative organisations.” Source: Good Universities Guide

The Creative Industries create jobs and contribute to economic growth on a massive scale, employing over 1% of the world’s working population a staggering 29.5 million jobs globally.1 It is one of the fastest developing employment areas in Australia, growing 40% faster than the economy.2

Job growth in this industry

To find out more about our range of undergraduate courses, visit Our courses explained.

Learn from our experts 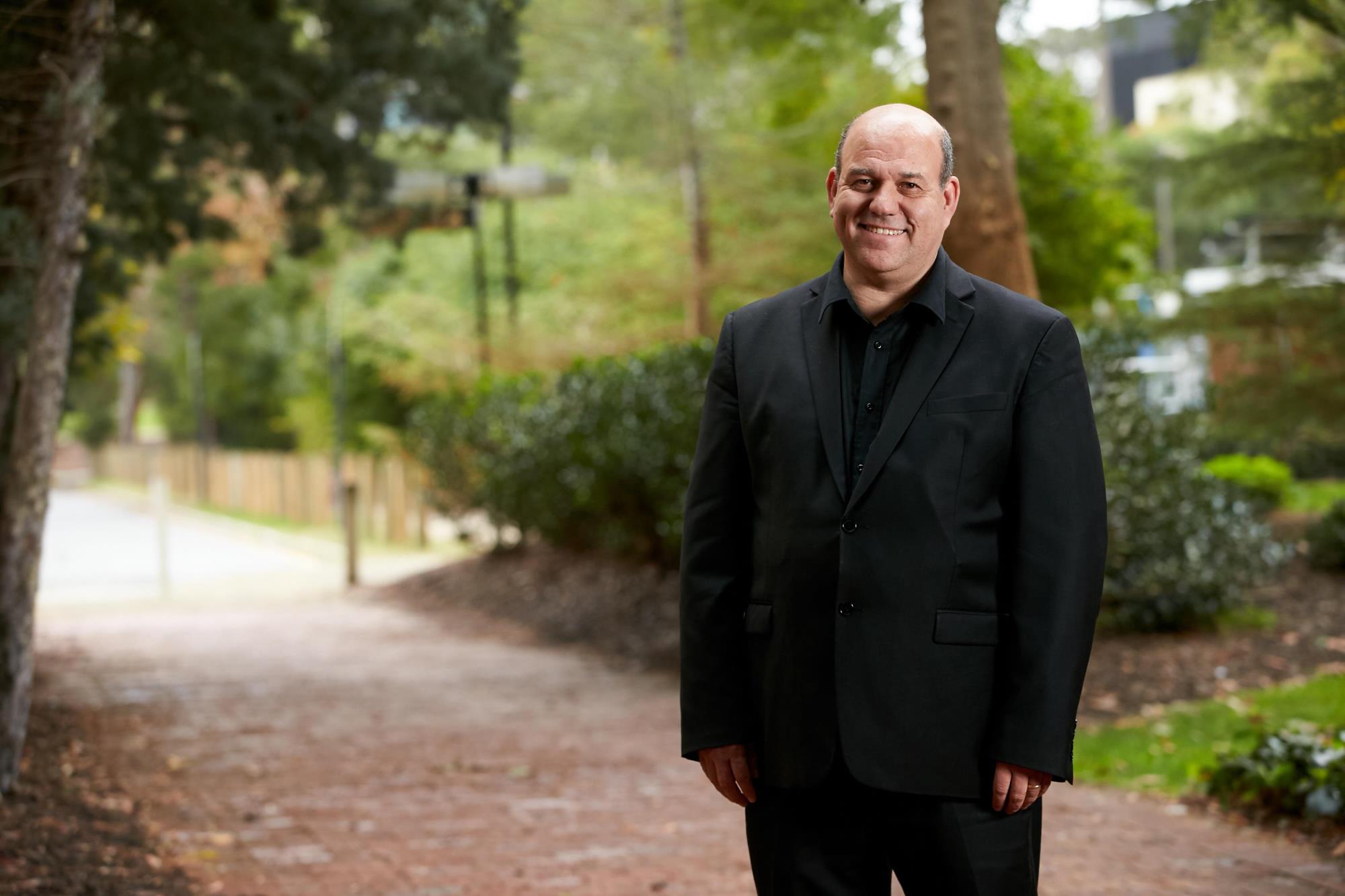 Professor Alan Lourens is the Head of the Conservatorium of Music at The University of Western Australia. 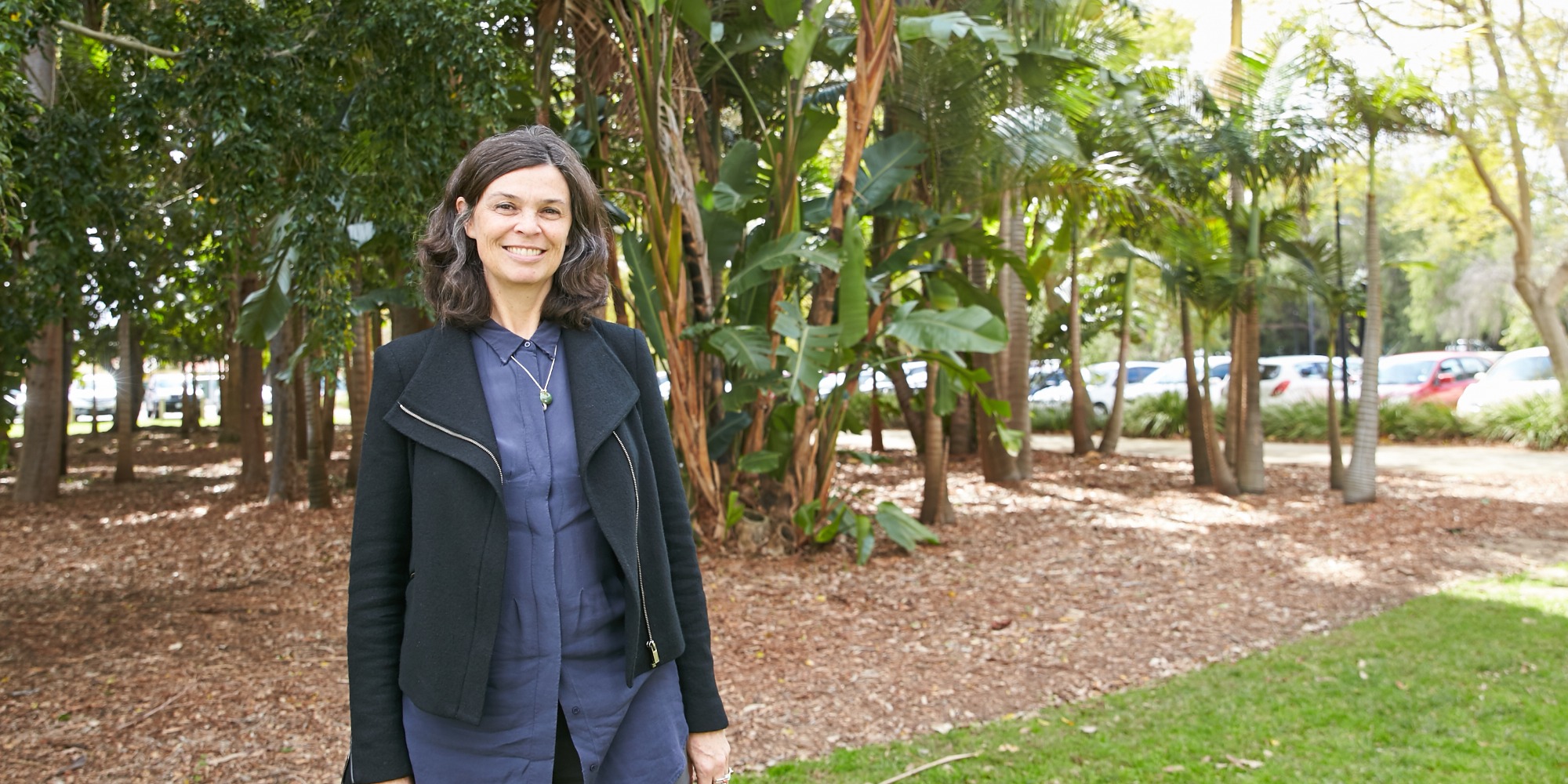 Dr Kate Hislop is a registered architect and has been an academic at UWA for over 20 years. 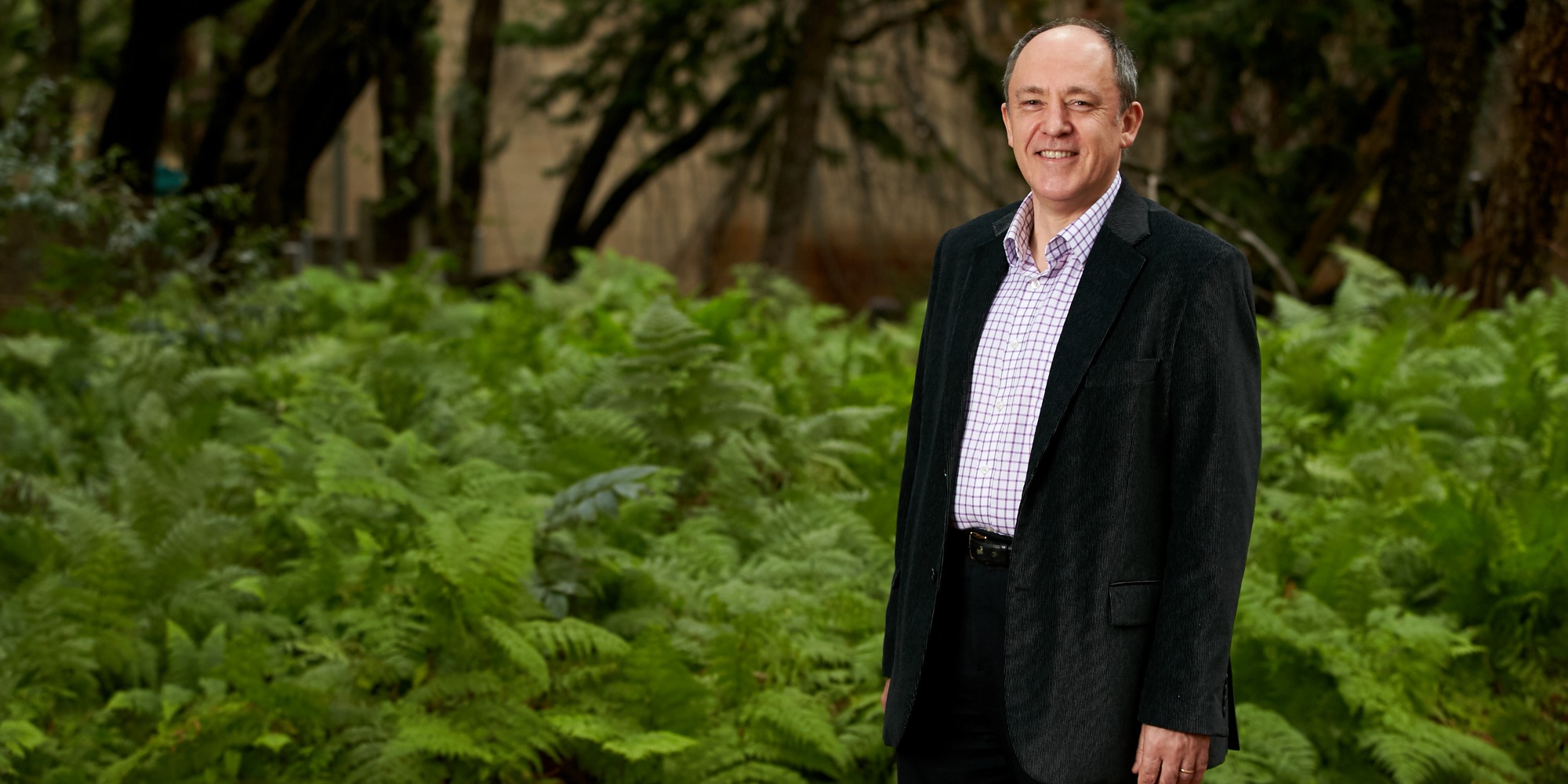 Andrew Foote is a Helpmann Award winner, current opera performer and Chair of Vocal Studies at the UWA Conservatorium of Music. 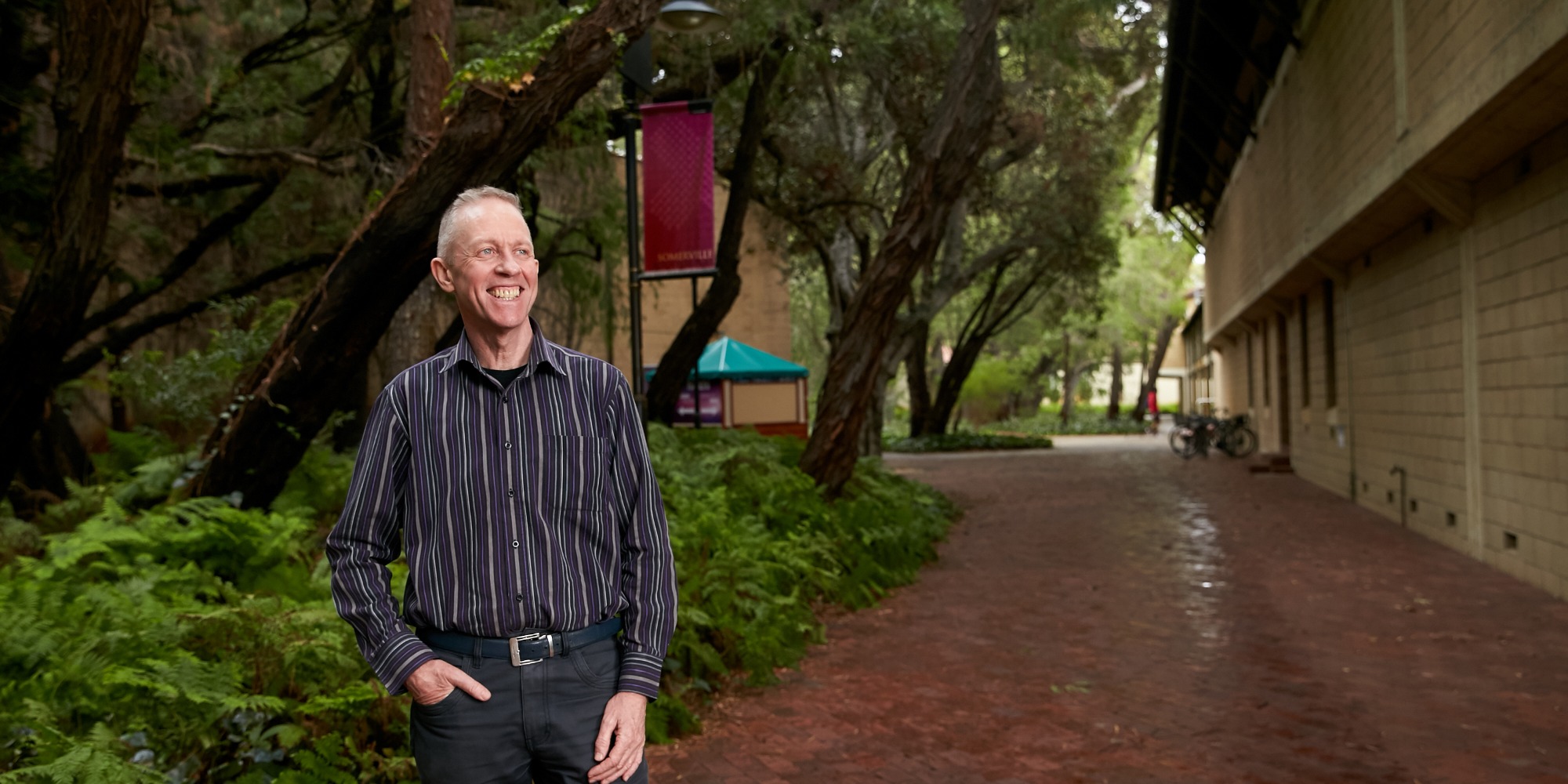 Graeme Gilling is an accomplished WASO pianist and musician. He is an Assistant Professor and the Chair of Keyboard Studies at UWA, with a special focus on collaborative performance and a love of teaching. 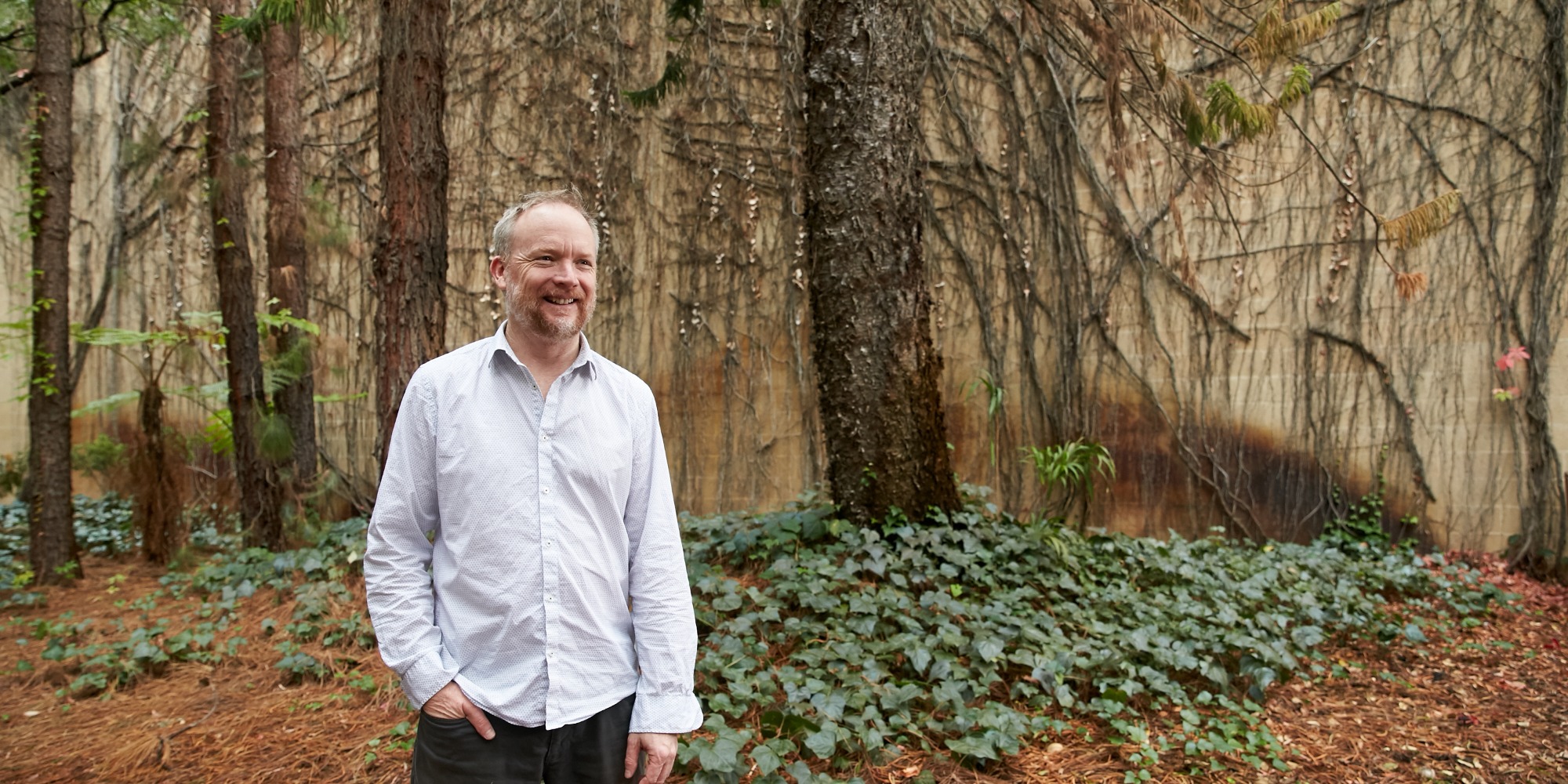 James Ledger is an ARIA award winner, renowned composer and senior lecturer in composition at the UWA Conservatorium of Music. 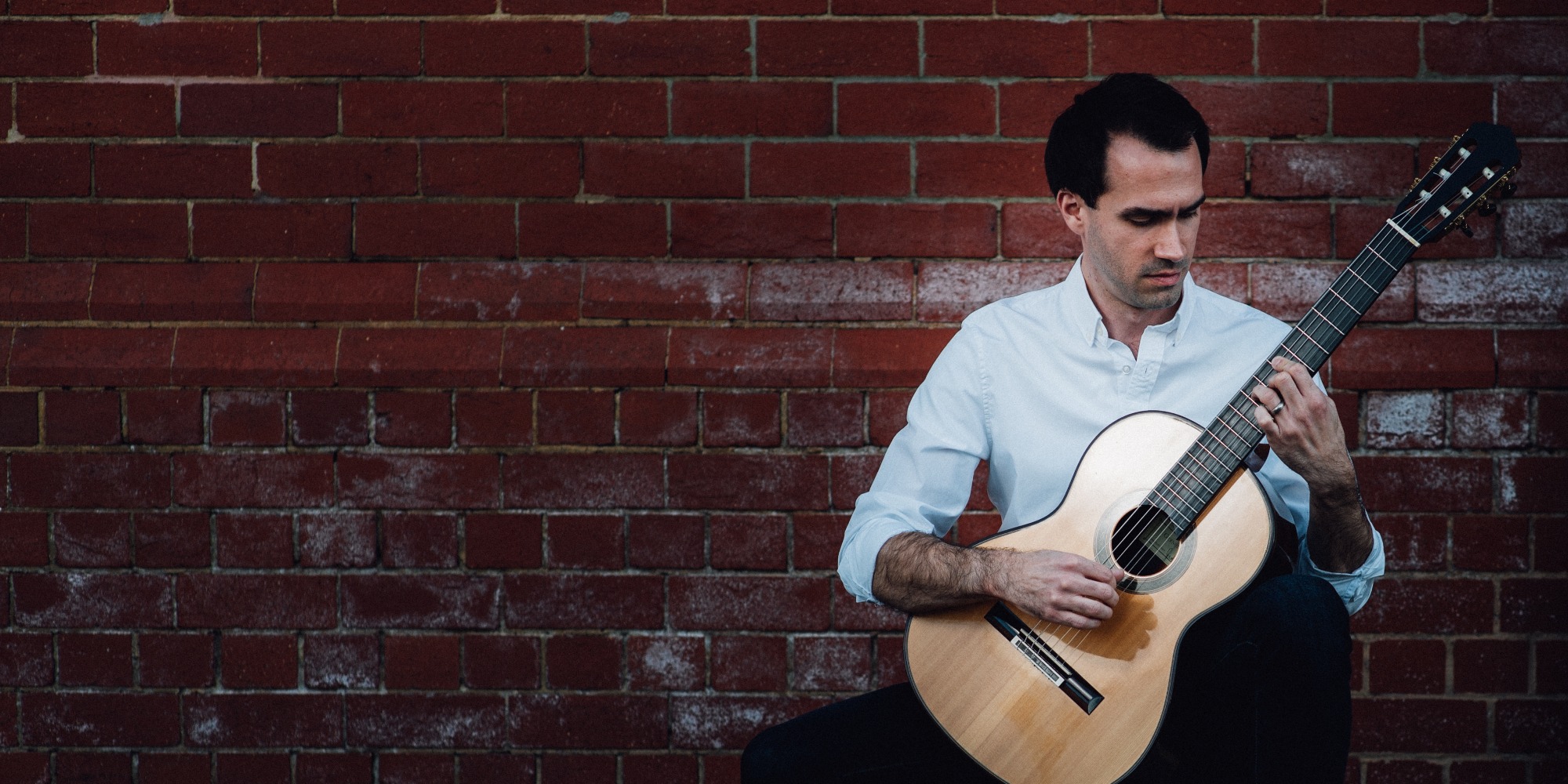 Dr Jonathan Fitzgerald is Chair of Guitar at the UWA Conservatorium of Music and a passionate performer and teacher. 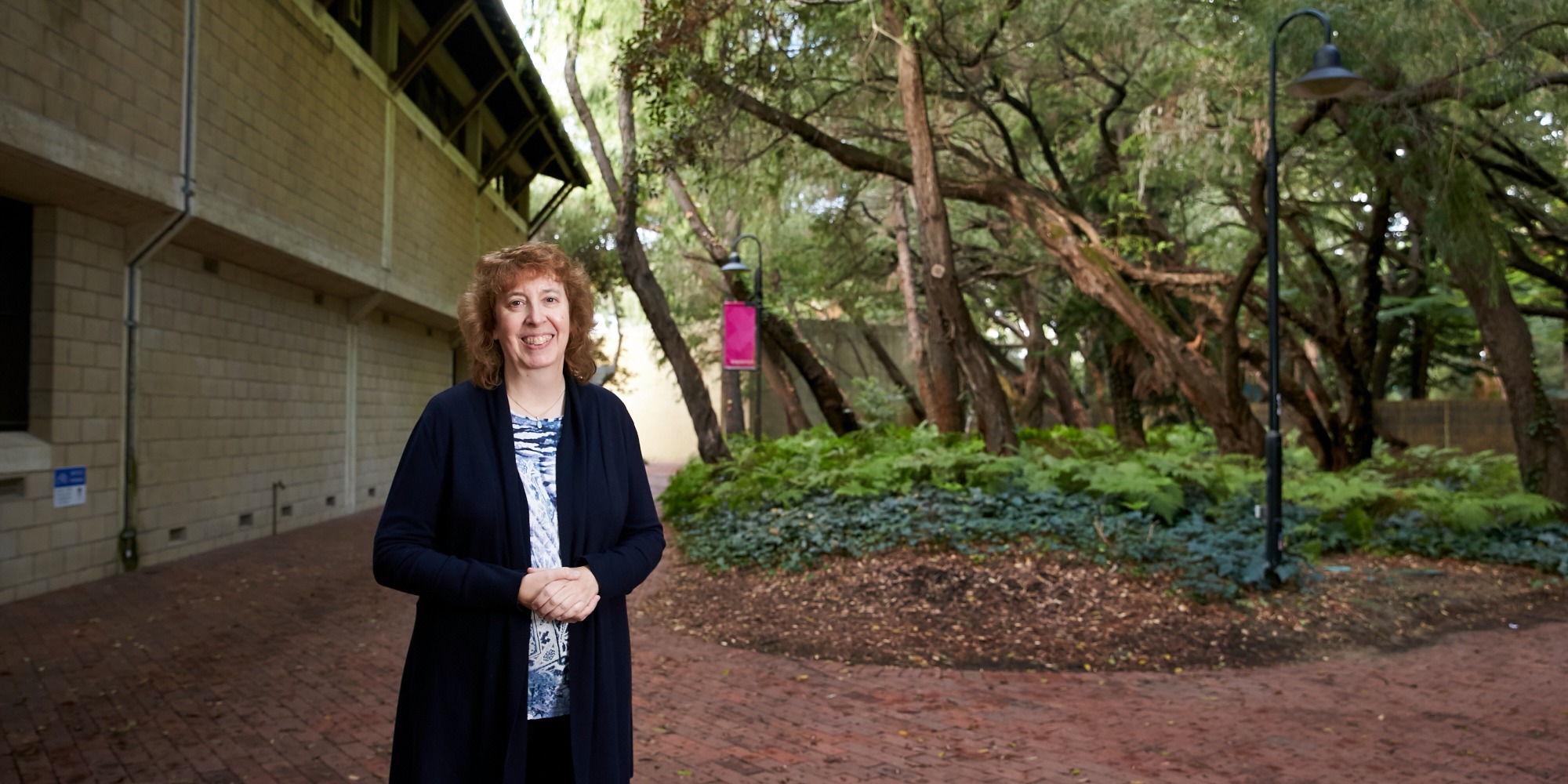 A highly experienced teacher and performer, Suzanne Wijsman has initiated many research projects aimed at improving the health and performance of musicians and music students. 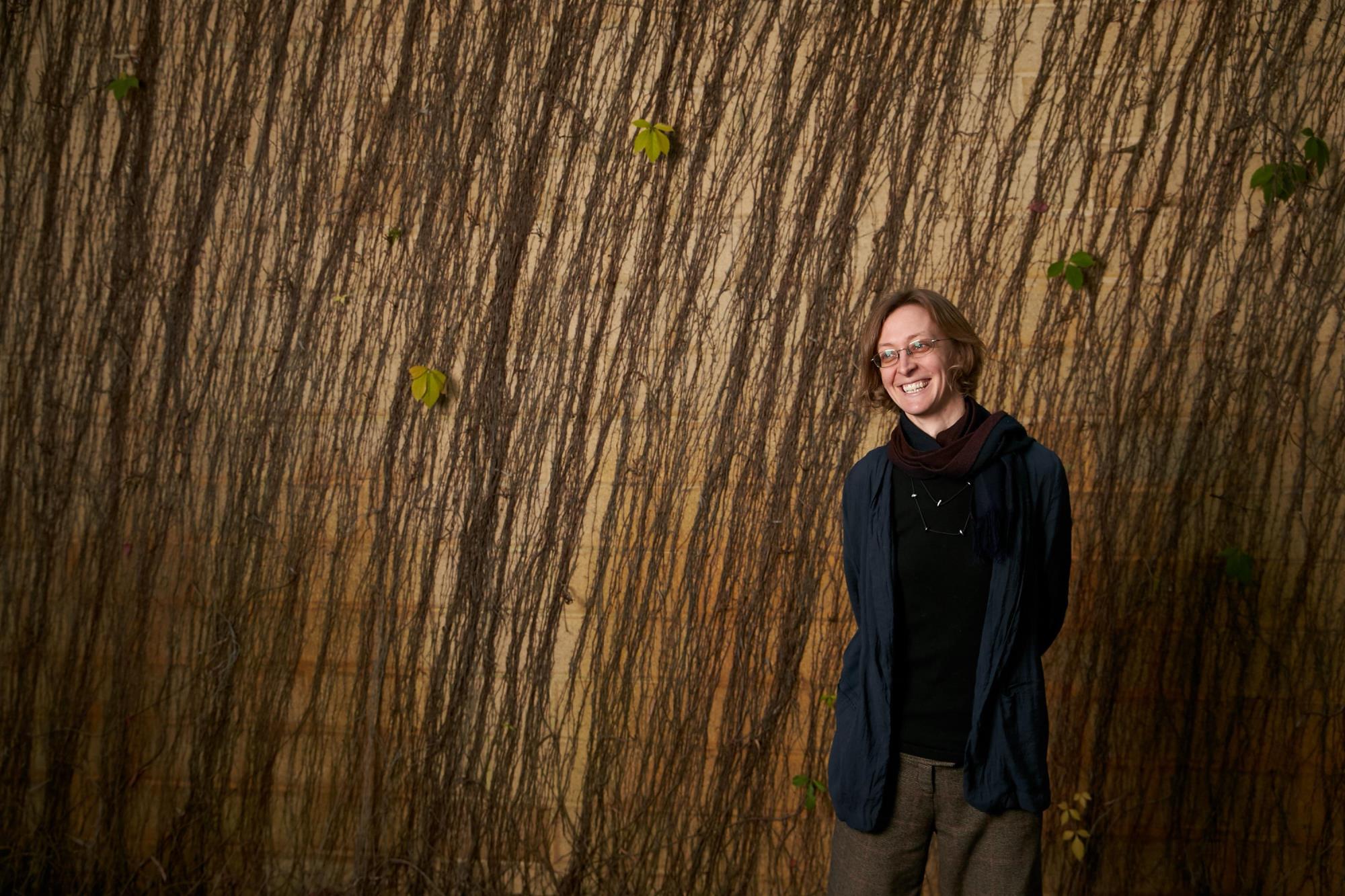 Associate Professor Sarah Collins is a lecturer of musicology at the UWA Conservatorium of Music. She seeks to understand the ways in which music and sound shape our culture. 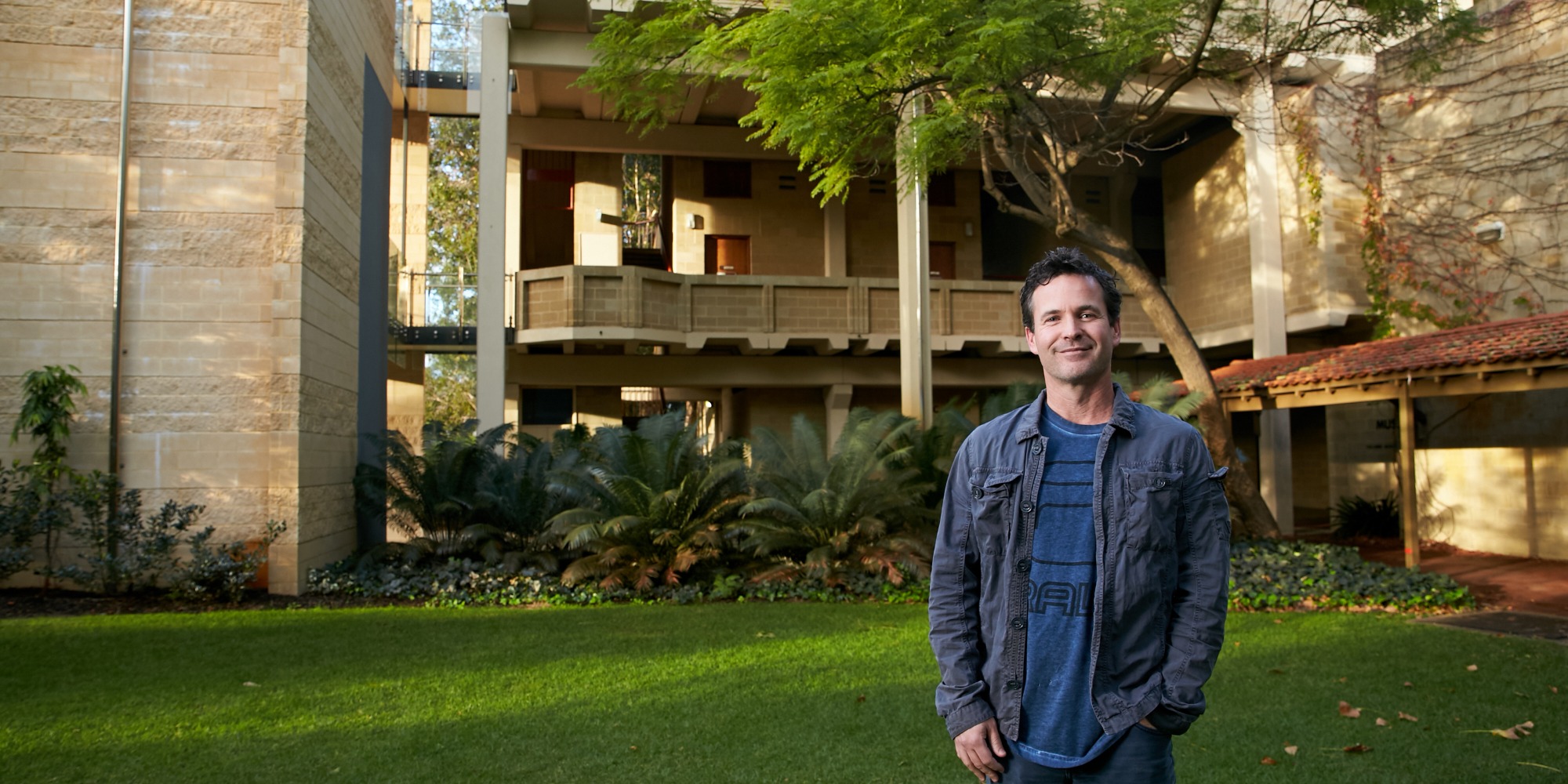 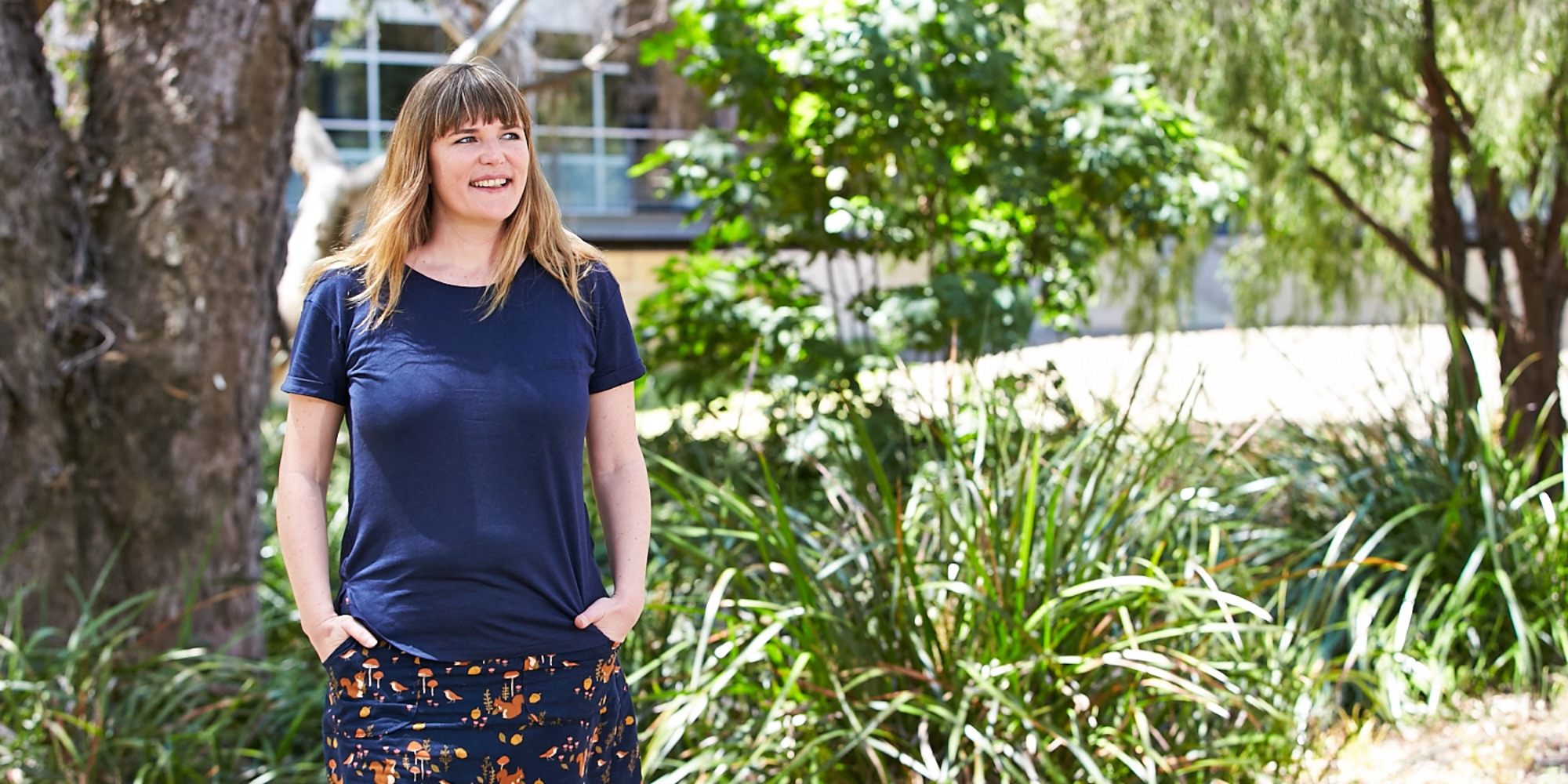 Dr Ionat Zurr is a pioneering artist and researcher in bioart. 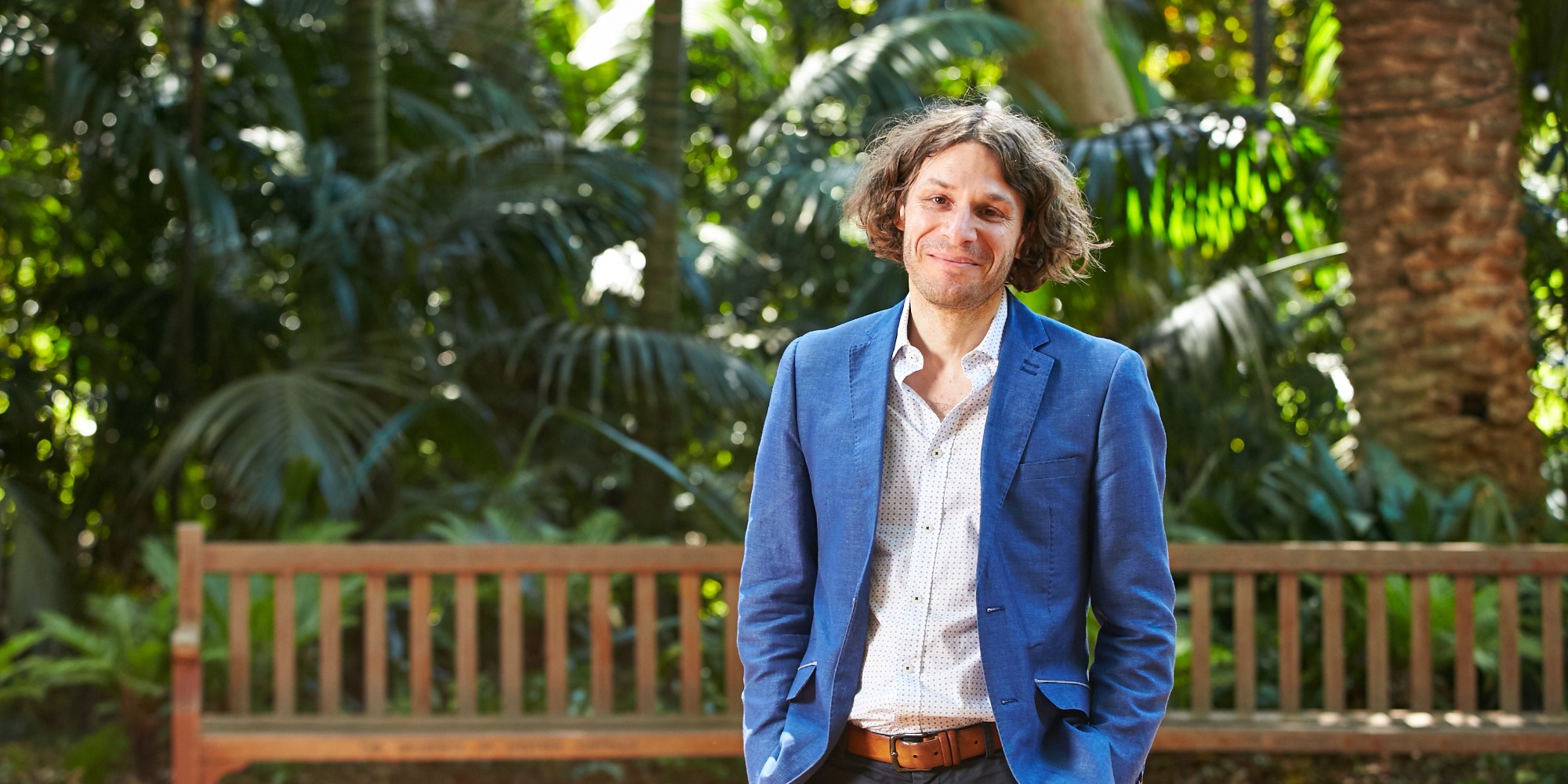 Arvi Wattel is an art historian with international experience, and a lecturer at the UWA School of Design. 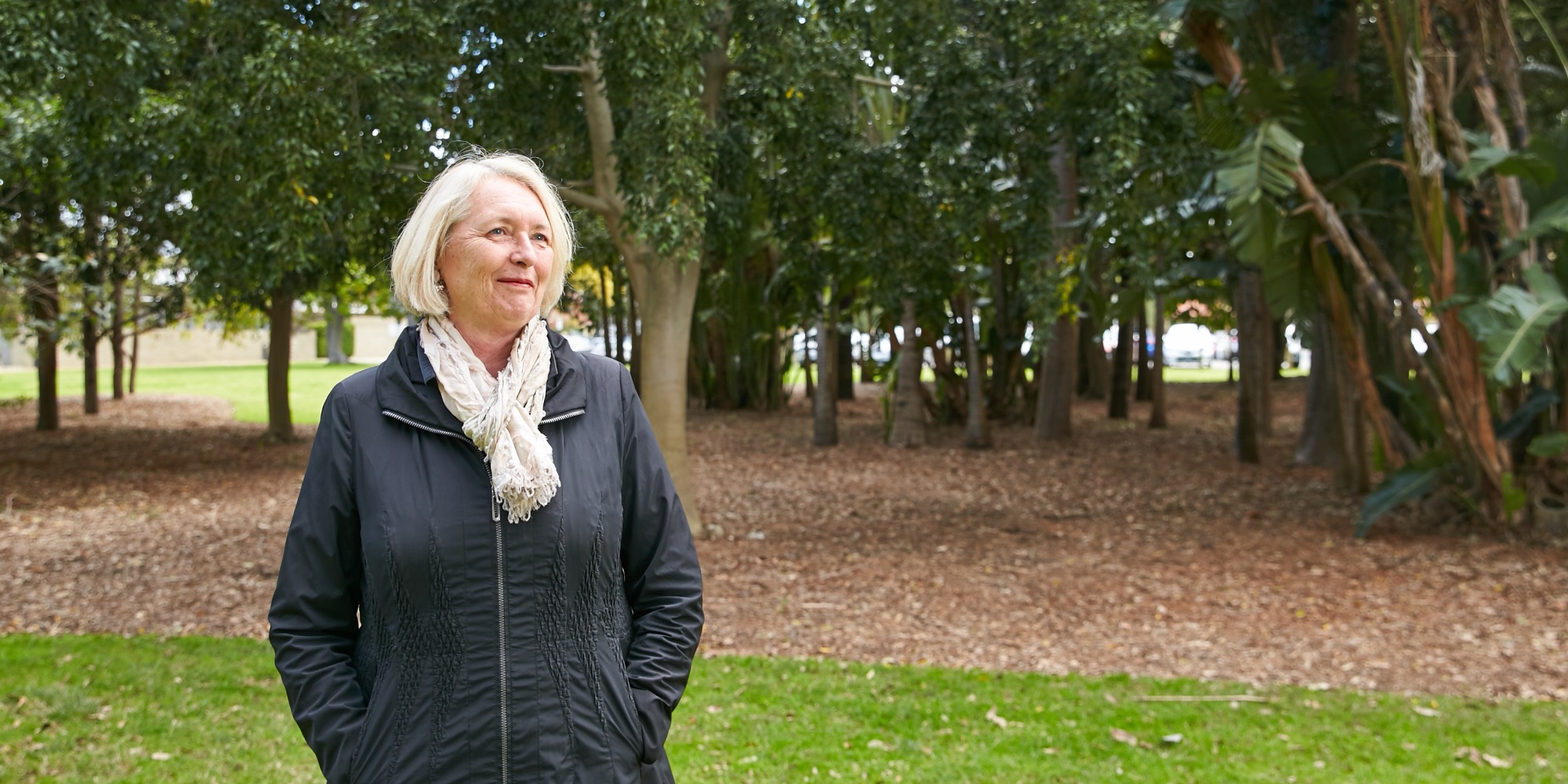 Dr Clarissa Ball is an art historian and the Director of the UWA Institute of Advanced Studies. Paul Trinidad is a master printmaker and artist who coordinates the Bali Studio program at UWA’s School of Design. 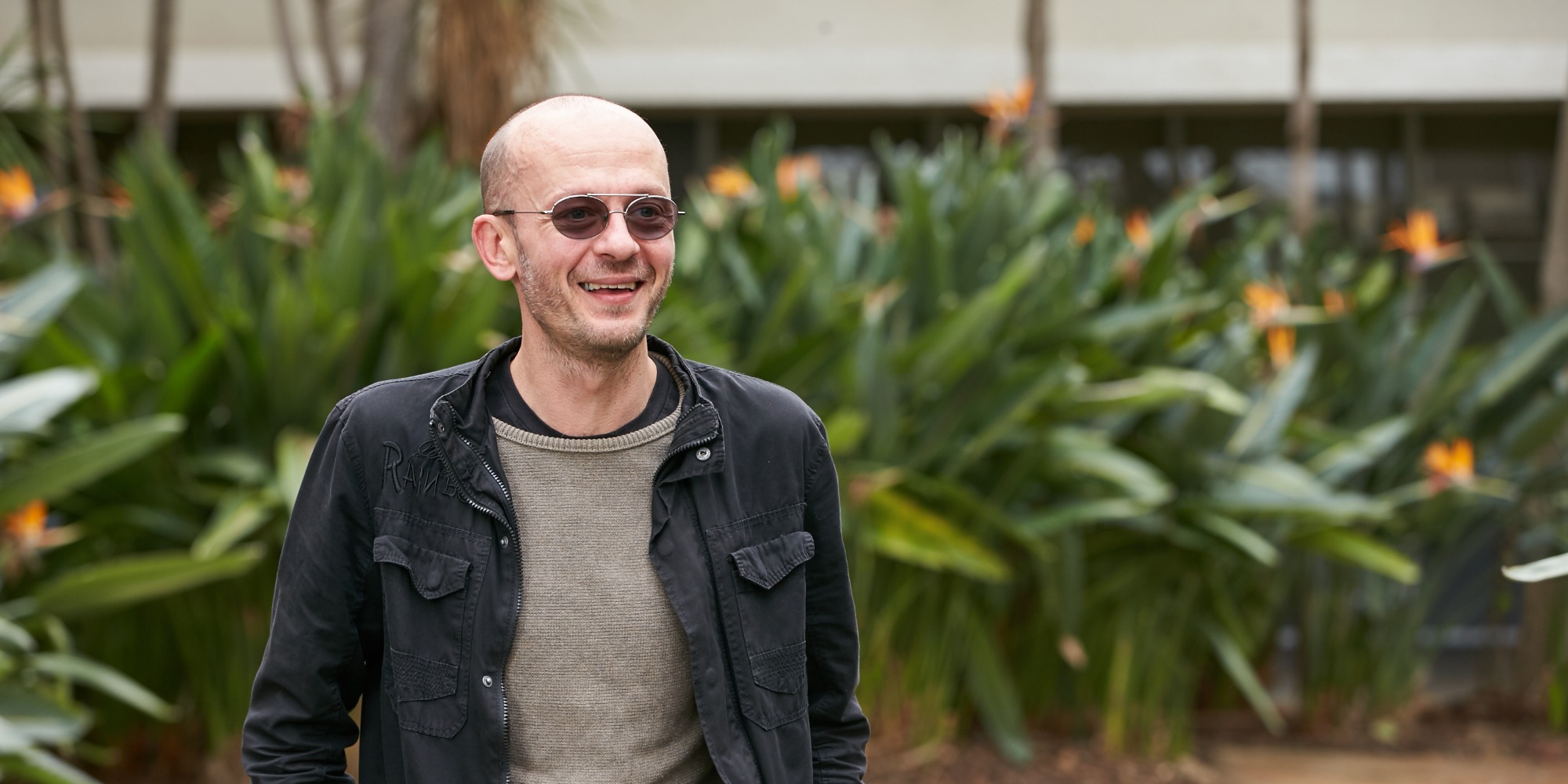 Dr Vladimir Todorovic is a filmmaker, artist and educator at UWA’s School of Design. He works with new technologies for immersive and generative storytelling. Andy Quilty is a multi-disciplinary artist and lecturer in Fine Arts at UWA’s School of Design.

Have a question? Get in touch with us

Our Future Students Centre is ready to answer all your questions.

askUWA
View FAQs or ask your own question

The University of Western Australia