Learn what it's like to study at UWA as an undergraduate, a postgraduate or research student and see where a degree from UWA could take you. Hear first-hand from current students, alumni and our staff.

Discover the benefits of studying a Science degree at UWA and see where it could take you.
Close
Undergraduate

2019 marks the 90th anniversary of Italian language and culture teaching at UWA. Over this time, UWA has grown into a thriving language hub 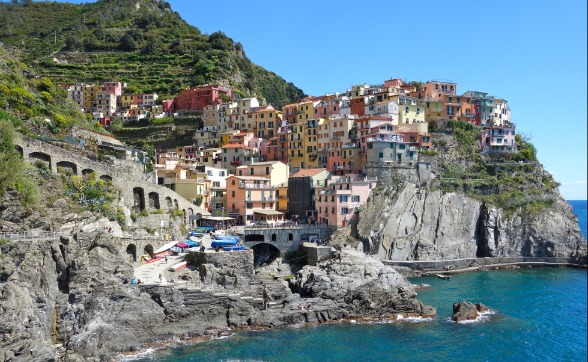 UWA is the best university in WA. The master’s framework is very practical and prepares you for advanced business and career exposure. The faculty members, beautiful campus and friendly environment make studying here an amazing experience. I chose to study the Master of Business Information and Logistics Management because it is industry relevant and combines both business and IT. This course suits someone who wants to pursue a career in something like business analytics or digital marketing. 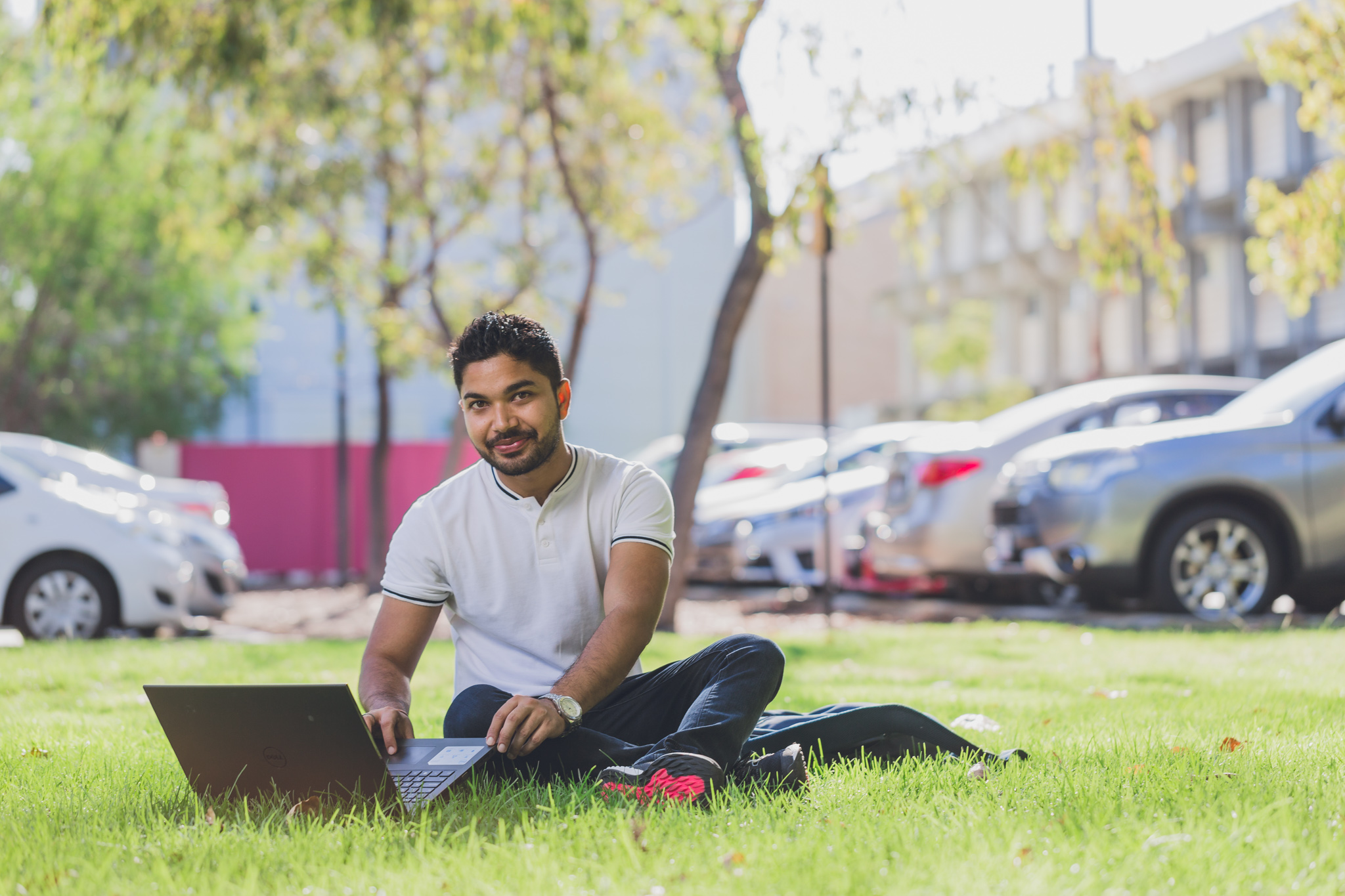 I’ve always been fascinated with numbers, technology and problem solving. The Data Science major enables me to draw on my talents and it empowers me to make a difference in this rapidly expanding field. The UWA undergraduate structure has also given me the flexibility not only to choose from a large variety of majors, but to study German as an elective.

The facilities and the staff here are world-class, with most of my lecturers and tutors holding PhDs, so I am constantly inspired. The projects and assignments are very relevant and the skills I am learning are easily transferable. The social life on campus is fantastic with all the clubs very welcoming and very active. As a mature-age student, I thought I might be too old to socialise, but this most definitely isn’t the case. 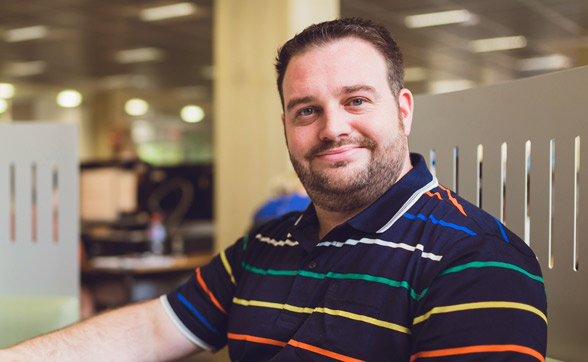 Human Geography and Planning is an extremely interesting subject for me, as someone who likes to know the reasons why cities and towns filled with people function as they do. This major demonstrates the fundamental shape and workings of urban places. The field trips offered to UWA Geography and Planning students to places such as Japan and Spain is a truly memorable and rewarding experience, while still contributing as credit towards your degree.

UWA has always been recognised as Western Australia’s premier university. Having achieved well in high school, I wanted to attend an institution that matched the ability I had. Furthermore, testimonials from tutors and relatives about UWA’s culture only pushed me to believe that it would be the most enjoyable university to attend – which so far, I believe has rung true. 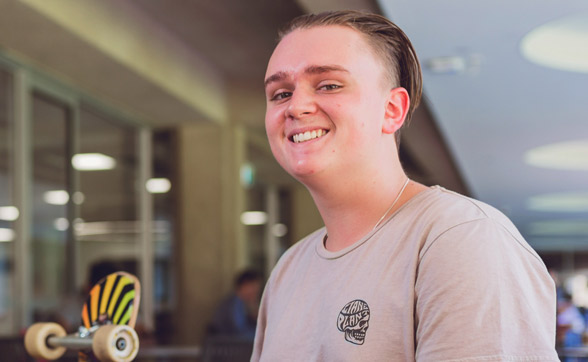 After completing my Bachelor of Arts (Linguistics and Italian), I was unsure how to practically use my love of language and Italian beyond the university environment. The Master of Translation Studies was the perfect progression. It has enabled me to enter a hidden world that consists of exploring the theoretical, practical, creative and fascinating aspects of translation.

The opportunity to undertake a six-week internship in Italy was an extremely valuable aspect of the course, enriching my translating skills and giving me an insight into the life of a translator. My ultimate goal is to work in the field of literary translation. I absolutely love the challenge of transferring messages, ideas and emotions across languages. Learning how to be the bridge that facilitates cross-cultural communication and breaks down language barriers is truly an art. 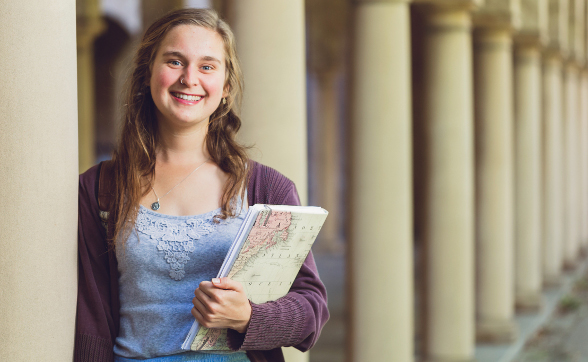 UWA was the only university to offer a course that allowed me to study both Policy and Education within one Masters course. I chose a Master of Studies as it gave me the flexibility to study across disciplines I believe that in this complex world the kind of thinking that will be needed to solve problems will be interdisciplinary and I love that my course sets me up for this kind of world. In my course I can study both a breath of units relating to Public Policy whilst still focusing on my passion, Education.

I have loved the class discussions in our seminars - I really feel academically engaged in the learning process. The lecturers are so knowledgeable and also the mix of world and life experience of my classmates has created a real depth of analysis and discussion. 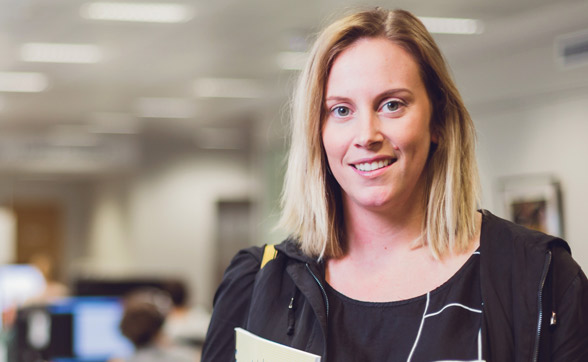 One of the key strengths of the Master of Health Professions Education relates to the varied educational and occupational backgrounds of the staff and students undertaking the course. I have found it invaluable to learn from the experiences of others, their perceived mistakes, the settings in which they have occurred and the overall outcomes achieved. 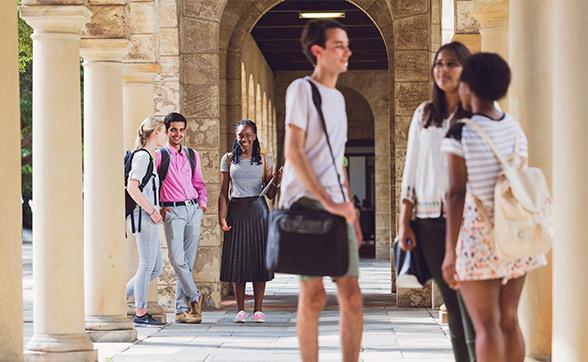 “The visual language of film and photography is my passion amongst many others. The idea of creating content that engages with the audience, with stories from the various reaches of the world, is an exciting one. This was one of the reasons why I really enjoyed my time at UWA as it gave me new experiences and road trips around the best sunsets WA can offer.”

One of Andrew’s career goals is to be involved in a major international film, one that has a strong and meaningful message that will break boundaries and influence audiences around the world. He hopes that his work will one day bring him back to the best sunsets in the west coast of Australia, before retiring in Albany. 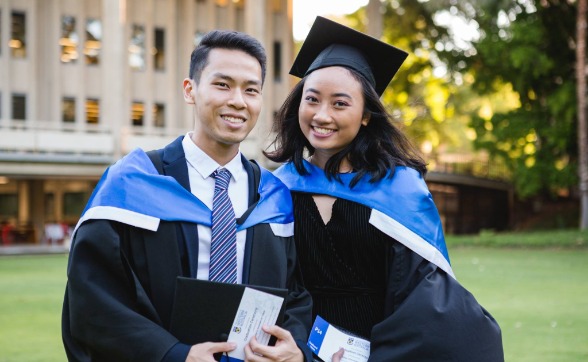 Close
Save
The University of Western Australia