Understanding human experience and exploring how and why society works

The study of social sciences helps us understand the social world. The School of Social Sciences at UWA bridges social, physical and environmental sciences, with a range of different disciplines, all engaged in understanding the human condition.

From political science and communication to archaeology and linguistics, we collaborate across government, community and industry to develop responses to major societal opportunities, challenges and injustices.
As a student, you can apply your education to benefit communities around the world, applying your expertise to one sector or industry such as government, finance or media, or you can choose to explore broad topics such as social change or relationships between citizens, community and state.

Our school is a hub for engagement in the Indo-Pacific region. Through innovative research and transformative education, our students forge critical understandings of local, regional and global issues.

This area seeks to better understand people and the societies in which they live and work.

Archaeology is the study of human life, thoughts and actions through materials left behind.

Language is at the core of what it means to be human and is central to how we interact with others in our lives.

Media and communication tools are transforming the way we think about our identities, relationships and communities.

Our research and teaching explores the politics and governance of our complex, dynamic and globalised world.

The School of Social Sciences is a vibrant, exciting place in which to study and research. Often described as sitting between the hard sciences and the arts, social science is the systematic development of knowledge about society – past, present and future.

Social scientists run head first into the difficult questions to logically reveal how society shapes, and is shaped by, politics, economics, culture, religion, geography and the environment. And we do so with purpose and passion. Solutions to global challenges, including achieving sustainable development, addressing climate change, eliminating poverty, improving the status of indigenous populations and closing the gap between rich and poor, can only be advanced when the best knowledge about how societies work is available.

Our courses have excellent employability results, with our graduates highly sought after for their ability to apply understandings about societies to real-world problems and challenges. You will find the School of Social Sciences a very welcoming environment in which to study because, after all, the more brains we have thinking about how to address the pressing challenges facing our world, the better.

Thanks to the generosity of our donors, the UWA School of Social Sciences has the following scholarships available for Semester 1 2021.

With four European, four Asian and two Classical languages on offer, UWA is the leading institution in WA for language learning.
Immerse yourself in another language. Learn to see the world in a new way. Move between cultures with ease.

Friday essay: 5 museum objects that tell a story of colonialism and its legacy

Two new Australian museums are emerging from old ones as the year draws to a close.

Recruiting and retaining international students to sustain and develop Australian higher education is essential. However, the COVID-19 pandemic has cast much doubt across the education sector.

Bad reactions to the COVID vaccine will be rare, but Australians deserve a proper compensation scheme

This week brings more good news on the vaccination front, with reports that yet another COVID-19 vaccine trial has produced encouraging results. 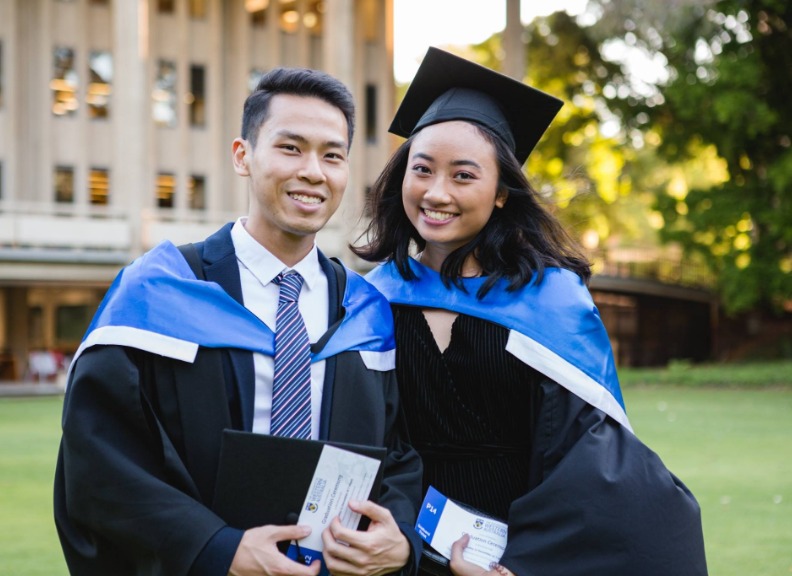 “The visual language of film and photography is my passion amongst many others. The idea of creating content that engages with the audience, with stories from the various reaches of the world, is an exciting one. This was one of the reasons why I really enjoyed my time at UWA in the Communication and Media Studies major, as it gave me new experiences and road trips around the best sunsets WA can offer.” 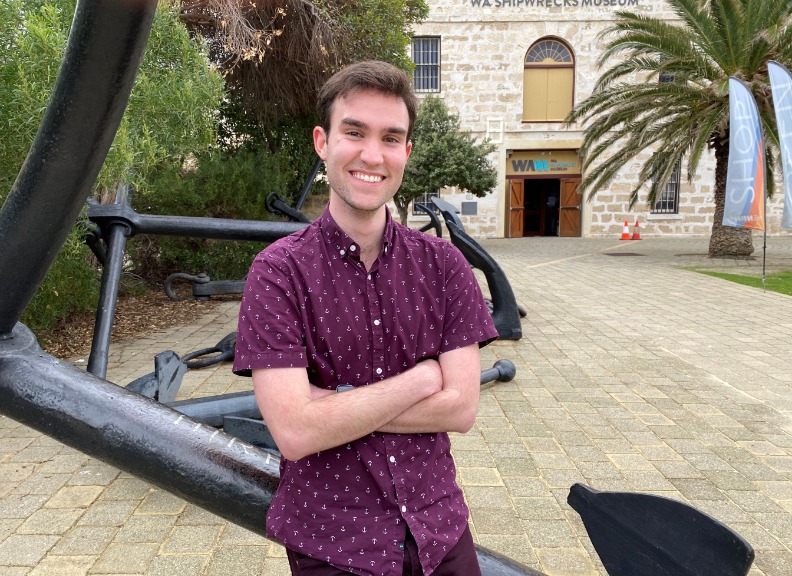 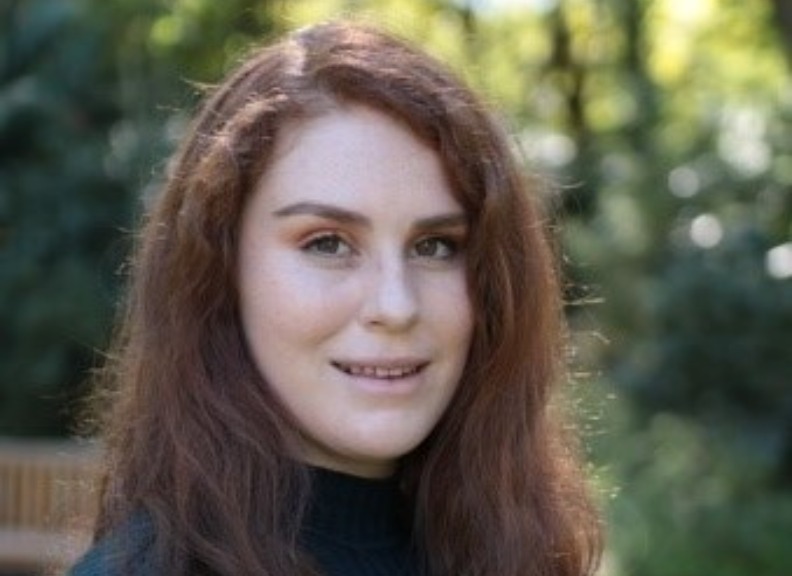 "Since graduating, I have worked as the Research Officer and Program Support Coordinator at DVassist, an organisation supporting those experiencing domestic and family violence in regional, rural and remote Western Australia. UWA equipped me with the skills and experiences that have shaped my chosen career path. While I was there, I was able to complete an exchange to the University of York where I was able to learn from an entirely different perspective.

I continue to work with UWA even after graduating. I am involved in the Career Mentor Link Program where I mentor a student in their career development. My passion is to empower those to speak, not to speak for them. I hope that I can use my skills to empower people with lived experiences of injustice and inequality to develop their own organisations, causes or voices to empower others who are similarly impacted." 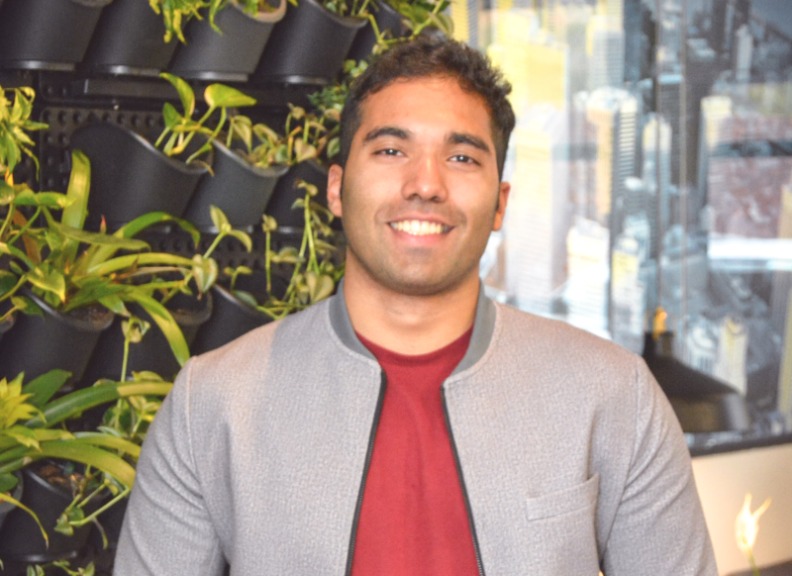 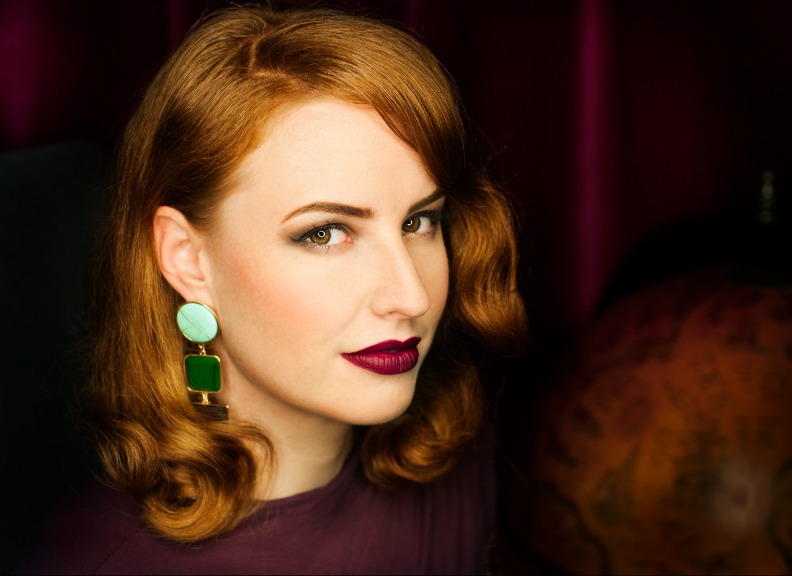 Bachelor of Arts ’04 (Linguistics and Anthropology and Sociology)

Jessie’s passion for music has taken her around the world, touring Southeast Asia, Germany, France, Spain, Italy and the UK. She has won 15 Music and Cabaret awards at FRINGE WORLD Festival and has received 22 nominations. Jessie has collaborated with local Perth bands including Sassafras, Apocalypse Lounge, The Dirty Blues Band, Perth Cabaret Collective, and the Anatomically Incorrect Gentlemen, and recently released two albums with her original music, A Work of Fiction and Best Friends.

In 2004, Jessie graduated with a Bachelor of Arts degree majoring in Linguistics and Anthropology. Following graduation, she undertook an honours year in anthropology and began a PhD which she never completed, having succumbed to the lure of bright stage lights.

“Anthropology changed the way I looked at the world. I can’t emphasise enough the impact it had on me. I still remember the profound revelation I experienced studying gender and sexuality, and also healing and medicine, through an anthropological lens.

“For me the intersection of language and music provides a constant tension in performance. There are so many interpretations of a melody that can support the lyric of a tune, or provide a counterpoint to it. I use the skills I learned in my arts degree every day to think analytically about musical and lyrical content and find new ways to interpret and communicate on stage.”

Enrol in one of three Arts undergraduate degrees:

Get career-ready with a social sciences postgraduate degree from UWA

We pride ourselves on our supportive and collaborative research environment, pooling our expertise to work for the greater good. This is reflected in our cross-disciplinary research strengths, which bring together researchers from across the school at all stages of their career. 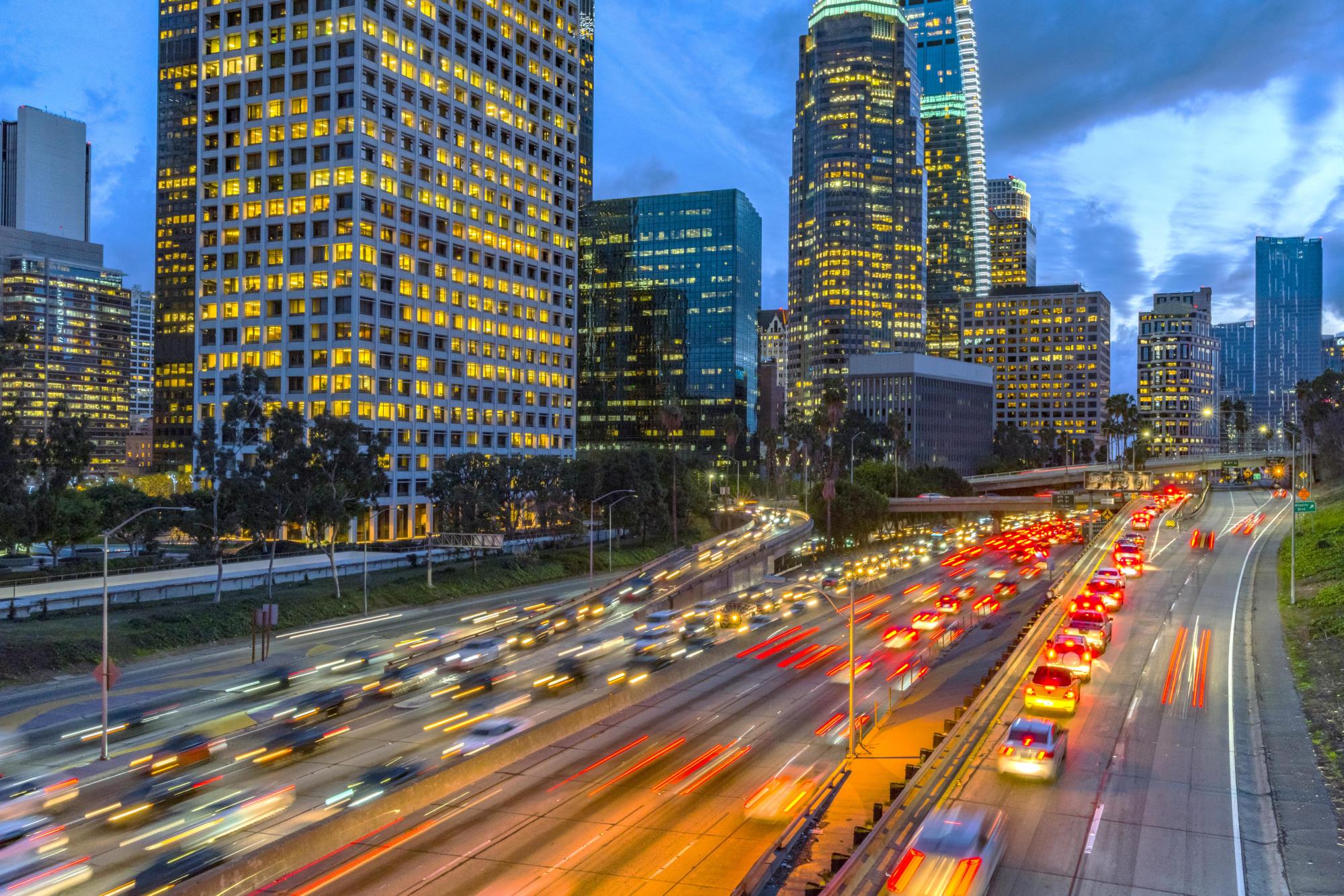 People travel for migration or tourism, moving permanently or temporarily, individually or with families, by choice or through force. Mobility is something that defines humankind, crucial to our biological and social evolution.

Read more about Migration and Mobilities 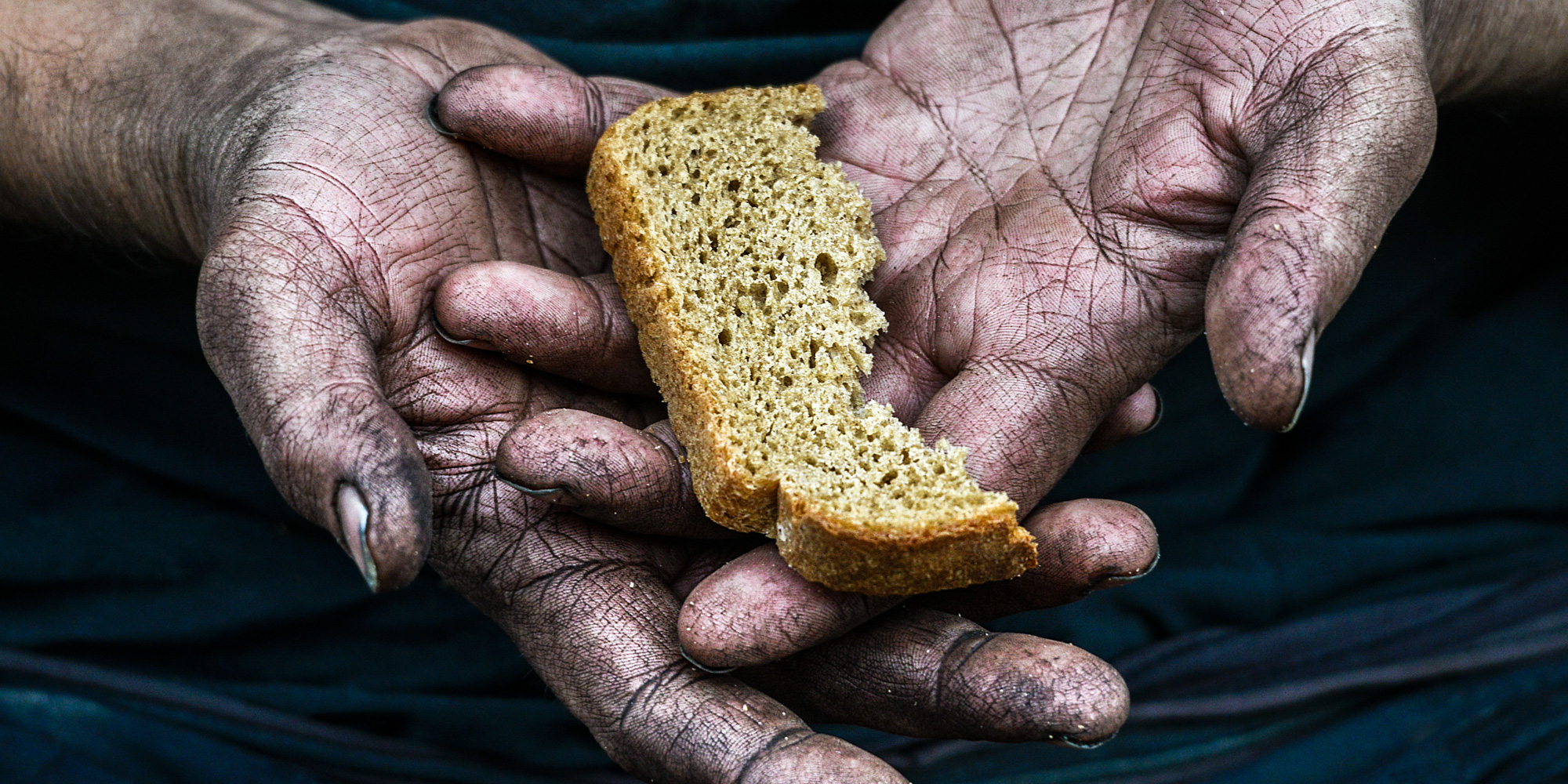 Social equity and justice explores underlying issues that create injustice within and among societies in the global order. This research promotes an awareness of how more just institutions can be achieved within the wider society and global context. 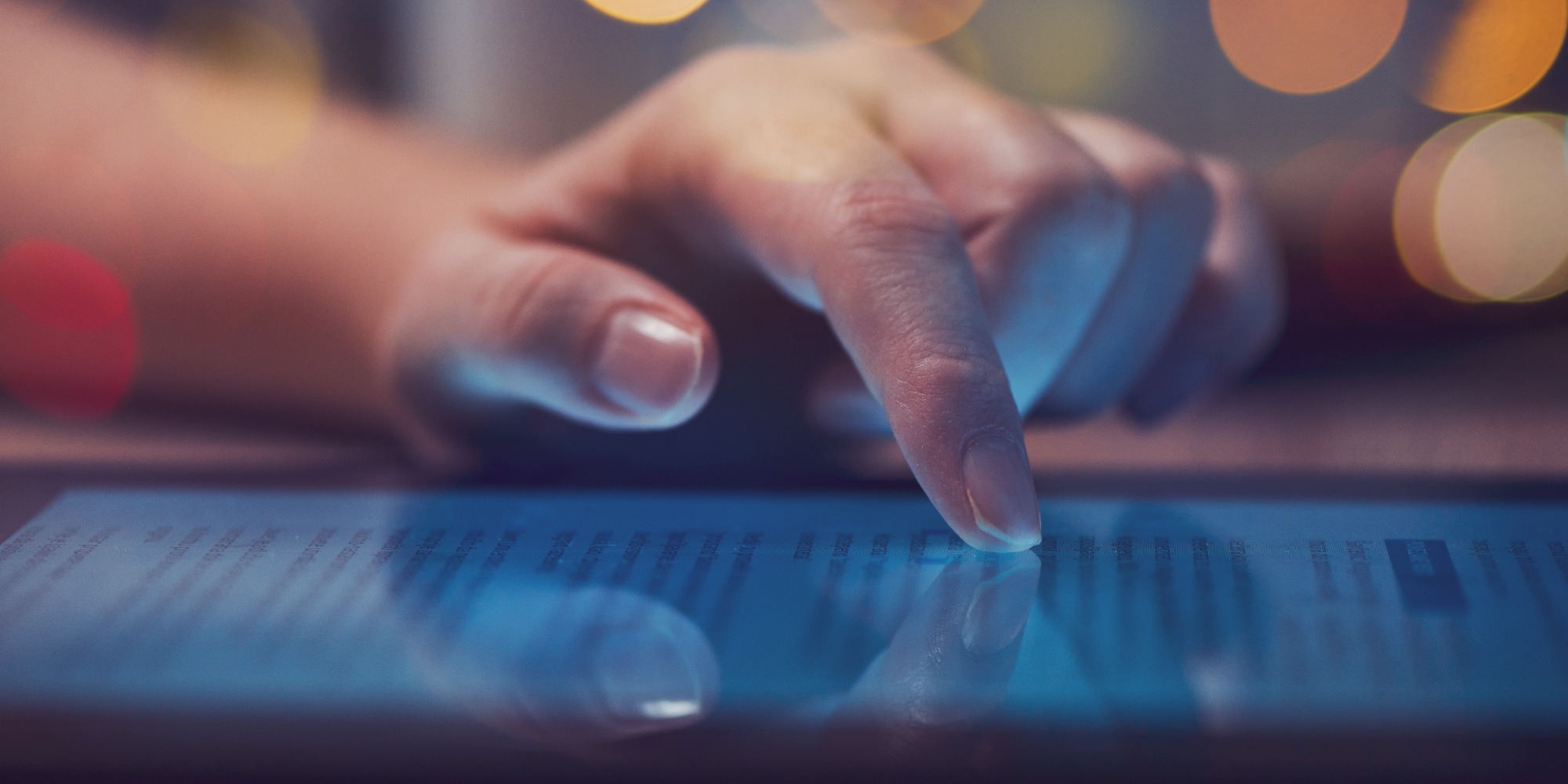 Analysing the uses and effects of media to communicate, manipulate, challenge and engage. From the exploration of the theory and practice of the internet, to video production, gaming, analyses of public communication, reality TV and representations of beauty online, we are interested in how media impacts our lives. 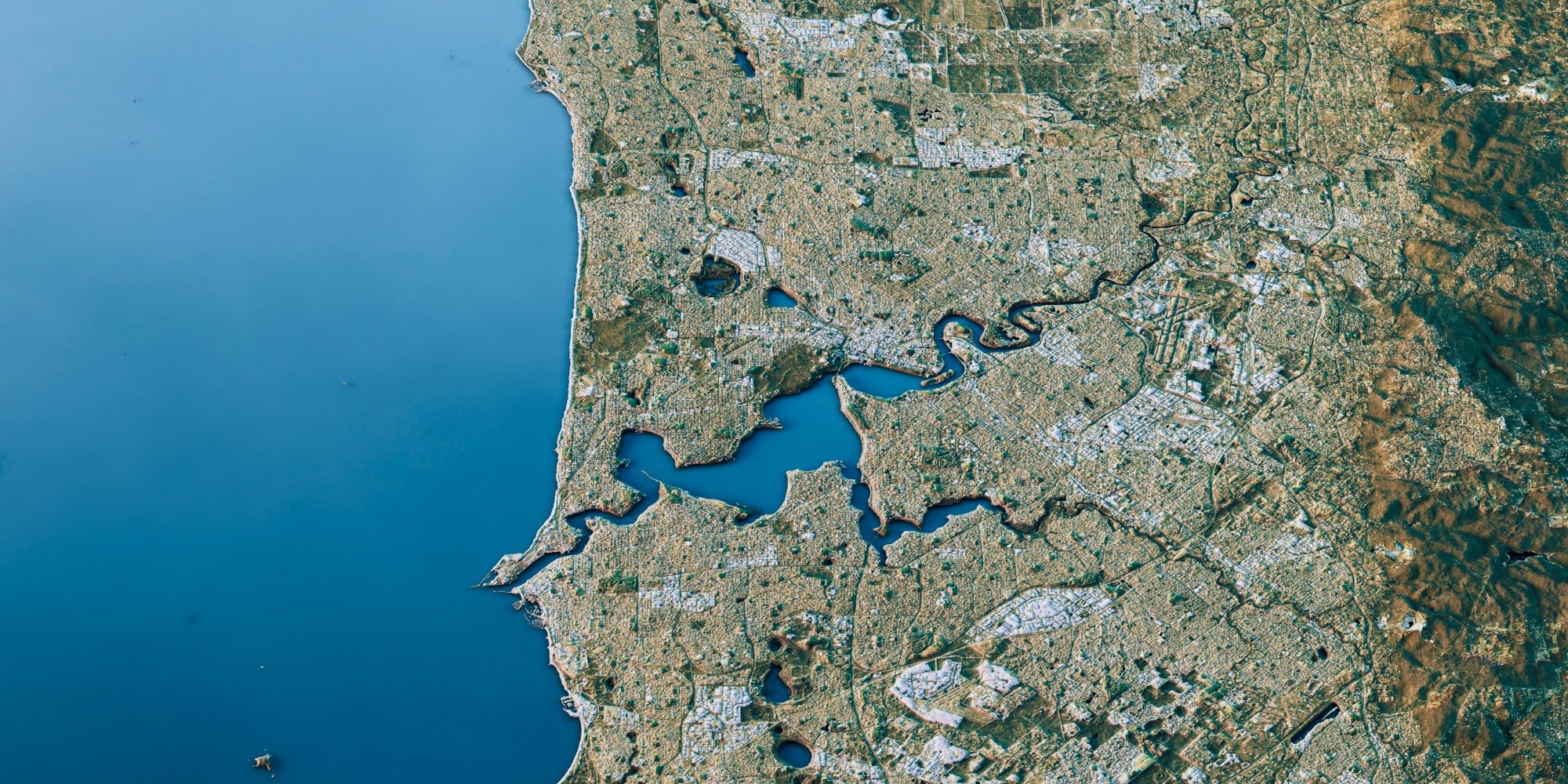 Geography and planning investigates the interactions between people and their surroundings and looks at ways to minimise human impact on natural environments.

Read more about Geography and planning 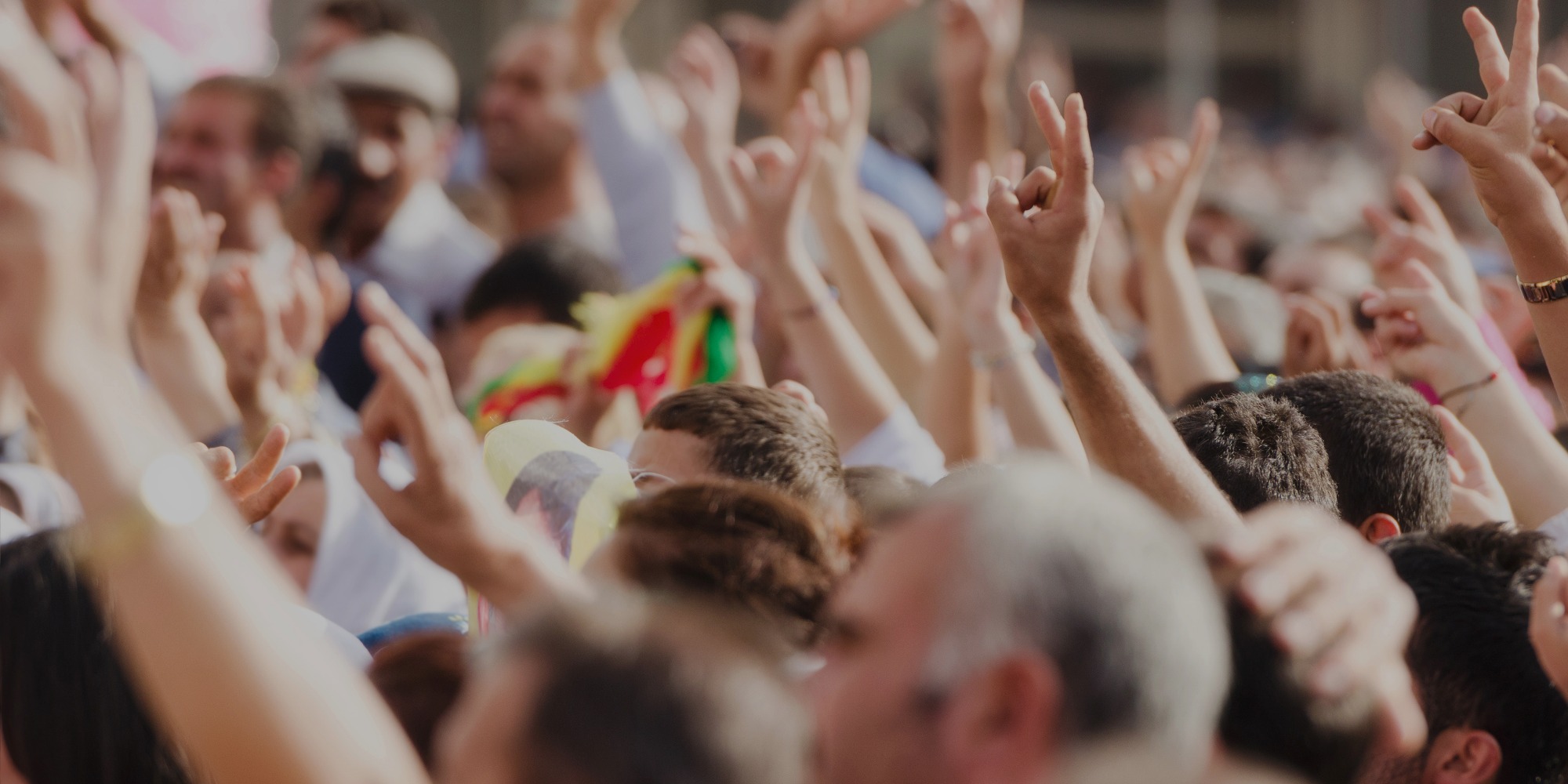 This Social Sciences research explores how societies, communities, politics and systems of governance generate and respond to change. 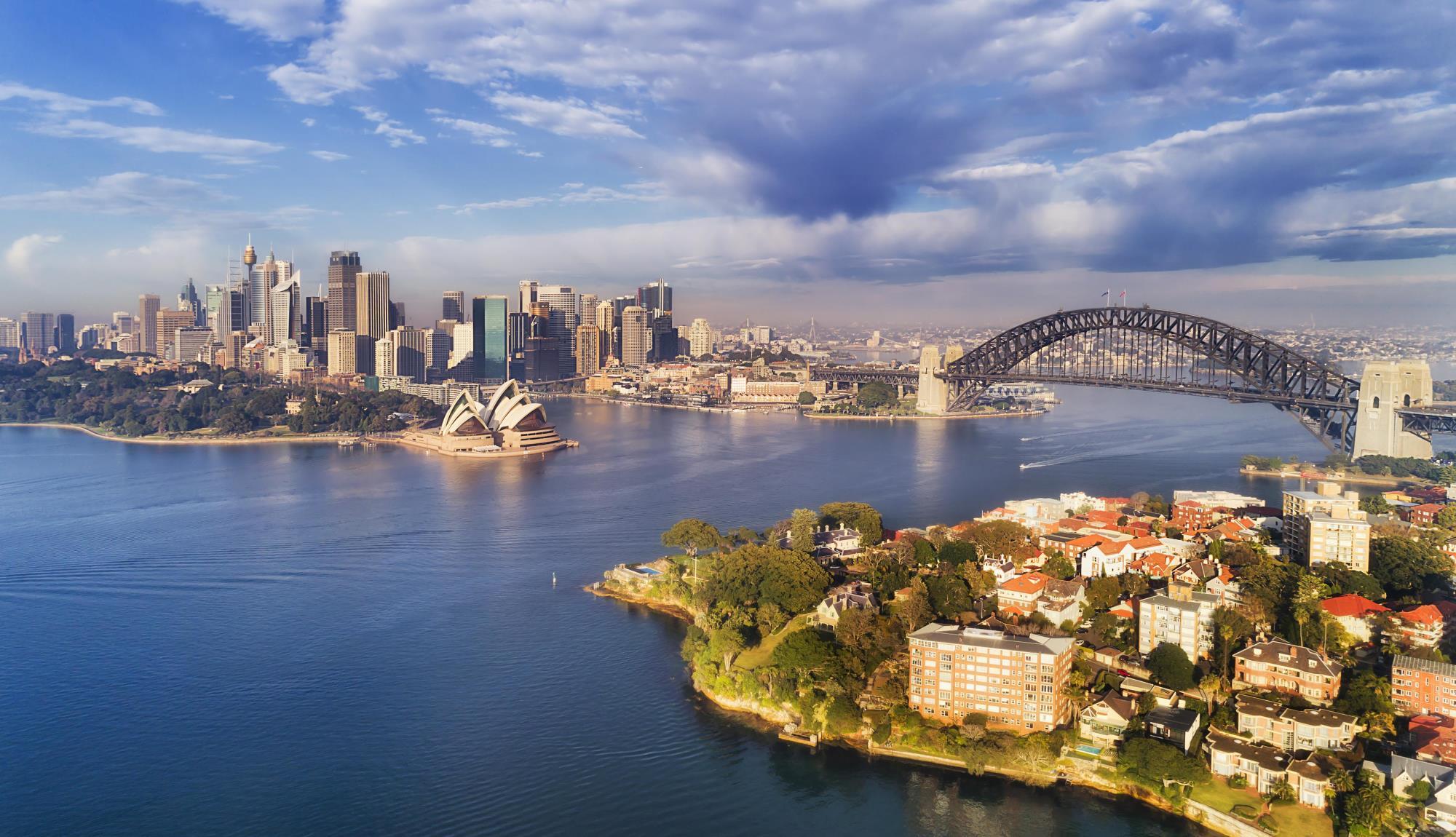 Australian identities across time and space

Australian Identities Across Time and Space explores what it means to be Australian now, in the past, and what it may mean in the future.

Read more about Australian identities across time and space

Professor Amanda Davies is the Head of UWA’s School of Social Sciences and a lecturer and researcher of human geography. 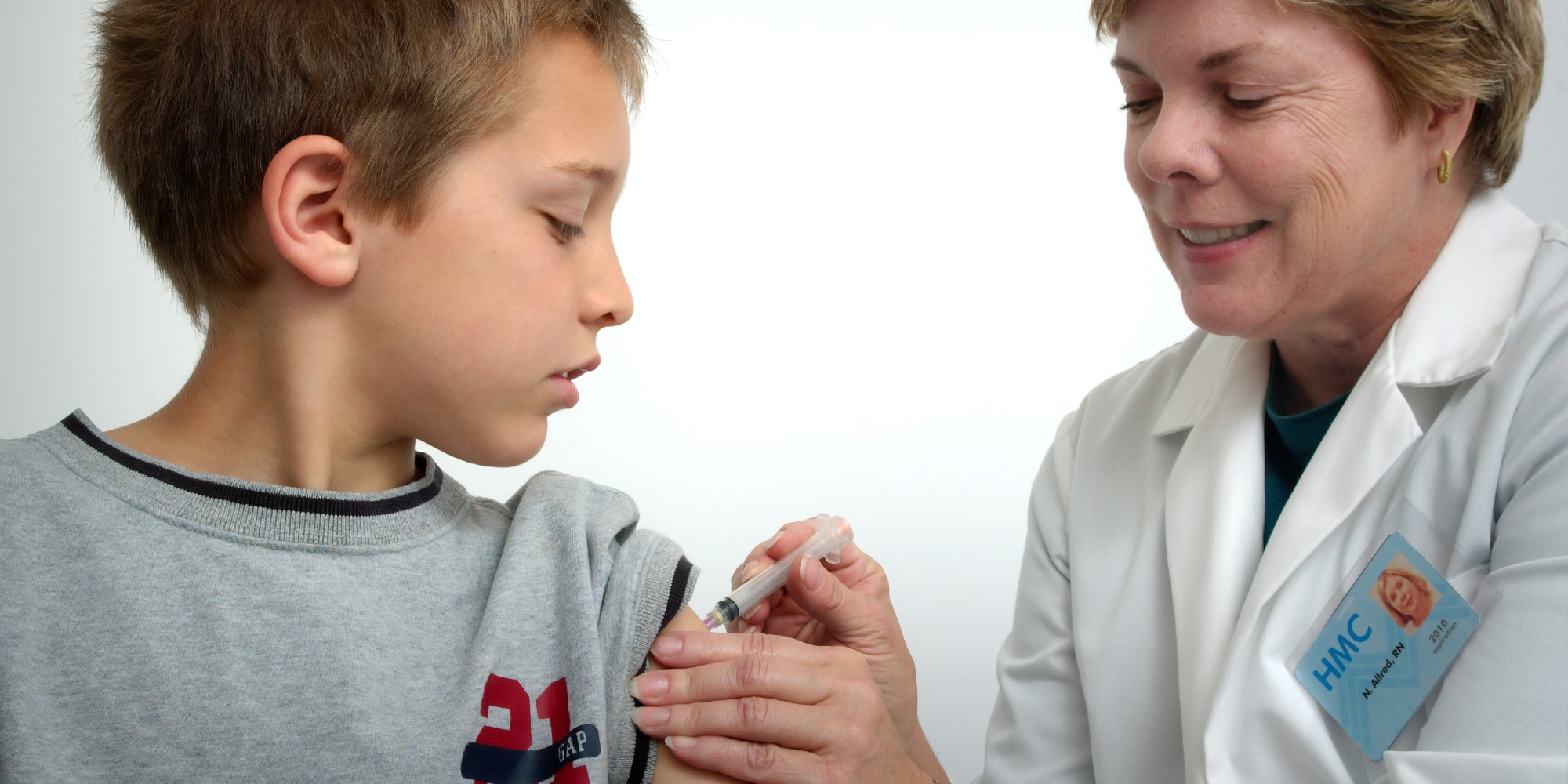 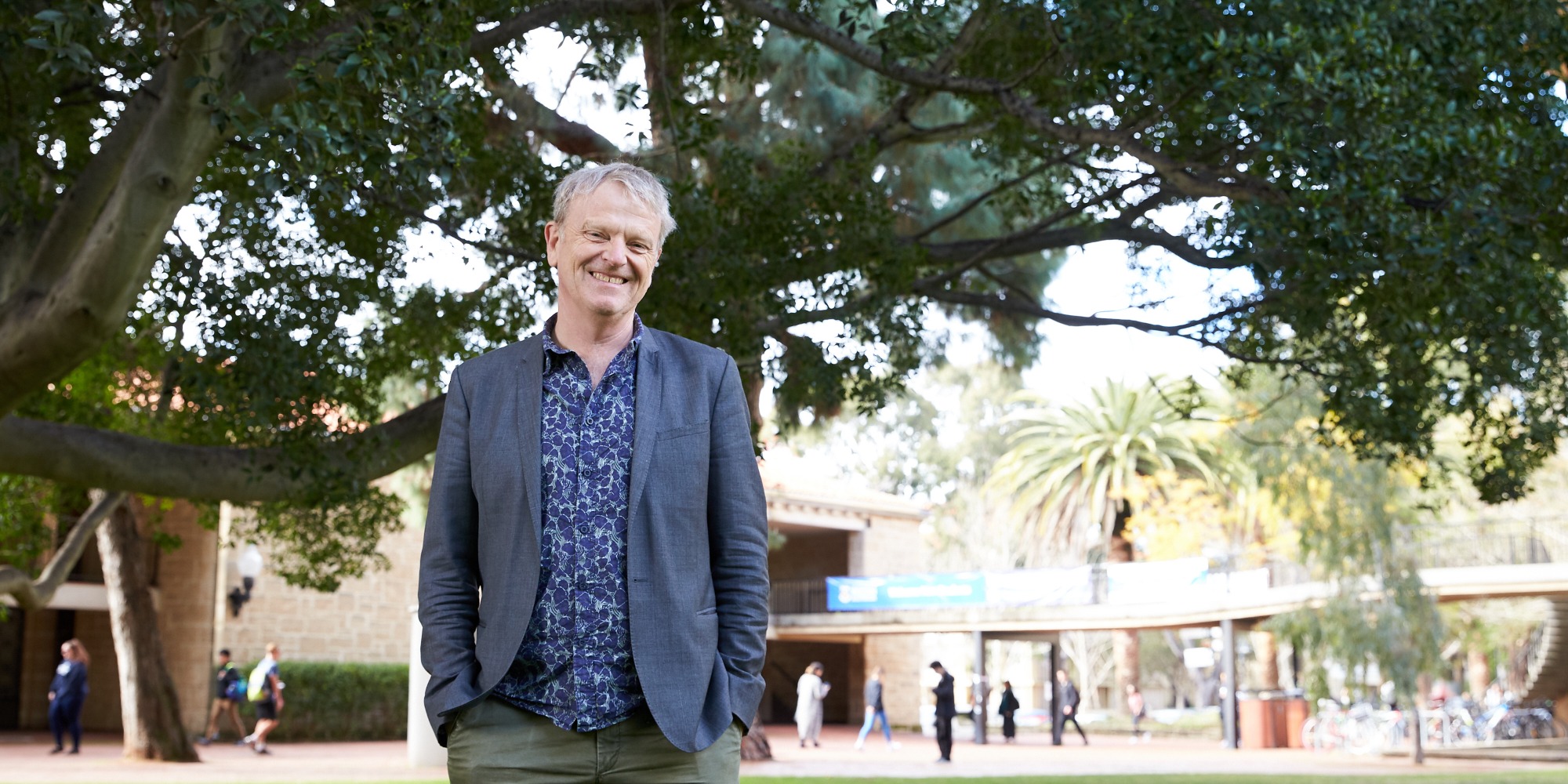 Martin Forsey is an Associate Professor specialising in education innovation and finding effective and inspiring ways of teaching Australian students. 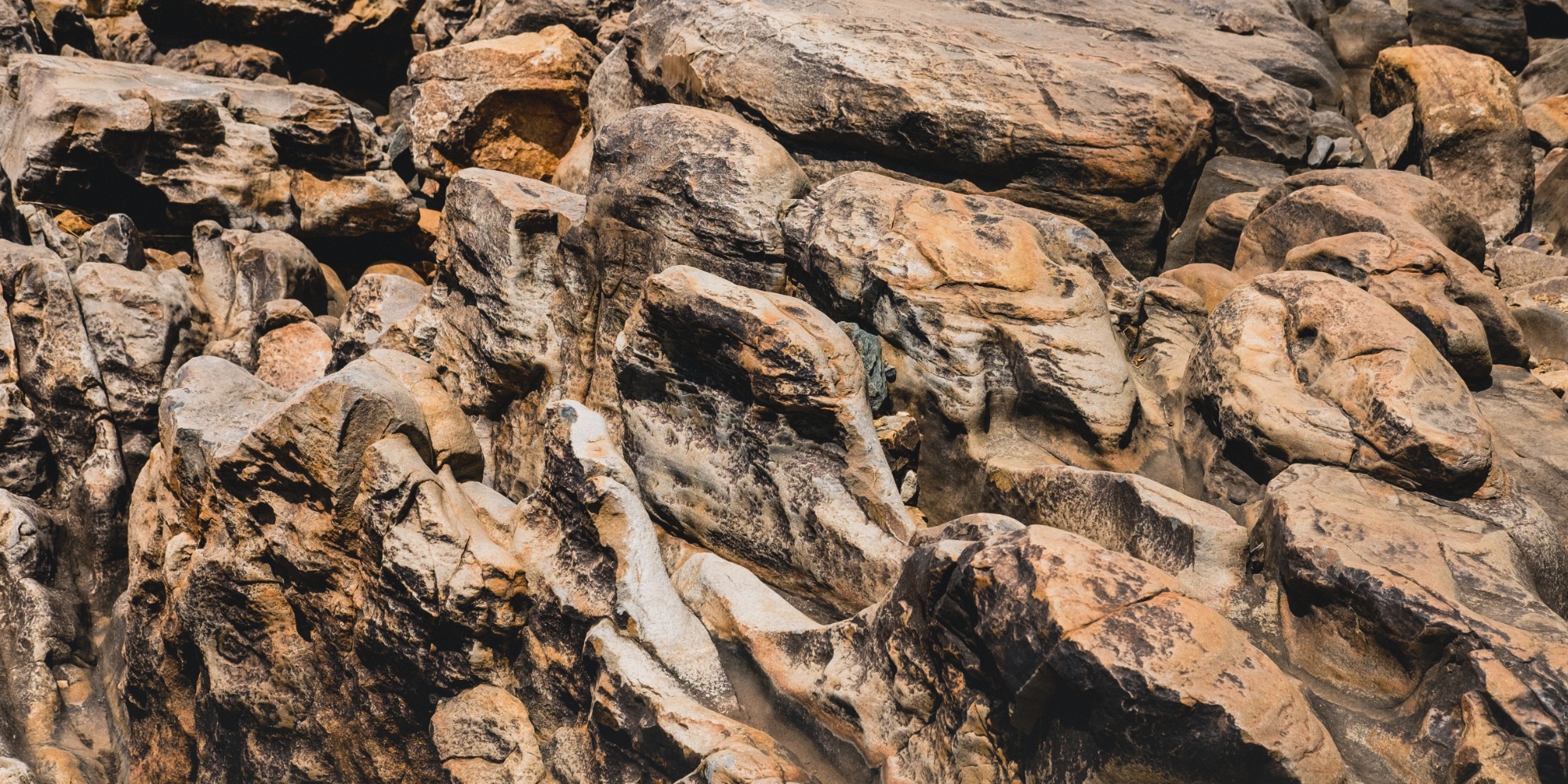 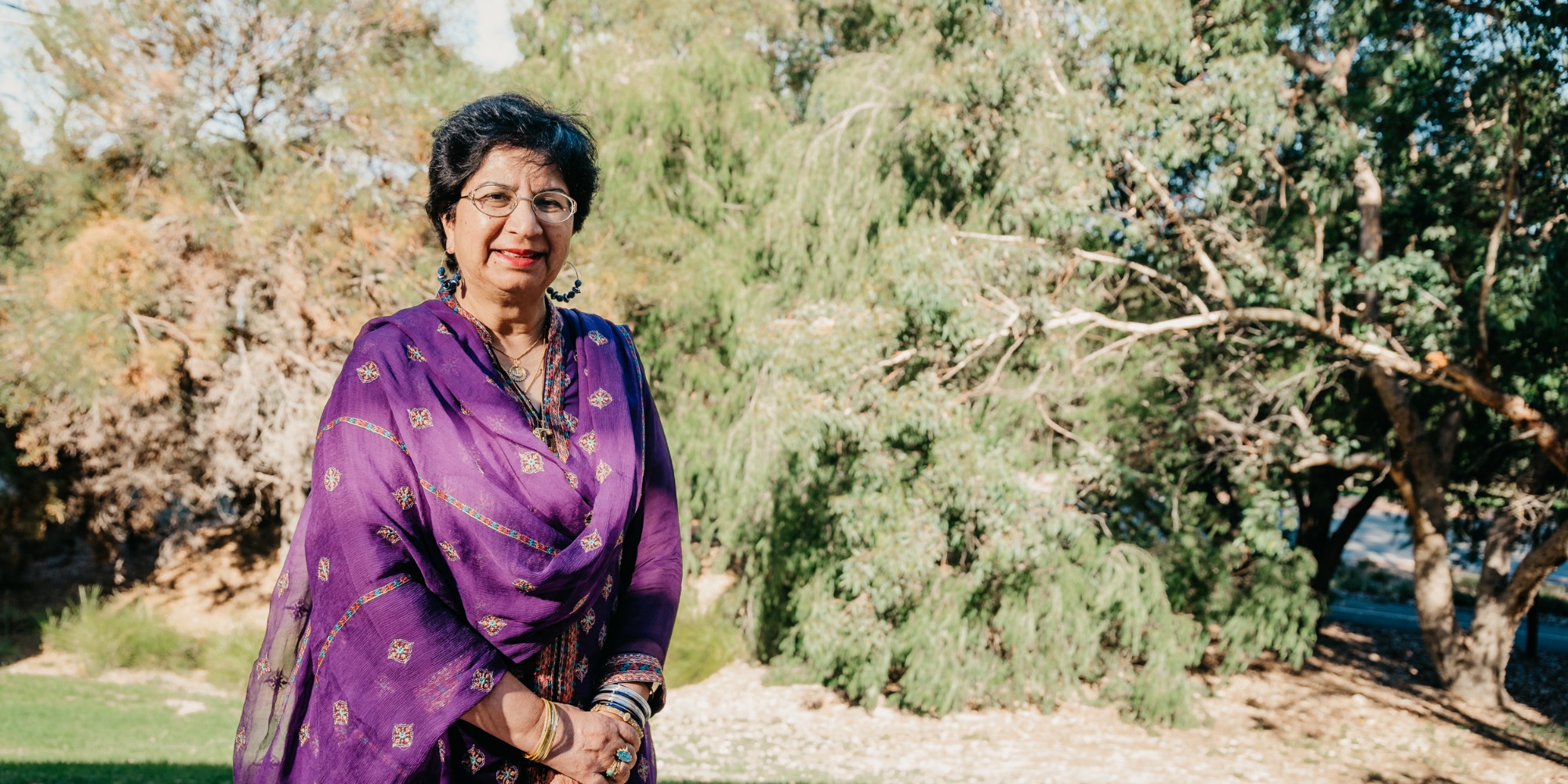 Professor Samina Yasmeen is an international relations teacher and researcher, working on the objective understanding of Islam and Muslims, their perceptions and impact on Australian and global politics. 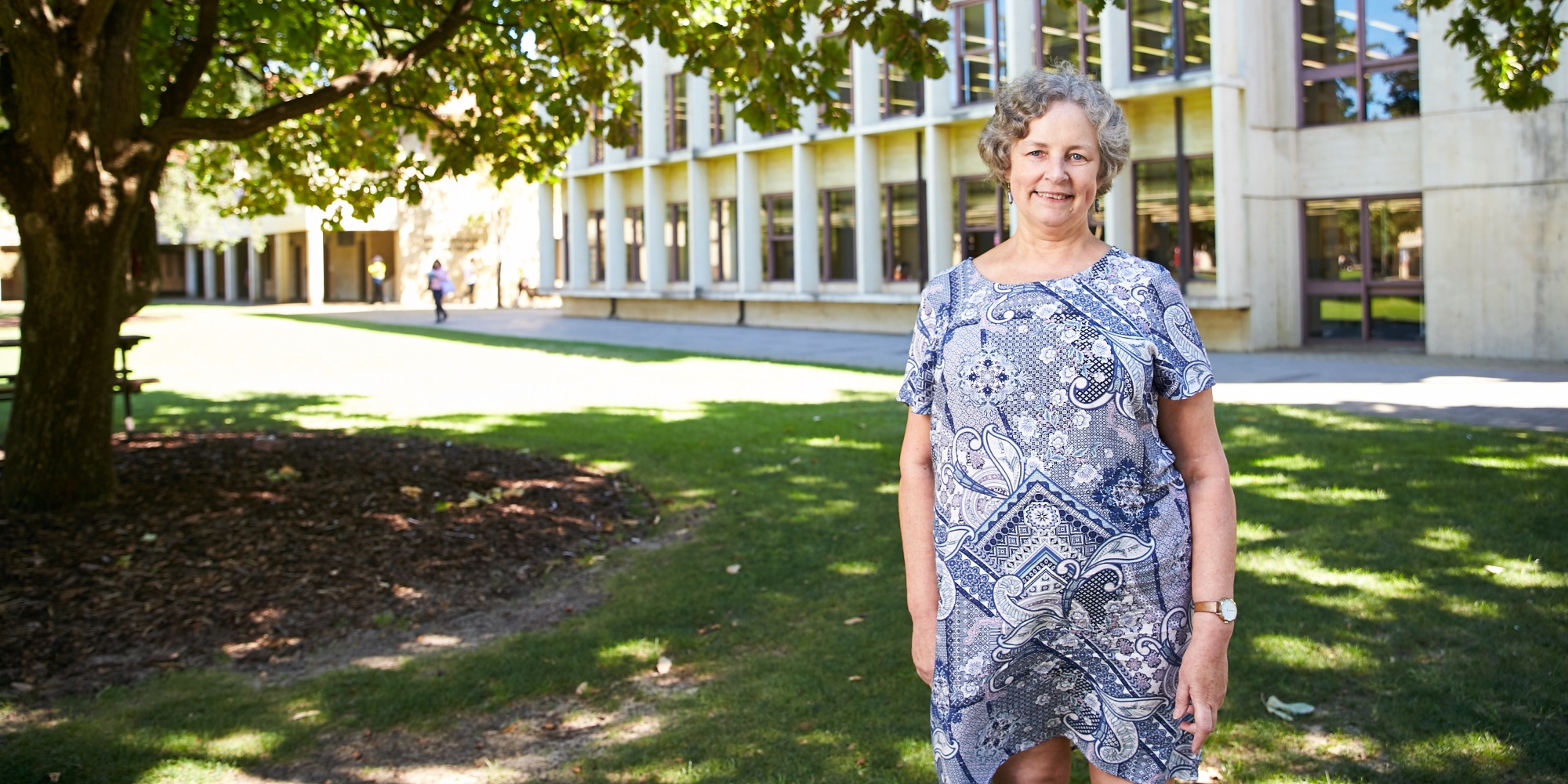 Dr Ingrid Ward is a geoarchaeologist and ARC DECRA Research Fellow in the UWA School of Social Sciences. 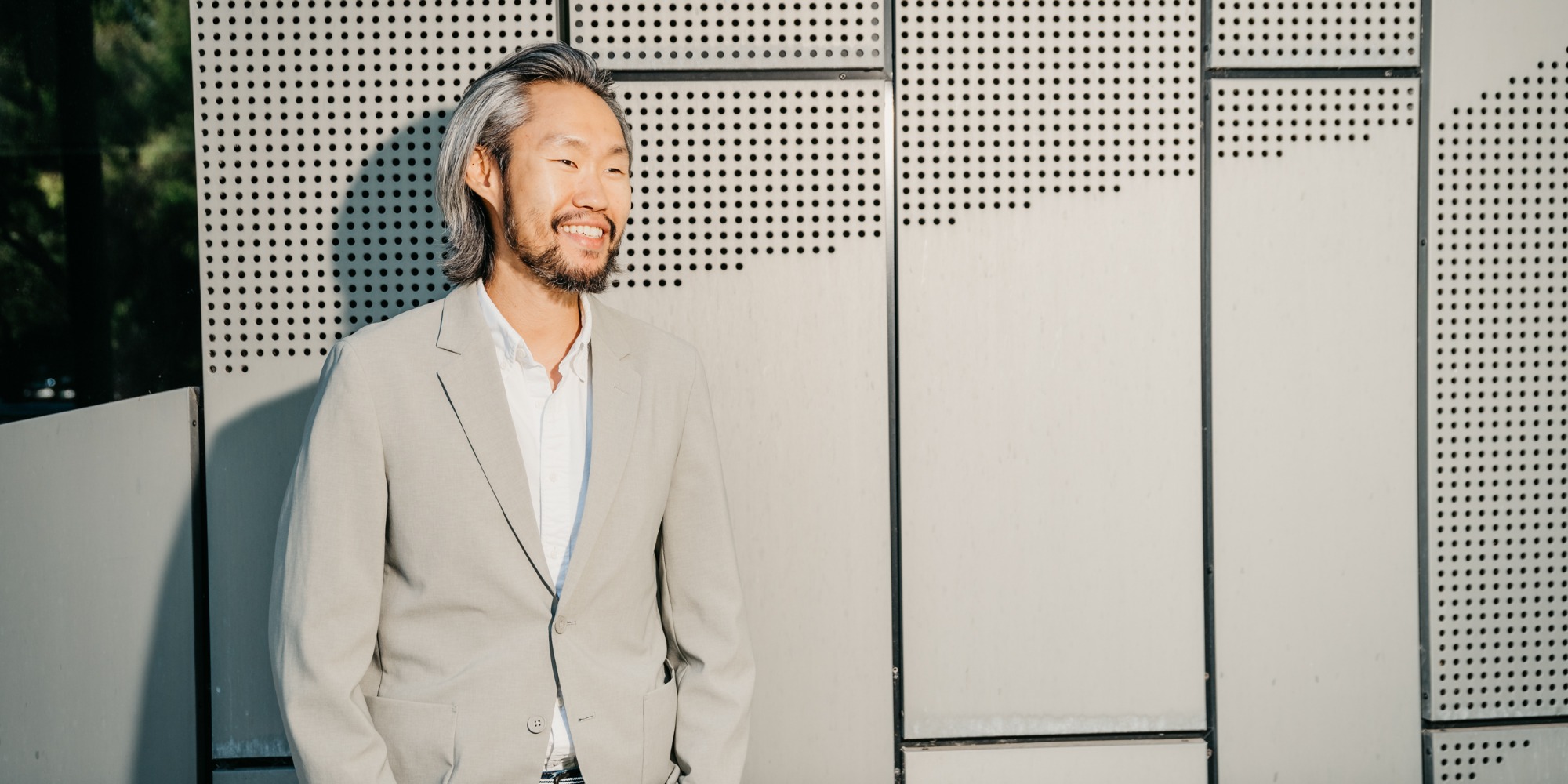 Dr Sam Han is an interdisciplinary social scientist within the School of Social Sciences. He holds research interests in social, cultural and critical theory, new media and religion. 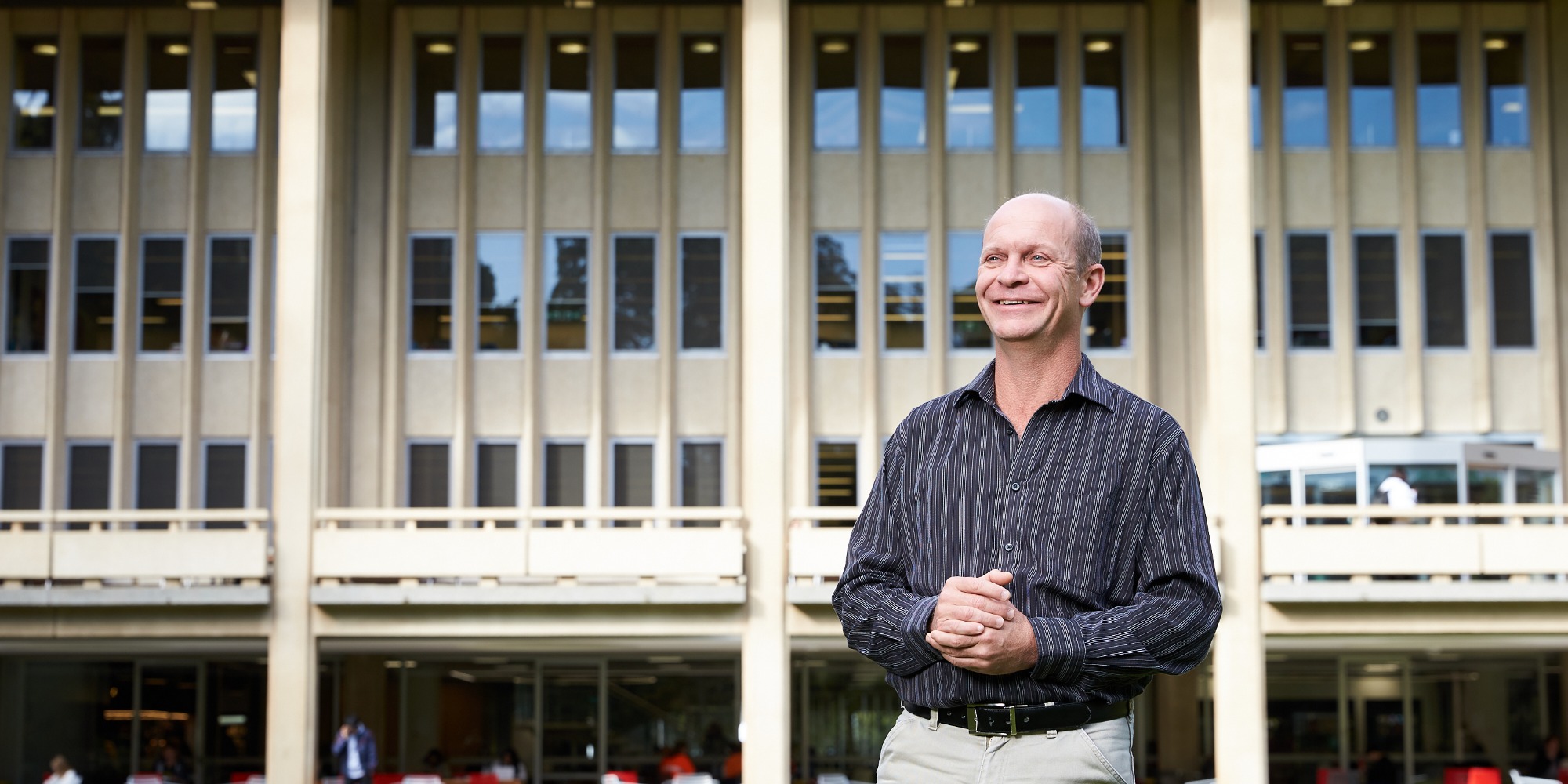 Dr Sven Ouzman is an archaeologist and activist who studies the forgotten worlds beneath and all around us, from exploring and finding artefacts in the field, to discovering them in the lab. 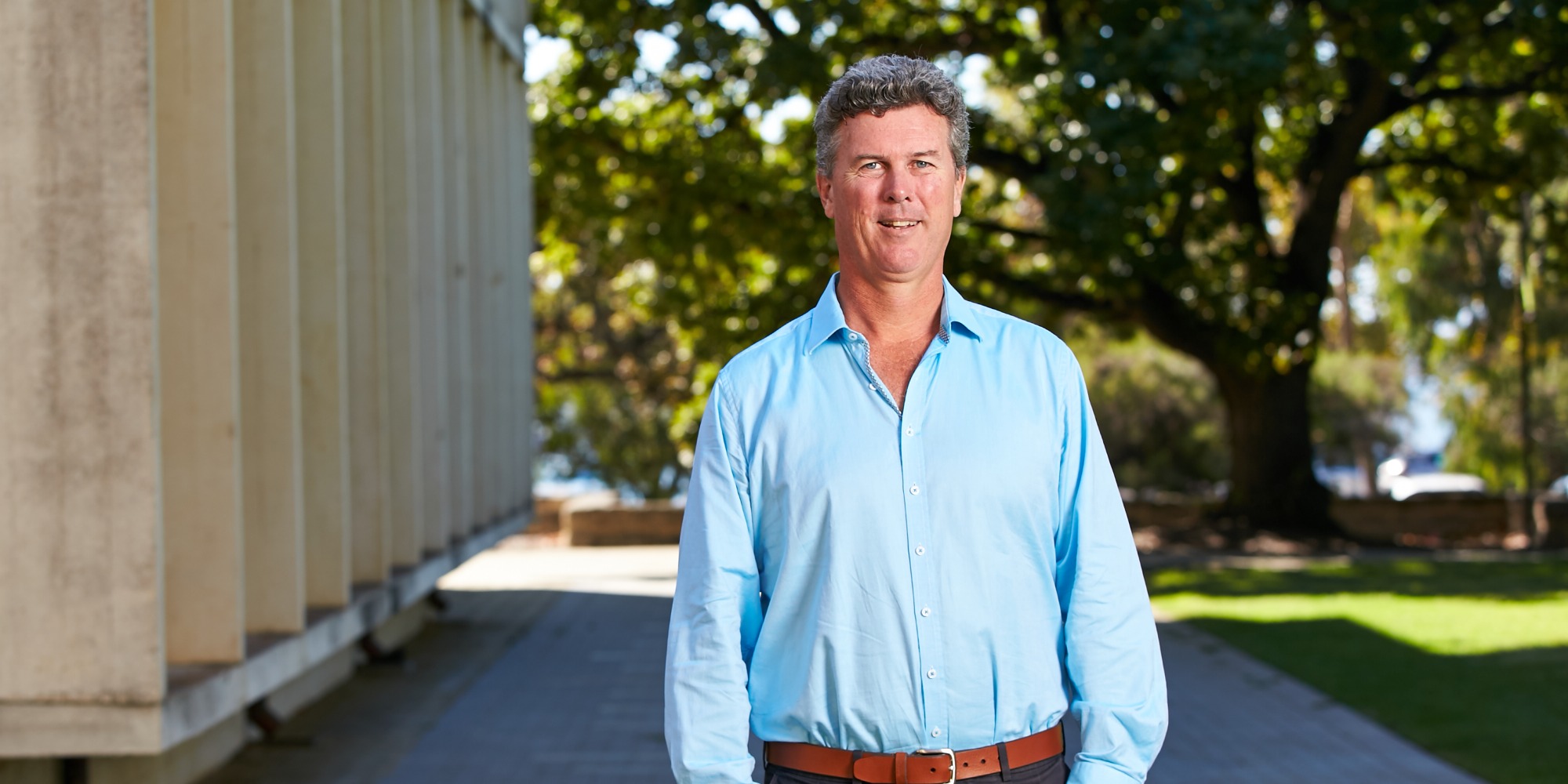 Professor Benjamin Reilly is a political scientist and academic at the UWA School of Social Sciences. 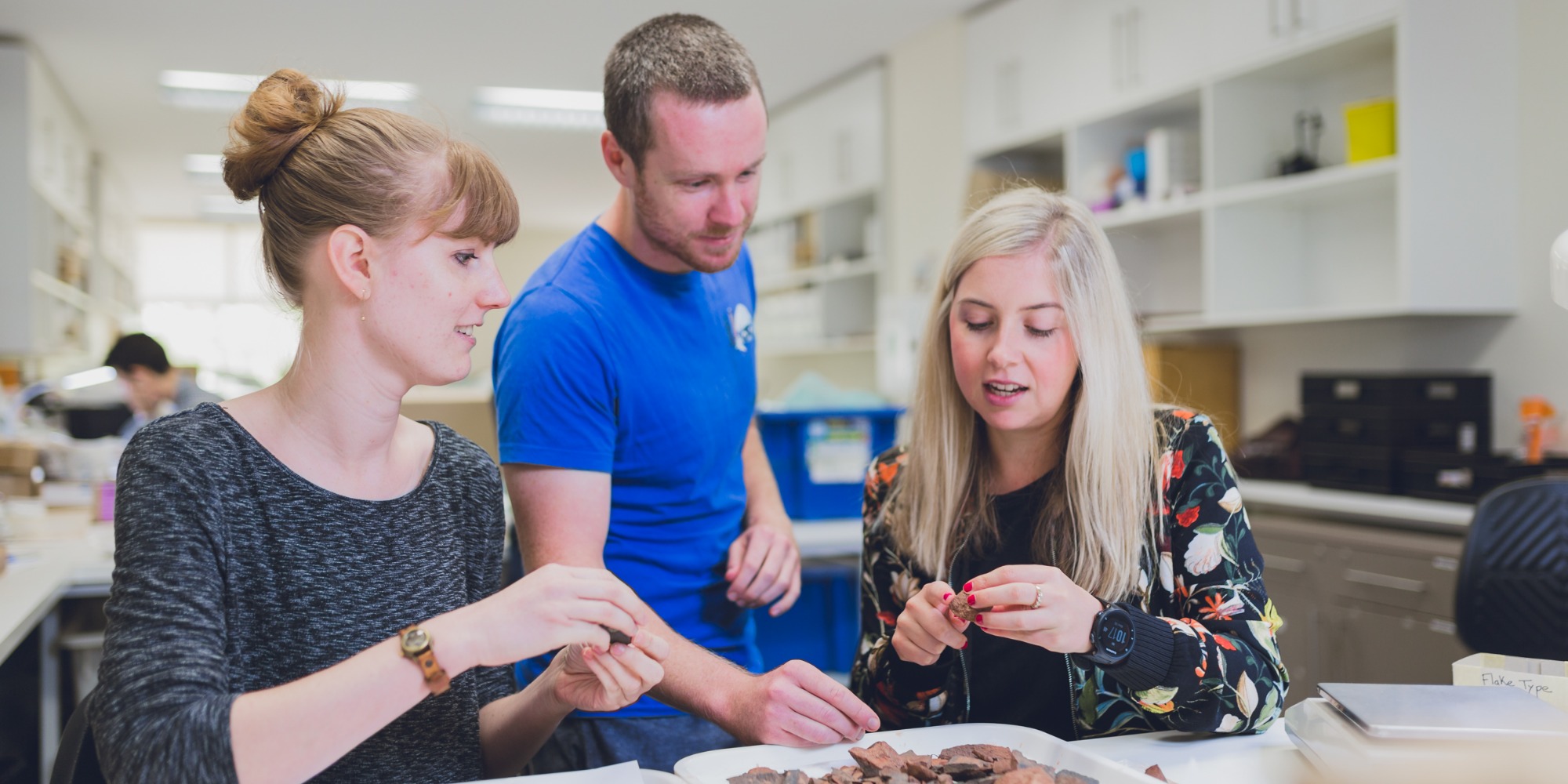 The UWA Archaeology Lab is a research and analysis space for UWA students and researchers in the field of archaeology. 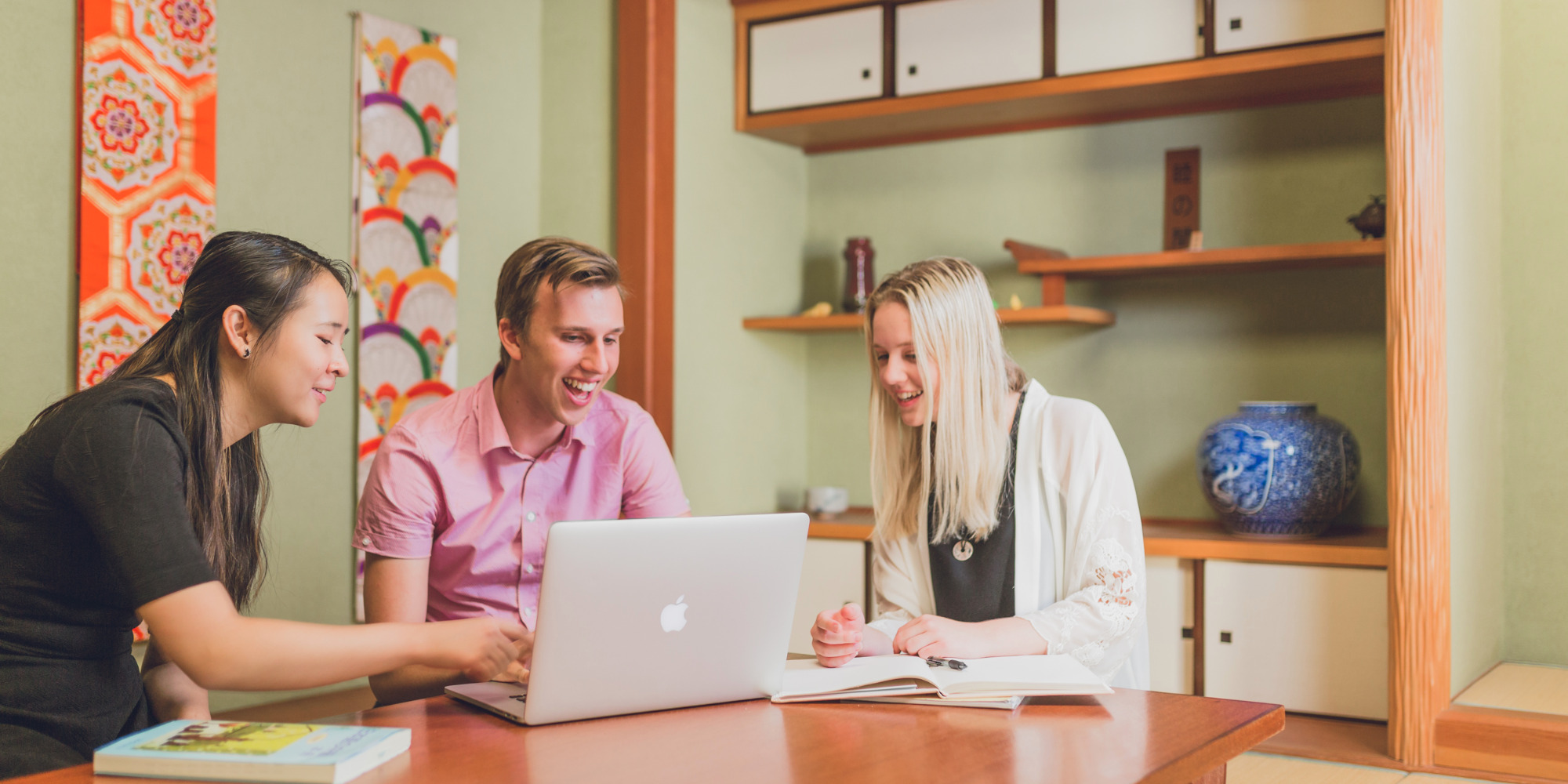 Mutsumi no ma and Japanese Garden

The Mutsumi no ma (traditional tatami room) and Japanese Garden are treasured facilities used by students and members of the UWA Japanese Society to enrich their understanding of Japanese culture.

Read more about Mutsumi no ma and Japanese Garden