‘You can’t beat a healthy heart’, they say. And you can be heart-smart by eating well, exercising regularly, not smoking and reducing stress and blood pressure.

To celebrate World Heart Day, we’ve busted some myths and uncovered trivia to help you keep your ticker in tip-top shape. Prepare to be amazed…

And this is when the heart is resting. This little dynamo is only the size of a fist but it beats 100,000 times and pumps more than 7,570 litres of blood per day. It’s estimated that a kitchen tap would need to be turned on full blast for at least 45 years to equal the amount of blood pumped by the heart in an average lifetime. Respect.

Your aorta is as large as a garden hose

It’s the biggest artery in the body, after all. Running from your heart to your belly, it’s about 5 foot long.

There is such a thing as a broken heart

Yes, your heart really can have the blues. Takotsubo cardiomyopathy or ‘broken heart syndrome’ can be caused by sudden severe physical or emotional trauma leading to dysfunction of the heart muscle. Symptoms include arrhythmia, shortness of breath and chest pain.

The heart has a mind of its own

The heart can continue beating even when it’s disconnected from the body. Sounds impossible? Well, it works because the heart has its own electrical system allowing it to beat for 24 hours after death or removal from the body, as long as oxygen is provided. Amazing, huh?

Music is good for your heart

Studies have shown that music strengthens the heart because it directly triggers physiological changes such as heart rate. Whether you are a lover of Vivaldi or ACDC, your heartbeat not only changes based on the music you’re listening to, but mimics the tempo.

Swollen feet or going up a shoe size can be a sign of a serious heart problem. PhD student Courtney Weber, from UWA’s School of Population and Global Health, says fluid retention indicates heart failure, but the good news is there are so many improved treatment options for heart failure patients.

“Although heart failure as a name sounds scary, it doesn’t mean your heart is actually failing either. It just means it’s not pumping as well as it could, leading to things like fluid retention around the limbs.” Restricting salt and maintaining a healthy diet are key to reversing this.

The good news is coffee drinkers are less likely to be hospitalised with heart issues. A Harvard study found that people who drink three to five cups of good quality coffee per day are less likely to die prematurely from heart disease. Nespresso, anyone? 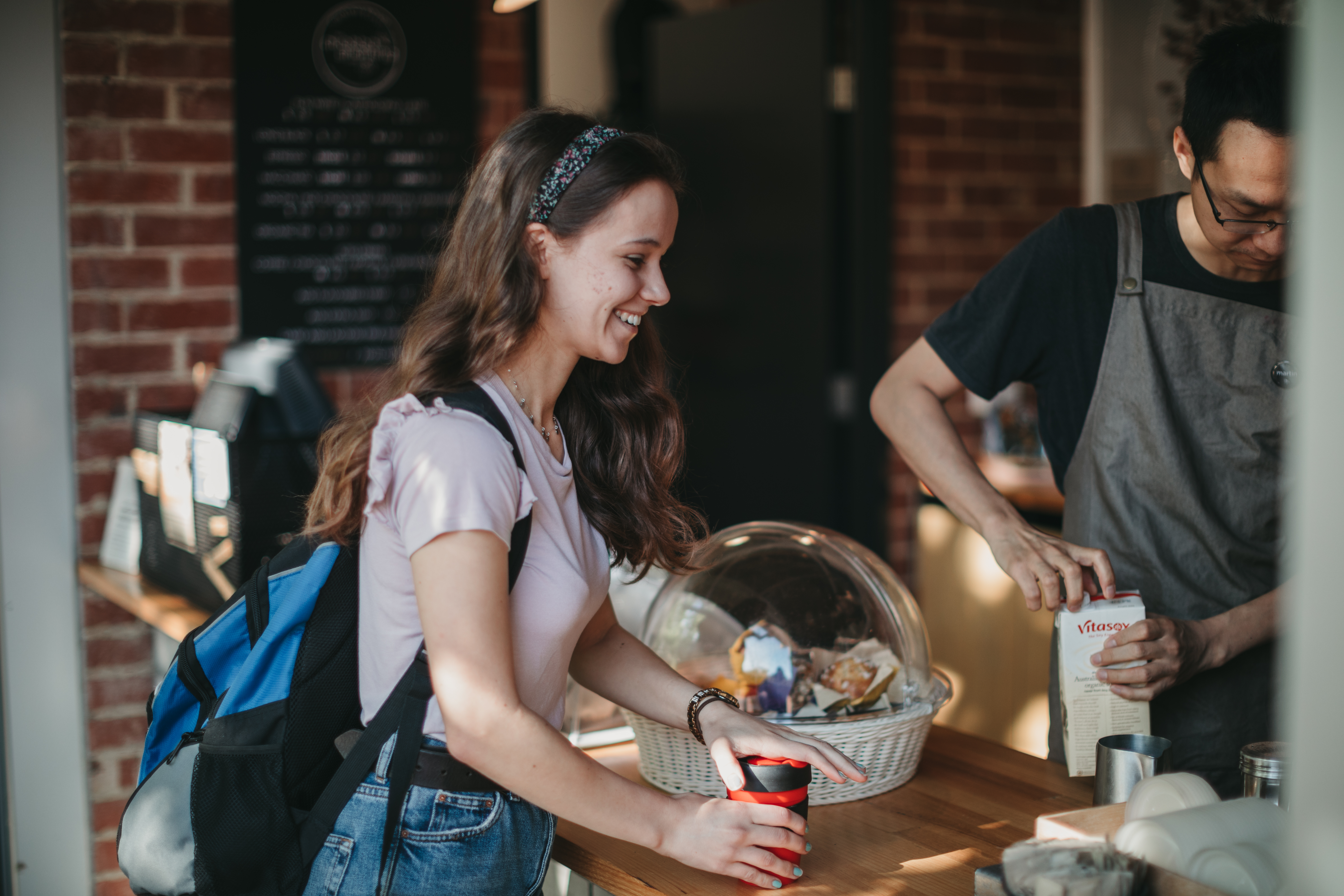 Because that’s the day when most heart attacks happen. No wonder there’s such a thing as ‘Monday-itis’. And Saturday is the least likely day for heart attacks. One more reason to look forward to the weekend.

The first heart pacemakers plugged into a wall socket

Early pacemakers developed in the 1950s could only work by being plugged into a wall socket and had to be carried around on a cart. Thankfully, American engineer Wilson Greatbach invented, through a fortunate accident, the first implantable pacemaker a few years later.

Researchers have found that ancient Egyptians suffered from heart disease too, with CT scans showing clogged-up arteries in a significant number of Egyptian mummies. It’s thought this was most likely due to the high-fat diets and sedentary lifestyle of the wealthy classes. Even the Egyptians needed to eat more leafy greens.

Find out about the important heart research UWA’s Cardiovascular and Respiratory Sciences team do to understand how to provide better treatment or preventative strategies, or why not listen to Courtney Weber’s and fellow PhD student Craig Cumming’s podcast, The Meaning of Health, which discusses a variety health issues without the jargon used in research.