Professor Ken Flower starts his role as the new Director of the Australian Herbicide Resistance Initiative (AHRI) this week at The University of Western Australia’s School of Agriculture and Environment.

AHRI is a national initiative based at UWA with major investment from the Grains Research and Development Corporation (GRDC).

Weeds cost Australia grain growers an estimated $3.3 billion per year or $146/hectare so there needs to be a continued focus on solutions to minimise these costs which impact grower profitability. 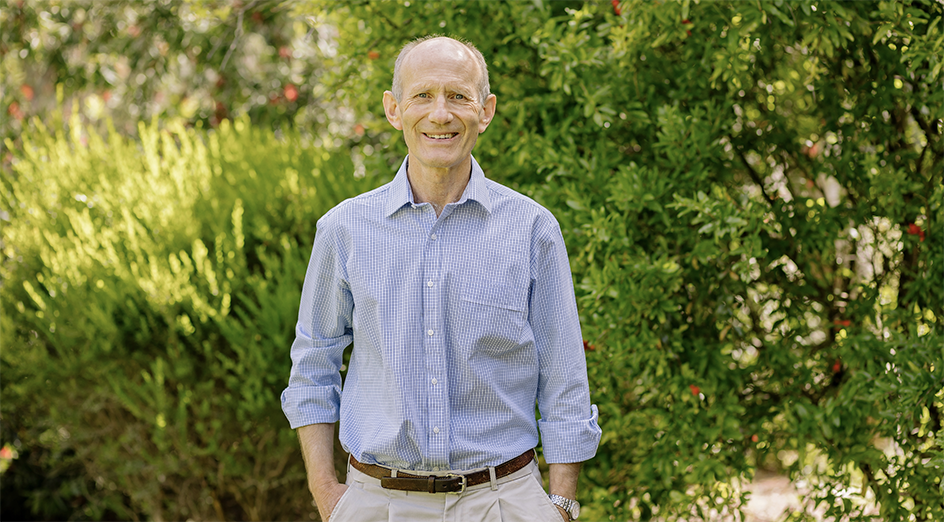 “Despite successes in integrated weed management, we are still heavily dependent on herbicides for weed control and weed resistance is an increasing threat,” he said.

“My aim is for the AHRI team to show leadership in developing grain production systems with less reliance on herbicides.

“The paradigm in agriculture is changing with rapid advances in technology and data science, yet the application of new technology has been focussed on single solutions, rather than delivering long term impact.

“I believe AHRI can play a leading role by developing a cropping systems approach, so that new technology solutions are pragmatic and based on their long-term weed control impact. Also, no single organisation can provide all the solutions, so a collaborative approach is essential.”

“Growers are constantly battling to effectively and efficiently manage weeds, so Professor Flower’s whole-of-farm focus will be increasing critical for the sustainability and profitability of Australian grains businesses.”

Professor Flower said he was excited to engage the team with the new mission of trying to reduce our reliance on herbicides.

“The other exciting opportunity is to spend more time interacting with growers and the agricultural industry,” Professor Flower said.

“Ken is at the forefront of his field and his leadership and experience will be help deliver viable weed control solutions that are less reliant on herbicides,” Professor Colmer said.

“I wish him all the best and look forward to seeing his solutions integrated into the farming industry.”

From Zimbabwe to Australia

Professor Flower completed his undergraduate degree in South Africa at the University of Natal.

His first job was as at an agricultural research station in Zimbabwe working in weeds research and looking at registering herbicides for use, with the main crops being tobacco, maize and wheat.

He then moved into agronomy with a broader focus, working in irrigation and different tillage systems.

“That's where I also got some experience with difference tillage implements and I had my first taste of no-till agriculture,” he said.

“While I was there, we developed a project to investigate the long-term effects of no-till cropping systems, with full residue retention and diverse rotations, on crop yield and soil quality — this work was funded by GRDC." 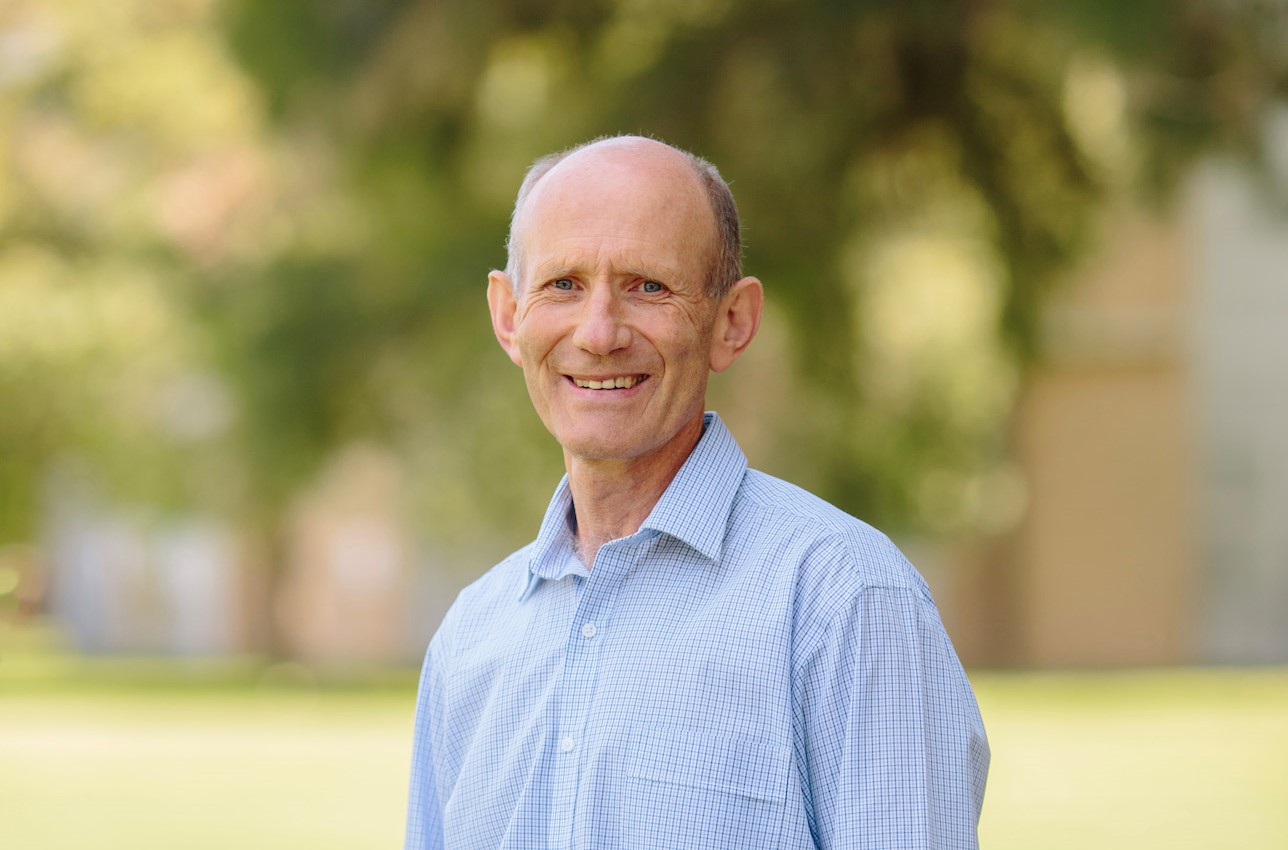 “While I was there, I went to the UK and had the opportunity to do a Masters of Weed Science at the Imperial College in London.”

Professor Flower previously worked for a company which was exporting fresh vegetables to the UK, overseeing agronomic and pest control recommendations.

“One of the exciting things in this role was trying to reduce pesticides, particularly insecticides, used on vegetable crops,” he said.

“We bred beneficial insects to release into our vegetable crops and we grew alternative plants as refugia for natural enemies.”

Digging into the issue of over-reliance on herbicides

Professor Flower has worked with small-scale farms through to large-scale farms with thousands of hectares.

He said herbicides were important for small-scale farmers, but ultimately any weeds that do survive could be hand-weeded.

“For weed control in larger systems, particularly if you think of the size of WA farms, farmers need to get over the country fast and the most efficient way to do this is with multiple applications of herbicide,” he said.

“You can see why we're so reliant on herbicides.

There are some good new herbicide modes of action and farmers are rotating herbicides, nonetheless, the issue of multiple herbicide resistance will continue to increase.”

Professor Flower said his goal was to couple the new developments in technology and digital agriculture with a whole-of-system approach to weed control, to have a major impact on the amount of herbicide used.

“Technology is moving fast and there is scope to integrate it into our farming systems,” he said.

“The aim would be to map weed patches, then apply targeted (site specific) herbicide and non-herbicide control measures.

“For example, if we’re moving to more targeted application, what are the implications for herbicide resistance and with this site-specific approach, do we need to re-evaluate some of the non-chemical and cultural weed control tactics?”

GRDC Manager Weeds, Jason Emms said AHRI has played a significant role in weed management advancements during the past 20 years, such as the evolution of harvest weed seed control and the prevalence of the double-knock control strategies.

“The emergence of ‘new’ weed challenges and the increasing control costs of weeds to grain growers keeps weed RD&E as a priority for GRDC investment,” Dr Emms said.

“GRDC is excited to work with Professor Flower and AHRI as together they will play an integral role in finding profitable weed management solutions for the grains industry moving forward.

“Developing weed management strategies in the whole-of-farm business and farming system context is critical and Professor Flower is well equipped to tackle this challenge.”

AHRI, UWA and GRDC congratulate Professor Flower on his appointment as AHRI Director.