For Professor Jacqueline Batley, from The University of Western Australia’s School of Biological Sciences and one of 13 UWA academics named today on the annual Highly Cited ResearchersTM 2022 list from Clarivate, the key to success is to never think that you can’t do something.

"I take on every challenge that I’m given, and always think, this is exciting, let’s try it – and that’s the key; never think you can’t, always think you can, and you will," said Professor Batley, a world-renowned plant scientist and molecular biologist who was named in the Cross-Field category. 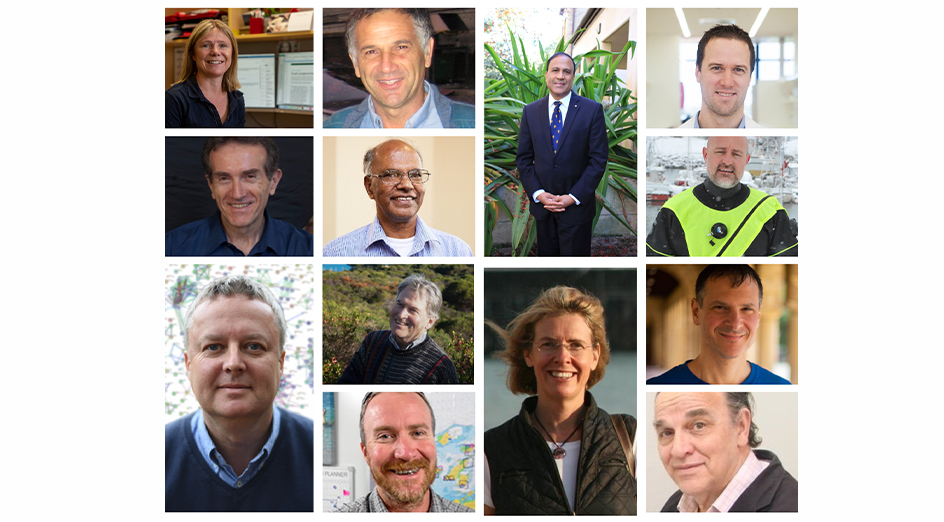 The annual list identifies researchers who demonstrated significant influence in their chosen field or fields through the publication of multiple highly cited papers during the past decade. They are identified from publications that rank in the top one per cent by citations for field and publication year in the Web of ScienceTM citation index.

The methodology that determines the ‘who’s who’ of influential researchers draws on the data and analysis performed by bibliometric experts and data scientists at the Institute for Scientific InformationTM at Clarivate. It also uses the tallies to identify the countries and research institutions.

Deputy Vice-Chancellor (Research) Professor Anna Nowak said it was pleasing to see two women at the very forefront of their fields among the University’s outstanding researchers.

"I am delighted to see Professors Batley and Bull recognised for their outstanding work," Professor Nowak said.

"UWA also has two researchers, Professors Siddique and Lambers, recognised across two fields as among the world’s most influential, which is an enormous achievement.

"I would like to congratulate all 13 of our highly cited researchers for their ongoing commitment to solving some of the world’s greatest challenges."

"I would like to congratulate all 13 of our highly cited researchers for their ongoing commitment to solving some of the world’s greatest challenges."

Professor Batley, a mother of four children aged between 10 and 16, who leads a research group in crop genetics and genomics, said she was honoured to be named and credited support from her husband, team, students and collaborators as being the force behind her inclusion on the prestigious list.

"The PhD students I mentor, and the early career researchers, are the next generation, the people who are going to be carrying on doing the research and I hope I one day to see them on this list," she said. 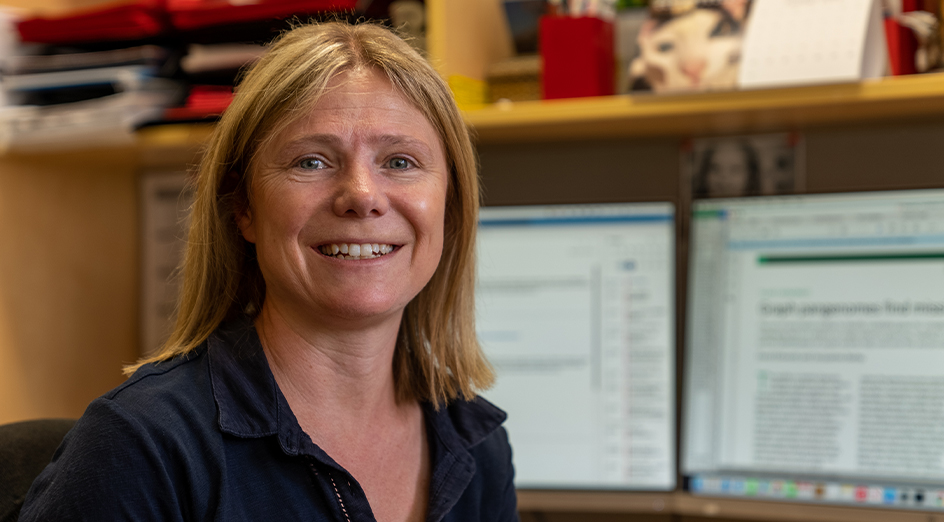 Professor Batley’s husband Professor Edwards, who leads a team carrying out bioinformatics research in genetics and genomics with a focus on wheat, brassica and chickpea crops, was also recognised in the field of Plant and Animal Science.

Professor Siddique was recognised in two fields: Agricultural Sciences and Plant and Animal Science. His major contribution to agriculture has been crop yield improvements in grain legumes and wheat in the fields of crop physiology, production agronomy, farming systems, germplasm development and breeding. He has established significant international collaboration with leading universities and research institutions especially in China and India.

A biodiversity expert, Professor Lambers was also recognised in two fields: Agricultural Sciences and Plant and Animal Science. His research has contributed significantly to understanding the mineral nutrition of Australian plants, particularly how they obtain phosphorus from the soil and use it efficiently.

Professor Wernberg’s (Science) research uncovers how temperate marine ecosystems, such as kelp forests, respond to climate change, marine heatwaves and other human pressures. In Australia he has worked extensively across the Great Southern Reef.

Professor Valdinoci’s (Mathematics) study focuses on partial differential equations, non-local equations, calculus of variations and dynamical systems. The Australian Laureate Fellow is the most quoted mathematician according to his graduation year in all subjects.

Professor Lister (Cross-Field) has made understanding the human genome his life’s work and generated the first comprehensive maps of the human epigenome, finding that the chemical signposts that comprise the epigenome differ greatly between embryonic stem cells and specialised adult cells.

Dr Arfuso (Cross-Field) has spent years furthering knowledge in vascular biology as it pertains to tooth development, which has had widespread application to understanding tumour growth, inflammation, wound healing and a variety of diseases where abnormal vascular development is the dominant factor.

Professor Bull (Cross-Field) has more than 20 years of experience in public health with a focus on prevention of chronic disease and specifically lifestyle related risk factors including physical inactivity.

An internationally-renowned expert on plant nutrition, Professor Rengel’s (Cross-Field) research interests are in nutrient uptake and ion toxicity in the soil-plant-water-microbe continuum.