Carmen Lawrence underscores the importance to communicate the challenges of climate change and the actions needed to address them to all Australians, and in particular the young generation.

In 2020 the World Meteorological Organization warned us that the amount of greenhouse gases in the atmosphere was continuing to grow and was reaching levels not seen in at least 3 million years. Scientific research and, increasingly our own experience of the effects of climate change, underline the risks posed by our failure to stop the growth in greenhouse gas emissions: the destructive effects of climate change are already evident; the threat is accelerating and worse than earlier predictions; and the systems on which we rely are at risk of becoming unstable, posing grave dangers to human health, water and food security.

Over the last few years, our understanding of the scope and scale of climate change has accelerated and thousands of governments at all levels and across the globe have declared a climate emergency. This realisation has been driven in part by young people – notably by Greta Thunberg and the Student Strike 4Climate movement. Turning this understanding into action and policies that match the scale of the problem is the challenge facing all of us. The core challenge is to stop CO2 levels increasing and to return to safety.

These present and emerging threats demand rapid changes to the way we live and work. Major shifts in government policies are needed: to modify our transport use, energy use, patterns of settlement, food consumption and the design of our homes. Changes to the way we educate and train our professionals – engineers, lawyers, scientists, doctors, architects to name some - are needed to solve some of these problems and change our ways of thinking and behaving. Part of this shift is to communicate the risks we face and the needed actions to all Australians, but especially to younger people for whom this will be a life-long challenge. This collection of essays is an attempt to speak directly to young people about what we need to do to face these problems squarely. 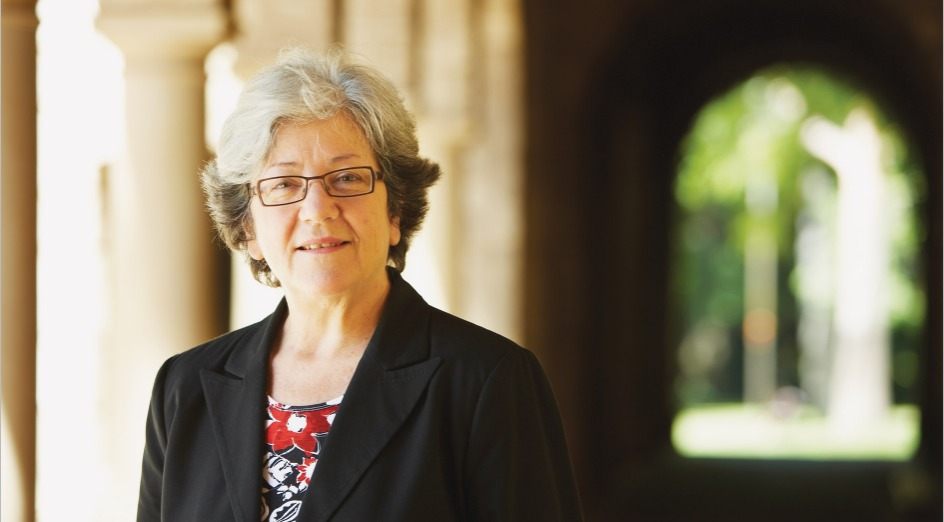 After training as a research psychologist at The University of Western Australia and lecturing in a number of Australian universities, Dr Lawrence entered politics in 1986, serving at both State and Federal levels for 21 years. She was at various times W.A Minister for Education and Aboriginal affairs and was the first woman Premier and Treasurer of a State government. She shifted to Federal politics in 1994 when she was elected as the Member for Fremantle and was appointed Minister for Health and Human Services and Minister assisting the Prime Minister on the Status of Women. She held various portfolios in Opposition, including Indigenous Affairs, Environment, Industry and Innovation and was elected national President of the Labor Party in 2004. She retired from politics in 2007. She is now Professor Emerita in the School of Psychological Science at The University of Western Australia, a member of the UWA Public Policy Institute Advisory Board and President of the Conservation Council of W.A.