The UWA community has had an impressive year for Olympic selections, with a total of 18 student athletes, club members and alumni being selected to attend the Tokyo 2020 Olympic Games.

Andrew Charter – Hockey
Andrew graduated UWA in 2013 with a Bachelor of Engineering (Mechanical Engineering) with Second Class Honours. Andrew will be playing for the Kookaburras in his second Olympic Games, having travelled to Rio in 2016.

Andrew is a current student at UWA, studying a Master of Professional Engineering. He has also graduated from UWA with a Bachelor of Science in 2017 and is a member of the UWA Water Polo Club. Andrew will be playing as a member of the water polo team at his first Olympics in Tokyo.

Brendyn Appleby – Hockey (Coaching)
Brendyn graduated from UWA in 1997 with a Bachelor of Science, and in 2000 with a Master of Science. Brendyn will be going to Tokyo as the Head of Conditioning for the men's hockey team. 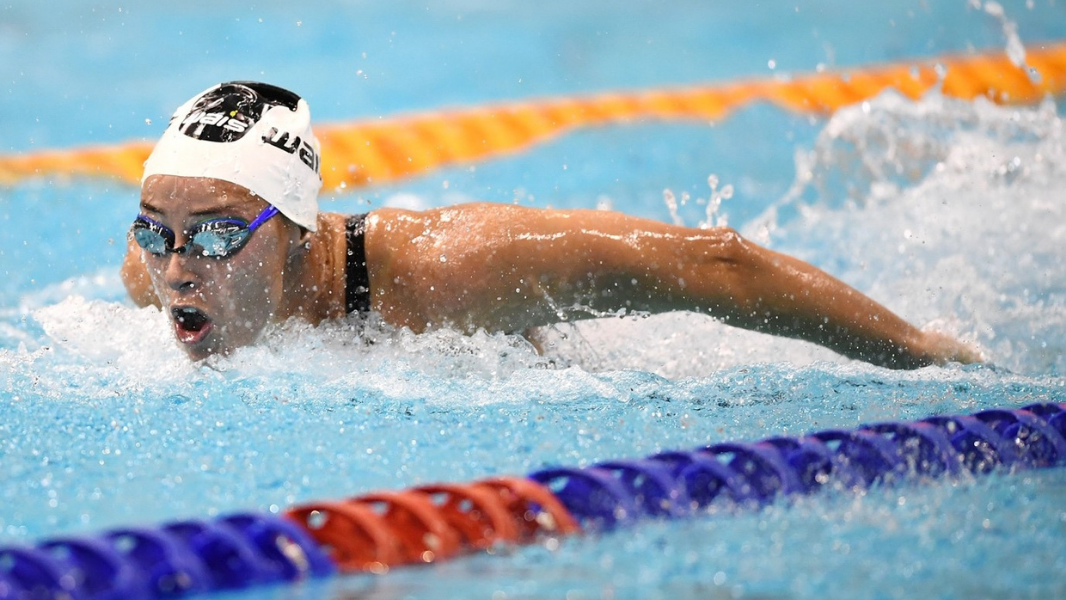 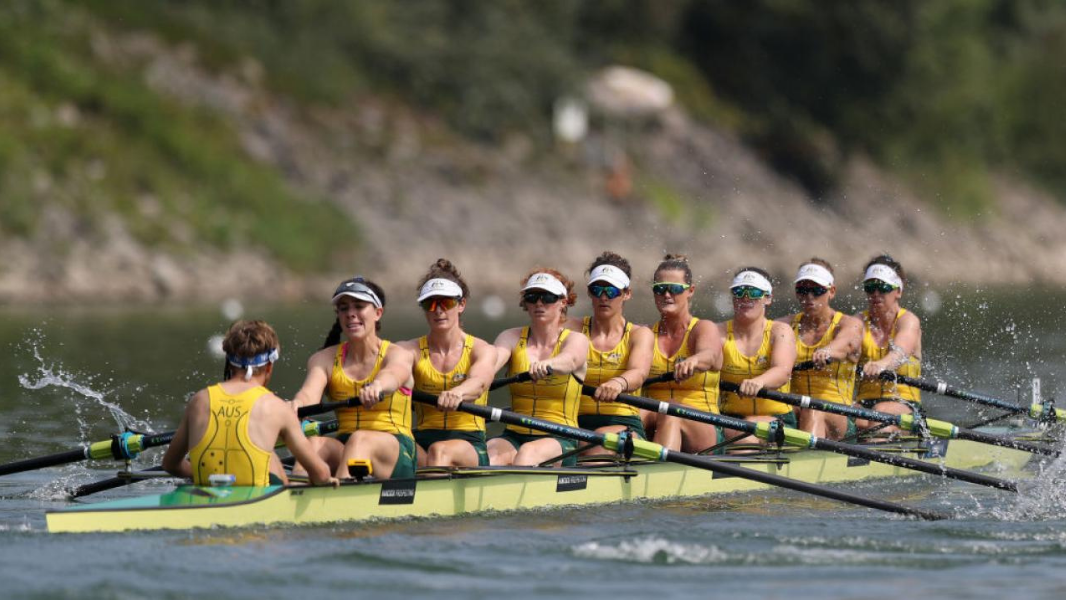 Bronwyn is a member of the UWA Boat Club and will be competing in the women’s rowing eight at her first Olympic Games in Tokyo. Bronwyn has previously won gold and silver in World Rowing Cups 2 and 3 respectively and took out silver at the 2019 World Championships.

Declan is a current UWA student studying a Bachelor of Science majoring in Sports Science & Exercise and Health and is also a member of the UWA Athletics Club. Declan will be competing for Australia in the 20km Race Walk in his first Olympic games.

Elizaveta is a member of the UWA Athletics Club and will be competing in pole vault in Tokyo at her second Olympics, after travelling to London in 2012. Elizaveta has also competed in two Commonwealth games in 2010 and 2014.

Flynn is a member of the UWA Hockey Club and will be making his Olympic debut at the Tokyo games. Flynn was also a member of the gold-winning team at the 2018 Commonwealth games. 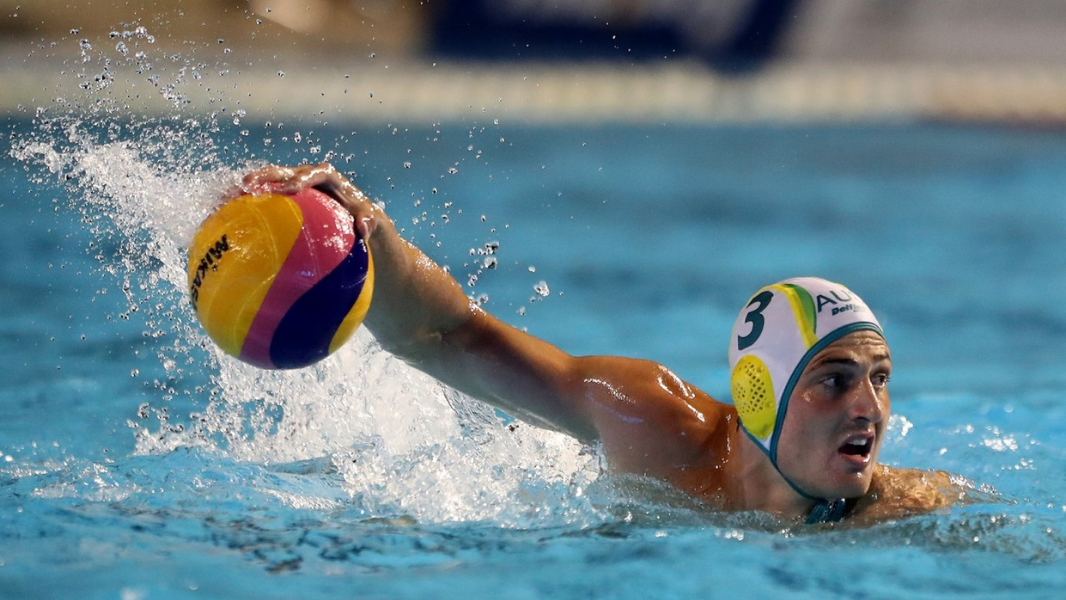 George graduated from UWA in 2014 with a Bachelor of Science, and in 2019 with a Graduate Diploma in Sleep Science. In Tokyo, George will be playing alongside his brother Andrew as a member of the water polo team in his second Olympic games.

Georgia Wilson - Hockey
Georgia graduated from UWA in 2018 with a Bachelor of Science, majoring in Anatomy & Human Biology and Marketing. Georgia will be heading to her first Olympics in Tokyo, after earning silver in the FIH Hockey Pro League in 2019. 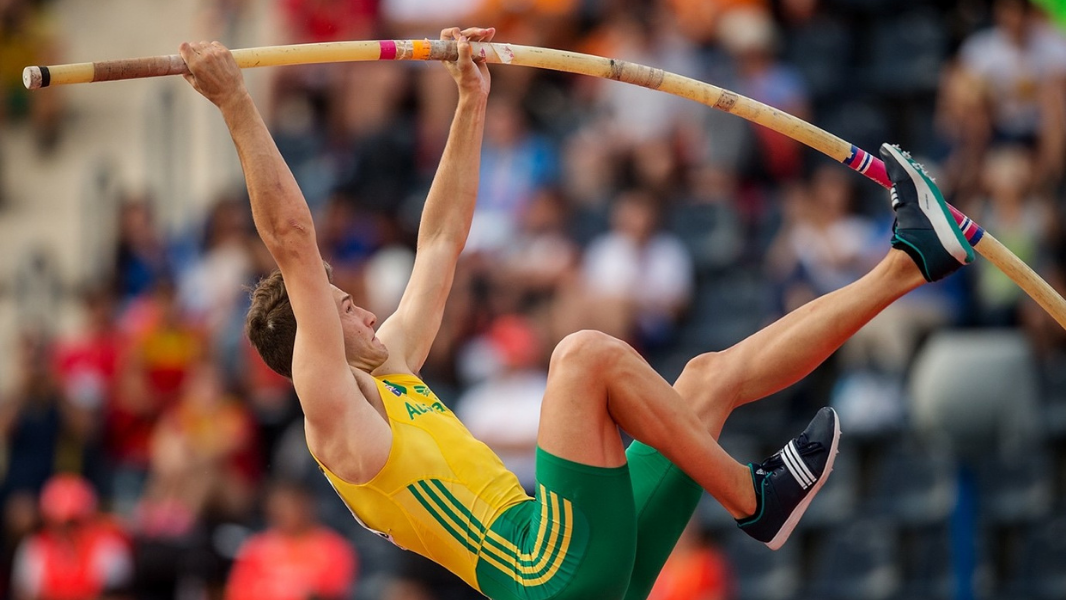 Mick Palfrey– Swimming (Coaching)
Mick is a product of the UWA West Coast Swimming Club coaching pathway, and will be coaching a number of WA swimmers in Tokyo. 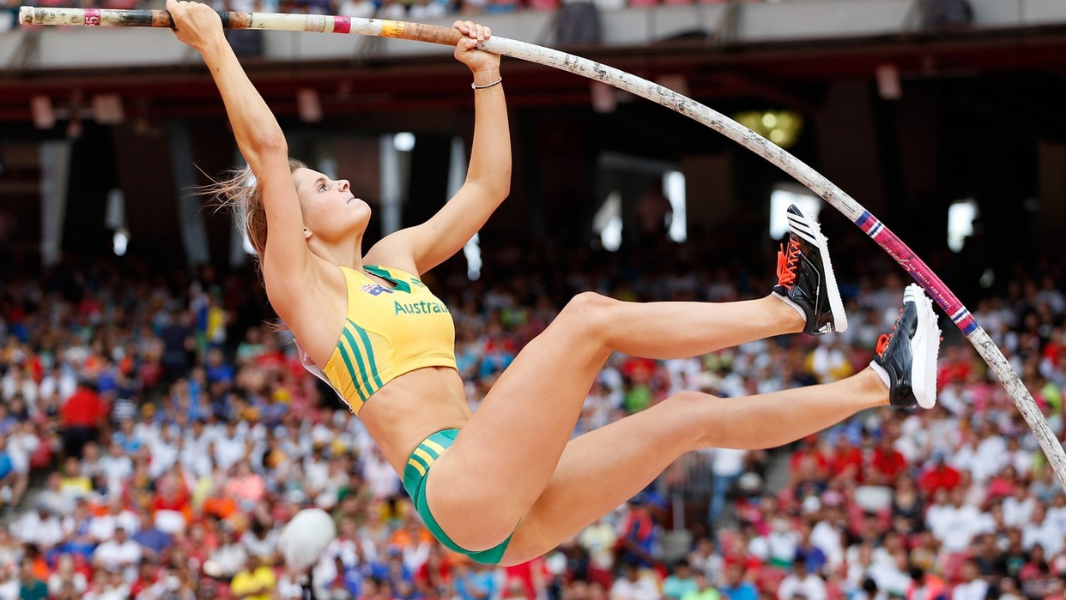 Nina is a member of the UWA Athletics Club and will be representing Australia in pole vault at her first Olympic games in Tokyo. Nina has previously won bronze at the 2018 Commonwealth Games, and currently holds the Australian pole vault record.

Tamsin has recently completed her Bachelor of Arts at UWA, and will commence her Juris Doctor studies in 2022. Tamsin is also a member of the UWA West Coast Swimming Club and  a former UWA Sport staff member. Tamsin made her Olympic debut in 2016, when she attended the Rio games and was a member of the 4x200m freestyle relay team, claiming the silver medal. Tamsin also came 6th in the 400m freestyle in Rio. In Tokyo, Tamsin will be competing for Australia in the 400m Freestyle.

Tim has recently transferred to UWA to study a Master of Applied Finance, and will be playing for the Kookaburras in his first Olympics. Tim has previously been a member of the Bronze-winning team at the 2018 World Cup in India, and the Gold-winning team in the FIH Pro League in Amsterdam.

Tom Wickham – Hockey
Tom is a member of the UWA Hockey Club, and has been selected as a member of the Kookaburras for Tokyo 2020. Although this is his first Olympics, Tom has represented Australia many times, including earning gold medals at the World League in 2017, and the 2018 Commonwealth Games.

Tyler Miller – Rugby (Referee)
Tyler is a current UWA student studying a Bachelor of Arts and will be refereeing the Rugby Sevens program in Tokyo. Tyler has previously refereed a number of international rugby tournaments, including the Commonwealth games.

Zac is a member of the UWA West Coast Swimming Club and will be representing Australia in the 200m freestyle at his first Olympic games. Zac has previously won bronze in the 50m backstroke at the 2018 Commonwealth Games.

We look forward to the Paralympic team announcement in the coming weeks, for which a number of UWA community members are in contention.

On behalf of the UWA community, we wish all of the selected athletes, coaches and officials the best of luck at the games. We have created a message board where the UWA community can send messages of encouragement and support to the team - Send your well-wishes.