Western Australia approaches 2021 in a comparatively favourable position given the disruptions of 2020. It is clear that the State’s isolation domestically and internationally has worked in its favour, drastically reducing the COVID-19 pandemic’s impact; and it's demonstrated that it is possible, despite the odds, to seal off a territory considerably larger than most countries. The easing of State borders will be followed by international ones as Australia’s safety gap to the rest of the world is tested. The likely rollout of various vaccines in the coming year will make that gap narrower in any case.

Significantly, the State has not tipped into recession at any point of the pandemic so far, although hospitality and similar industries were forced to take a haircut during lockdown. The hesitant return to normality in high-density parts of Perth will be with us for a while. Meanwhile, the national restrictions on immigration are beginning to have a negative impact as WA experiences fresh skills shortages and a mini real estate revival.

The year has seen a parallel escalation in trade and security tensions between Australia and its dominant export partner, China. No one is remotely certain which way the relationship will head next, with a former Ambassador to Beijing, Geoff Raby, recently suggesting that China’s leadership has all but given up on Australia. Notwithstanding record production and buoyant prices at present, the prospects are gloomy for mineral and energy exports – South America and Central African sources coming onstream cannot be ignored, and China’s investment in those regions has attracted significant local champions.

"Refreshing our economic competitiveness is central to assuring a prosperous future." 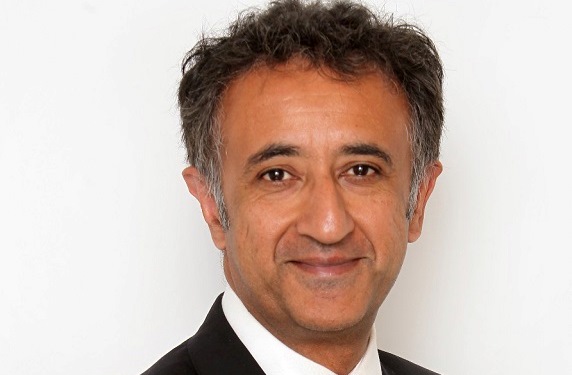 After considerable tension, the electoral dust has now settled on the US Presidency, and early in 2021 an internationalist, bipartisan-minded 46th President will take up the reins. This represents a significant inflexion point for the US across the globe, ending a notably irritable period of isolationist and nationalist policies and rhetoric. American influence as a would-be force for the global rules-based order will be on display, but it would be myopic to believe this reset moment will be either simple or easy to effect.

In the meantime, Canberra must focus on limiting any further points of tension with Beijing and also give a much stronger lead to diversifying the economy post-pandemic. WA’s part in this involves diversifying what its own economy does and creating better international partners and markets that are relatively insulated from geo-political competition between the US and China.

WA will elect a new State Government in 2021, and big choices for the future of the State will be at stake. Investing in a more resilient and future-proof economy will be the main aspect of the debate. Fresh ideas have emerged in recent years to use State funding to establish a new enterprise agency that would both invest and take a stake in new businesses that have been impeded by a market failure. Shared critical minerals processing infrastructure could be a prime candidate. Elsewhere, the State has considerable know-how in stimulating its blue economy and in aquaculture in particular. Underdeveloped regional economies will require a different approach if they are to succeed in attracting and retaining talented workers.

Finally, the expansion of WA’s higher education sector counts as a substantial priority given the high quality of teaching and research facilities and a massive latent international student market across southern and Southeast Asia.

The new economy is one of five core priority areas for the UWA Public Policy Institute in 2021. Refreshing our economic competitiveness is central to assuring a prosperous future. But WA is also facing a number of policy challenges beyond next year. Four stand out, and these constitute the remaining focal points. The State’s new legislation to strengthen environmental protection is one of these, and the task will be to ensure that the policy levers are understood and acted upon by all stakeholders. Another policy area will be a new bill to protect Aboriginal cultural heritage – the importance of which was painfully illustrated earlier this year. Thirdly, the State’s mental health track record suggests that many individuals’ needs are falling between the cracks of existing policies and programs – with the added stressors of a global pandemic presenting only the tip of the iceberg. And finally, some of WA’s democratic institutions and processes appear in need of modernisation to ensure that public understanding and support are not taken for granted.