Dr Sue Boyd’s career in international diplomacy and foreign affairs placed her on the frontline of major political change across the globe for decades. She says her diplomacy skills were fundamentally shaped during her role as the first woman president of the UWA Student Guild.

I served as Australian Consul General in Hong Kong at the time of the historic hand-back of Hong Kong and Macau, and in the Pacific as High Commissioner in Fiji, Tuvalu and Nauru at the beginning of the century, as China began to infiltrate its presence and influence in the Pacific Island States, an area of significance for Australia.

Now we see China emerging as the overarching foreign policy challenge for Australia. A stronger, economically developed, more assertive, prouder China, with whom we have significant political, economic, maritime and defence interests.

The current growth in bilateral irritations, combined with and perhaps exacerbated by the COVID-19 crisis, is also a significant challenge and of vital concern for universities as it affects international teaching and research exchanges. But with the benefit of a long term perspective, I can reflect that such tensions are an inevitable part of the constant evolution of geopolitics that shape our world.

My passage through UWA and beyond was shaped by this evolving environment and I deeply value the foundation my education provided for a 30–year career navigating the challenges of international relations.

Back when I was President of the Guild of Undergraduates in 1969, there were student protests against the Vietnam draft and communist activism in Australia. I was part of a group of UWA students who visited local Rotary Members in Moora–mostly farmers and small town business leaders who were concerned about the situation in Vietnam. A member of our group, Jeremy Dawkins, had been part of a 1968 university student delegation which had paid a friendship visit to the People's Republic of China (PRC) in 1968, preceding its official recognition. 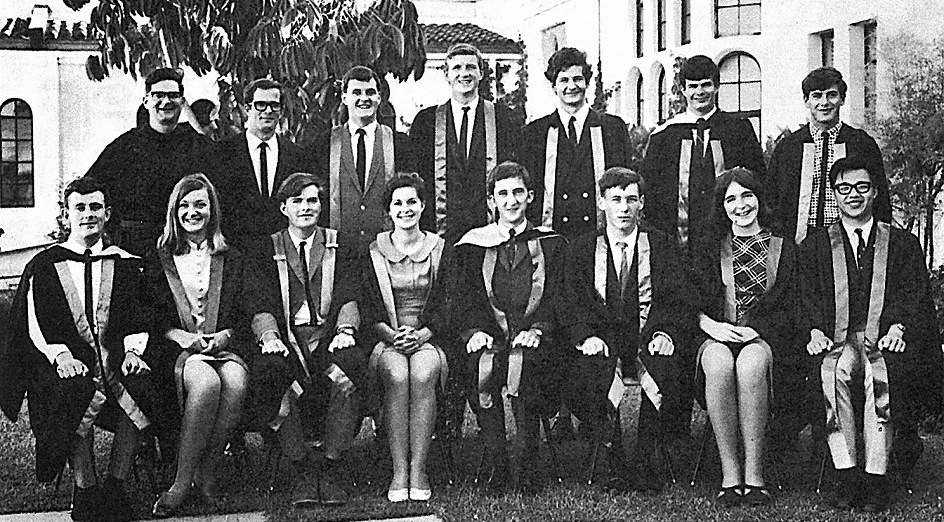 When I graduated from UWA in 1970 the major foreign policy issue, even then, was China. The coalition governments had doggedly continued to recognise the Republic of China (Taiwan), refusing to recognise the mainland government of the PRC. When I joined the Department of External Affairs in 1970, the China policy hands in the Department of External Affairs were strongly recommending that Australia should change its position, but the coalition governments led by Holt, Gorton and McMahon refused to accept this advice, and several of the most experienced China hands resigned from the department in protest. When the Whitlam Government came to power in 1972 one of its first acts was to recognise the PRC, and in 1972 Stephen Fitzgerald became Australia’s first Ambassador in Beijing.

"With the benefit of a long term perspective, I can reflect that such tensions are an inevitable part of the constant evolution of geopolitics that shape our world." 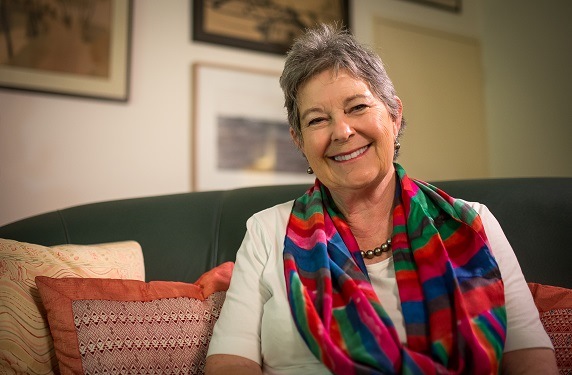 Our position on China changed in 1972 while I was in Portugal on my first diplomatic posting. There, the foreign policy question of concern was Portugal’s refusal to move its colonies to independence. On Australia’s part, we were progressing the territories of Papua and New Guinea to self-governance in 1972 and then independence in 1975. The Portuguese “Carnation Revolution” on 25 April 1974 changed Portugal’s colonial position dramatically. When I returned to Canberra from Portugal in early 1974, I resumed duty in the Department of Foreign Affairs and Trade the day after the evolution. Immediately I was called in to brief Prime Minister Gough Whitlam: “Susan,” he boomed. “What’s happening in Portugal? What does it mean for Australia? And what should we do about it?” What it meant was troubled times– disruption and civil war in East Timor, challenges with Indonesia, a seabed boundary dispute and difficult oil and gas negotiations. Whitlam’s questions underpinned the work in every Australian overseas diplomatic mission and in the department at home.

My next overseas posting to Berlin in East Germany – the German Democratic Republic – placed me in a far different geopolitical context but again, amid tensions. Here we were concerned about the Cold War, the policies and activities of the Soviet Union, not only in East Germany but internationally and in all the countries of the Soviet bloc. These were countries proud of their own histories, languages and cultures and not necessarily content with the overarching military and political dominance of Russia.

This experience served me well in my next posting, to the United Nations in New York, where I was responsible for disarmament, nuclear policy, the peaceful uses of nuclear energy, outer space and the zone of peace in the Indian Ocean. At the end of this posting in 1985, the historic Reagan-Gorbachev walk in the woods in Geneva signalled the thaw in the Cold War ahead of the eventual fall of the Berlin Wall and break-up of the Eastern Bloc states. The tone and nature of our diplomatic work changed dramatically. 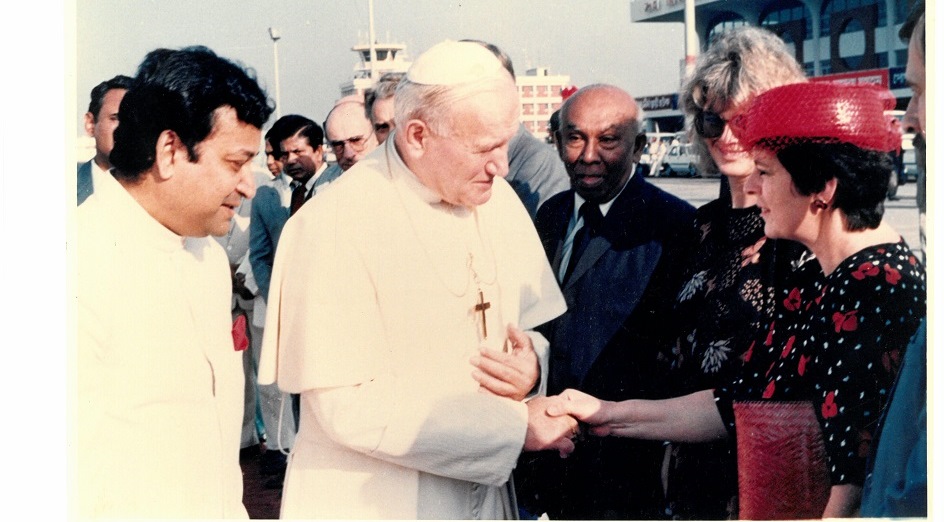 With Pope John Paul II on his arrival in Bangladesh, November 1986.

I was fortunate to be posted to the Australian Embassy in Hanoi, as the communist state of Vietnam opened up to the West in the 1990s. Here, the end of the Vietnam War in 1975 had meant significant changes for Australian relations with the new Republic of Vietnam with its capital in Hanoi, and also changes in Cambodia and Laos.

Since returning to WA from my diplomatic posts in 2003, I have continued my interest and engagement in foreign relations, and am grateful for the ongoing opportunity to teach, mentor and work with students and those in the wider community who are interested in this field. This was the backdrop of my life for over three decades – always fascinating, always changing and always challenging.

Dr Sue Boyd has a BA and Dip Ed from UWA, as well as an Honorary Doctorate recognising her work in international relations. She served in the Department of Foreign Affairs and Trade from 1970 to 2003. She was a member of the University Senate from 2006 to 2013, and is a current member of the Cruthers Collection of Women’s Art Advisory Committee and a Board member of St Catherine’s College.

Sue's new book Not Always Diplomatic: An Australian Woman’s Journey through international affairs, chronicles the life of a pioneer in international diplomacy and a career that has spanned the globe. Sue Boyd’s remarkable stories make this a must-read.