Bringing together great minds to examine the world around us

The Department of Physics at the University of Western Australia has a century-long history. It was initially part of the Department of Mathematics and Physics, established in 1912 as one of earliest eight departments of this university and became the Department of Physics in 1929. This department provides a strong foundation for research. In the most recent ERA (Excellence in Research for Australia) ranking exercise, the department scored 5/5 in all areas assessed, namely Astronomical and Space Sciences, Classical Physics, Optical Physics, and Quantum Physics.  We currently host nodes for three ARC Centres of Excellence: Gravitational Wave Discovery (OzGRav), Engineered Quantum Systems (EQUS) and Dark Matter Particle Physics (CDMPP).  We also have close links and ties with local industry, hospitals, observatories, schools, and government research organisations.

This is an incredibly exciting time for physics: LHC (CERN's Large Hadron Collider) discovered the Higgs boson particle in 2012; LIGO (Laser Interferometer Gravitational-Wave Observatory) detected gravitational waves from merging black holes in 2015; the first ever image of a black hole was taken by the Event Horizon Telescope in 2019. On the horizon is an international race to make the first full-scale quantum computer; in another direction, ultra-sensitive experiments are being developed in search of dark matter and dark energy of which very little is known. We explore and address fundamental questions from the tiniest particles to the great cosmos and all in-between. The quest continues for a Grand Unified Theory of Everything.

Department of Physics Areas of Research

The study of physics is needed to understand most advanced technologies, whether it is the latest satellite or a new type of laser.

Physics examines the world around us at the most fundamental level, from the origin and fate of the universe to the behaviour of matter on subatomic length scales – and everything in between. During your Physics major, you'll learn complex physics concepts, while working from a basis of mathematics to problem solve real-world issues.

The Master of Physics is strongly based on in-depth research, translating results into the creation of new technologies to improve how we live today. Your research will most likely be part of an internationally recognised research group, enabling you to develop skills highly valued by industry and government employers.

Specialisations in the Master of Physics 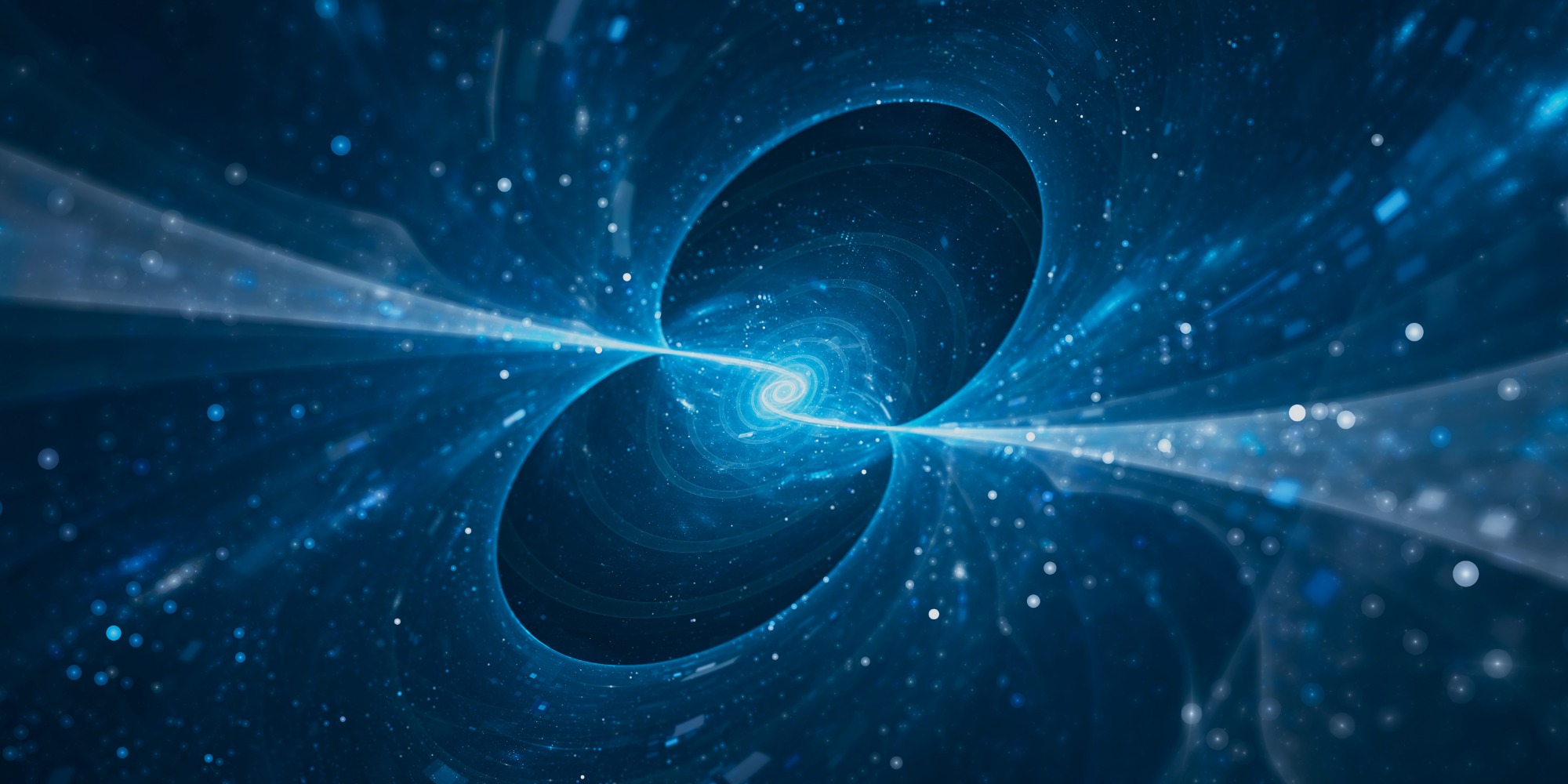 The Gravitational Wave Technology and Education research group looks at the gravitational waves in our universe. 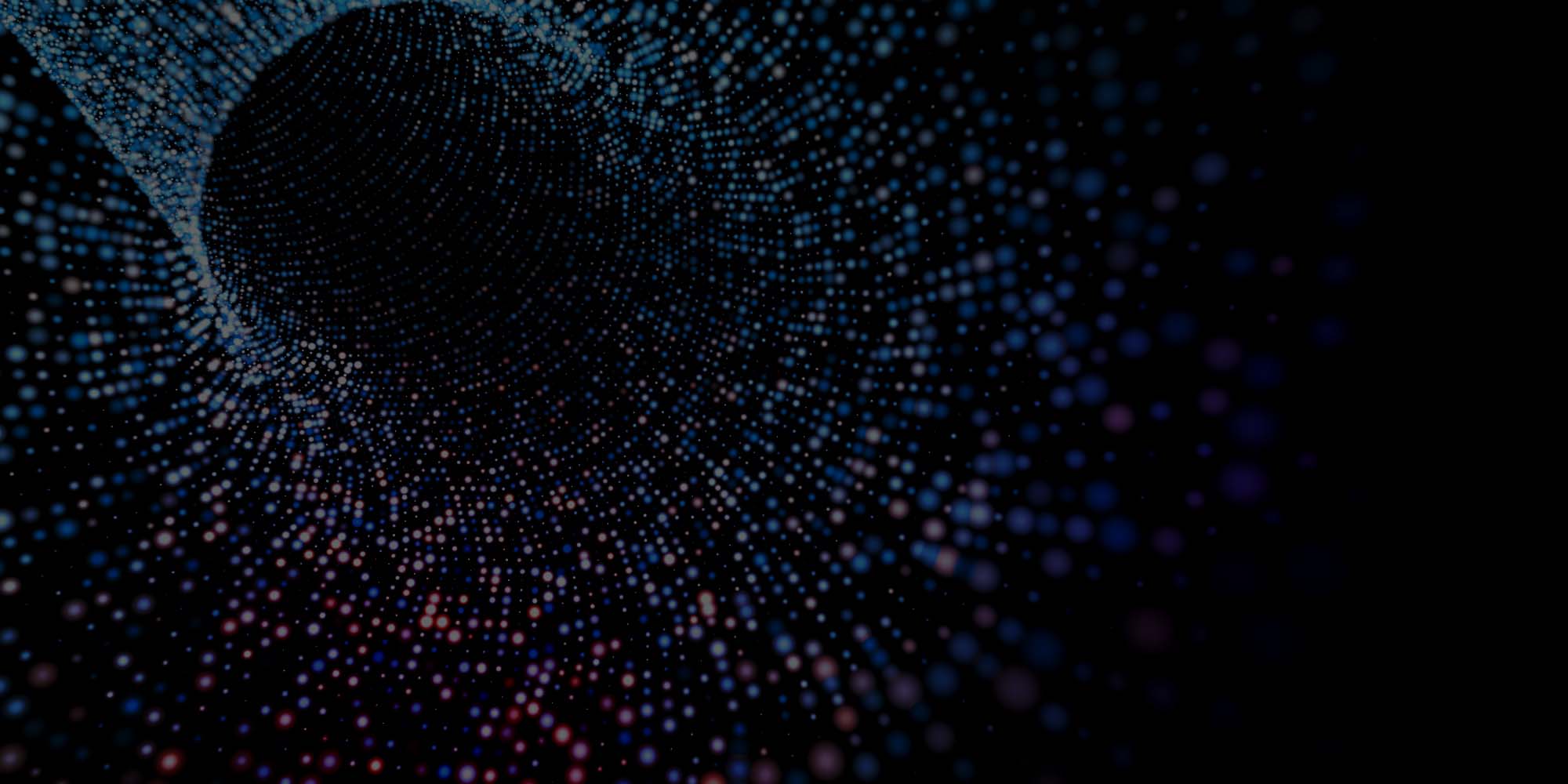 This discipline researches the potential to harness nature at a deeper level while developing new possibilities for communication and data processing. 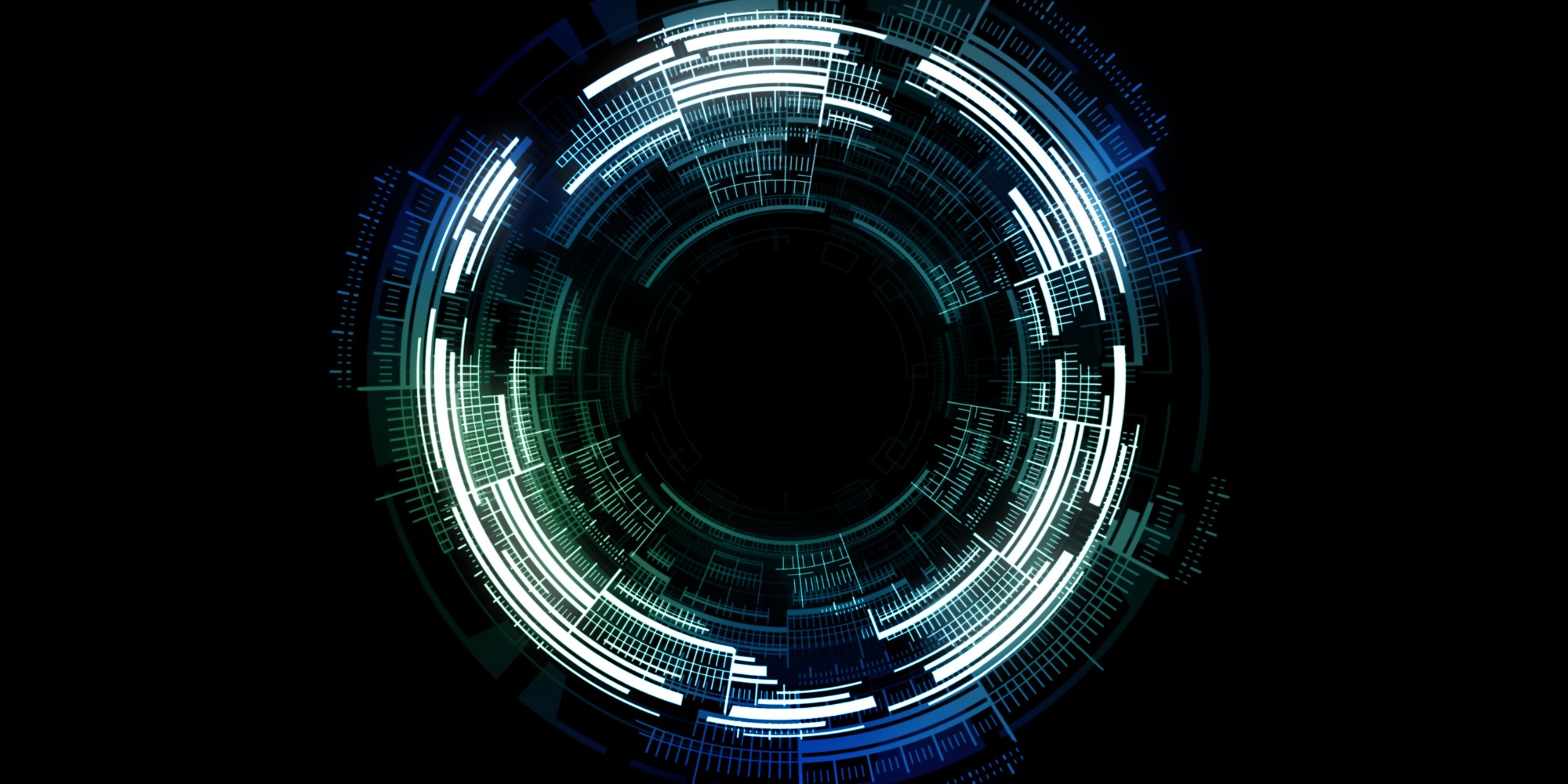 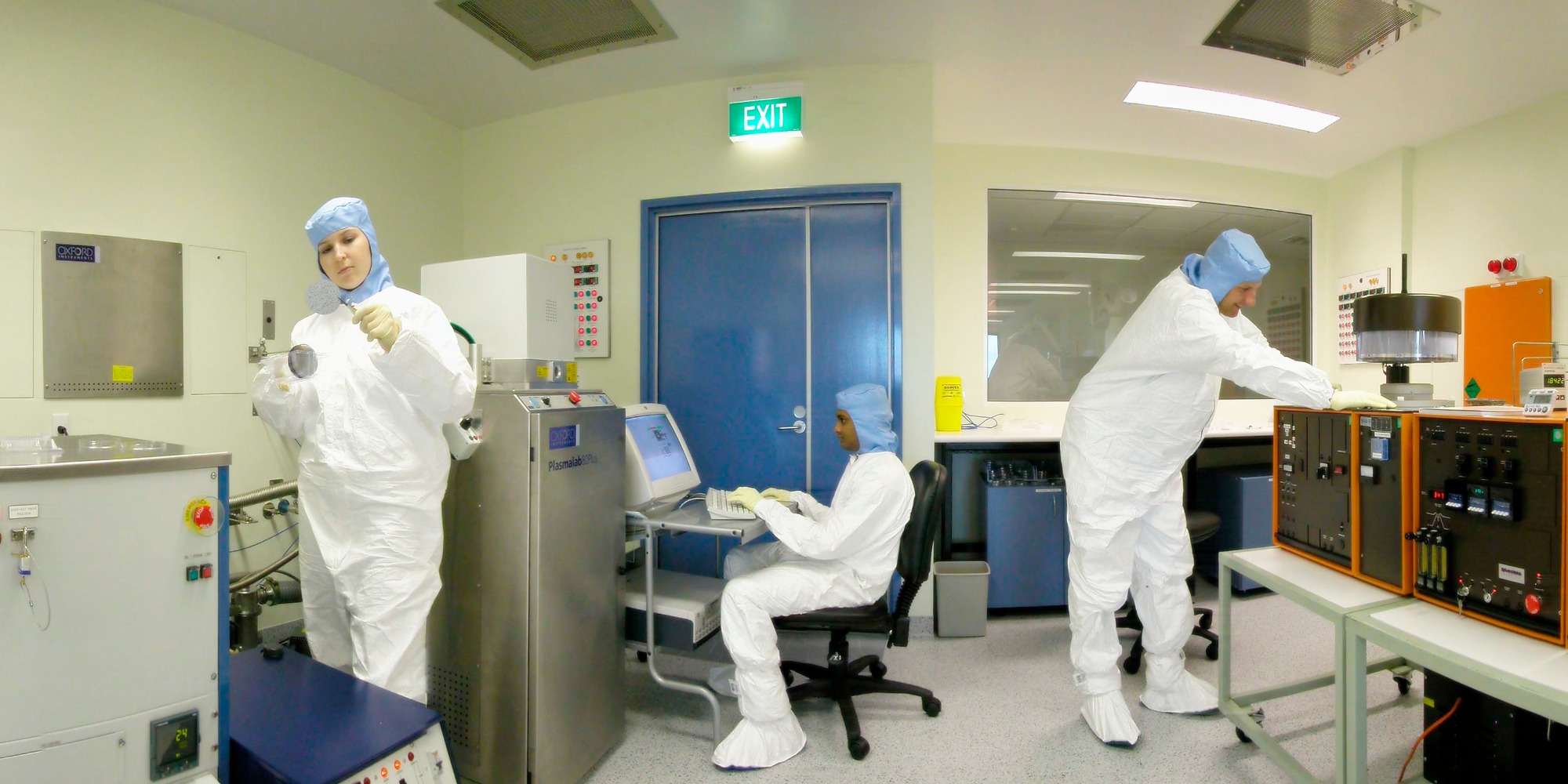 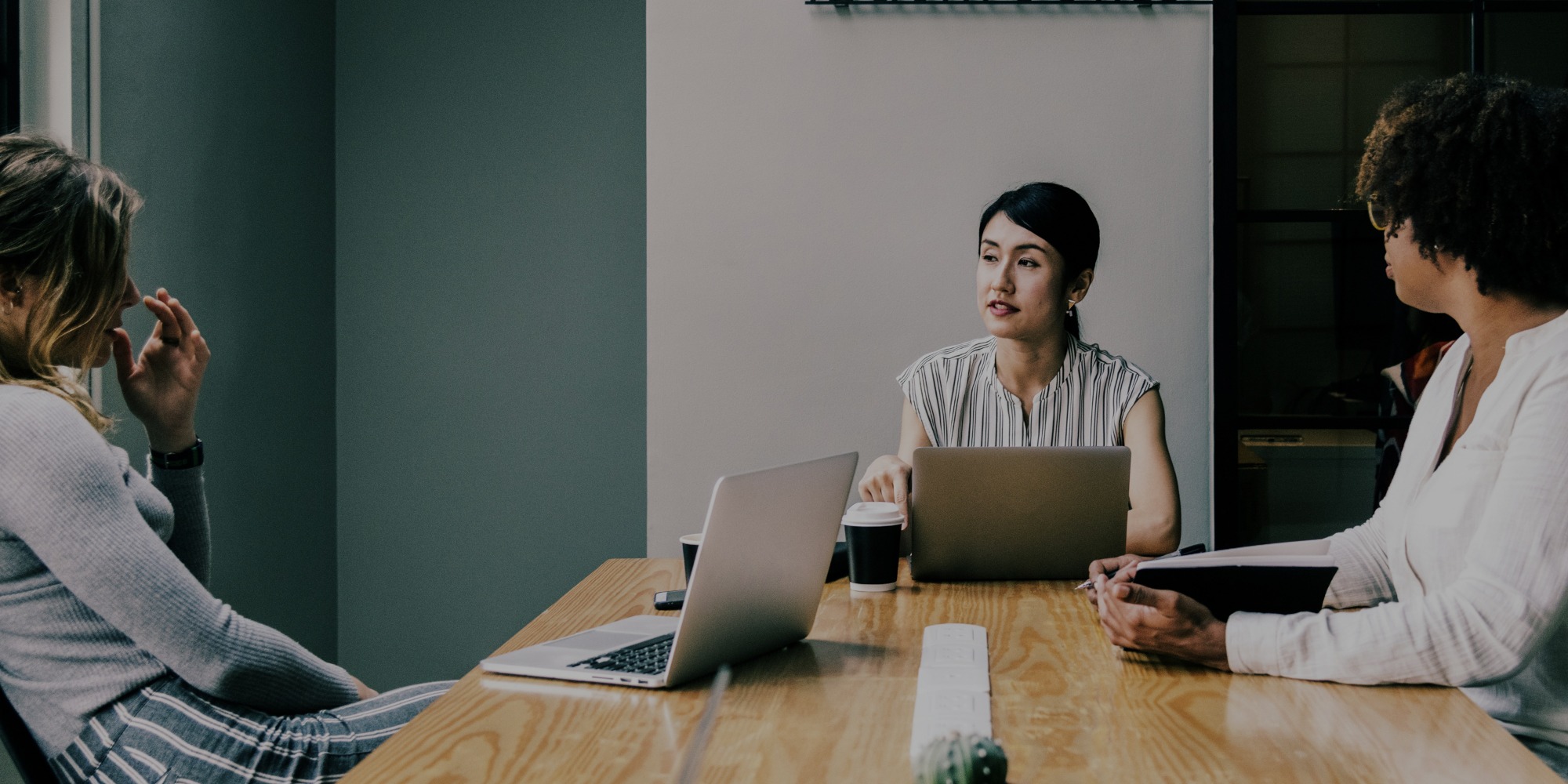 The Engineering Science Education, Society and Work research group aims to improve the quality of future generations of engineers and scientists.

The Department of Physics works with local and international centres to collaborate with some of the brightest research minds.

A world-class learning space for engineering and mathematical science students

The UWA Physics Common Room is managed by the University Physics Society and is a place for Physics students to socialise, study and relax.

The Monadelphous Integrated Learning Centre is an alliance between UWA and leading national engineering group Monadelphous to create a world-class teaching and practical training centre for engineering students.

UWA’s Clough Engineering Student Centre is a dynamic, dedicated space for students within the Faculty of Engineering and Mathematical Sciences.