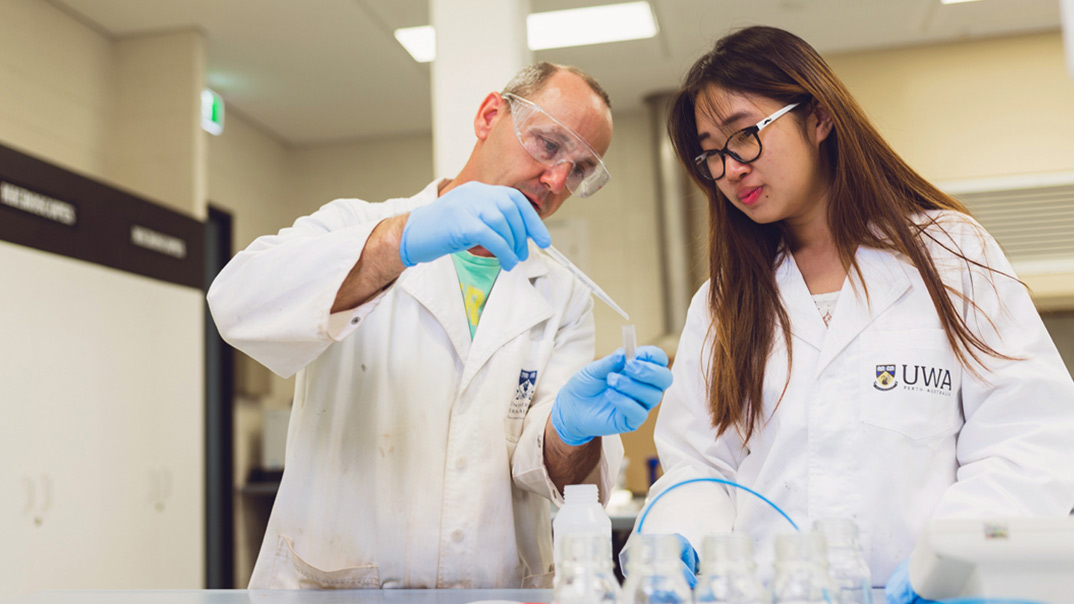 Perth has a warm, sunny climate and relaxed outdoor lifestyle. It is ranked 6th most liveable city in the world, according to the 2021 Economist Intelligence Unit’s Most Liveable Cities. Located in the same time zone as 30 per cent of the world’s population, Perth has international appeal with strong cultural diversity and urban sophistication.

Perth’s cost of living is the envy of Australia. It’s one of the most affordable capital cities and more affordable than Melbourne, Sydney or Brisbane (Worldwide Cost of Living Survey 2021). International students in Perth receive a Western Australian government-sponsored 40 per cent discount on all public transport. The city also offers free WiFi, and free buses called CATS operate around the central business district. 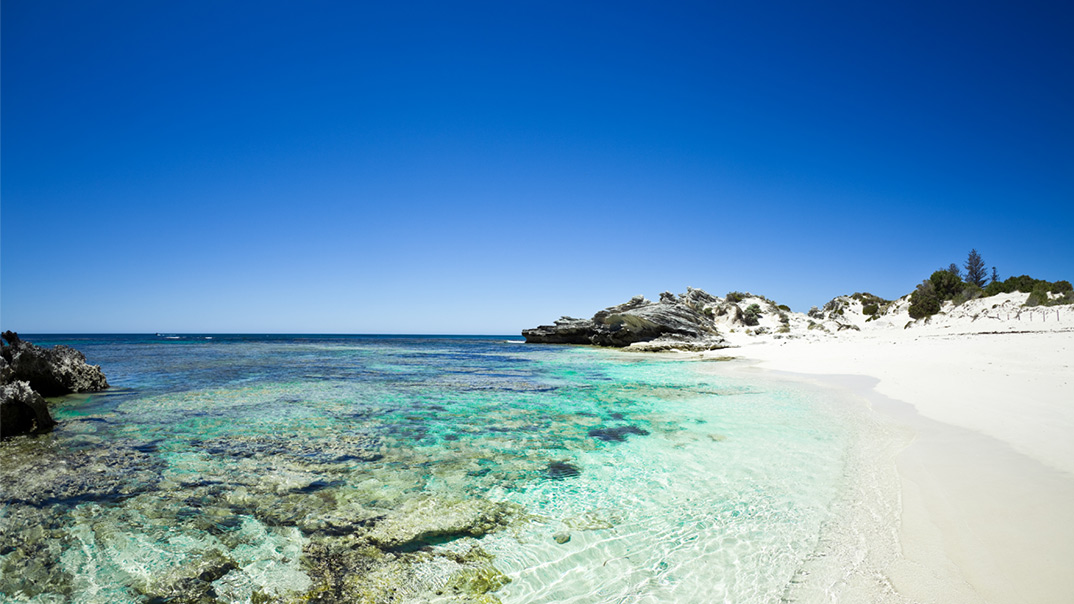 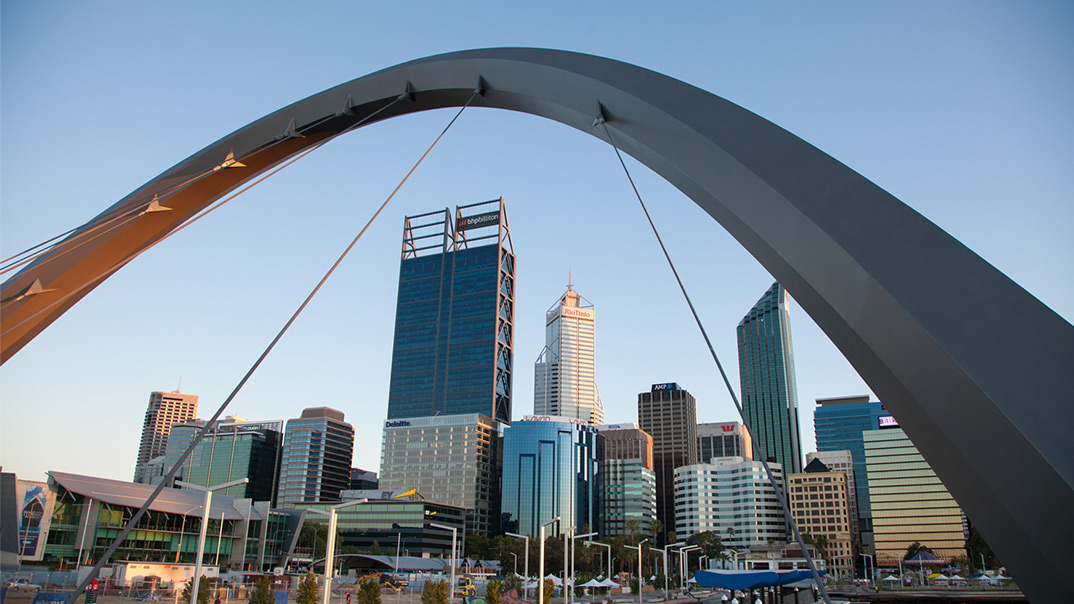 A day in a life at UWA 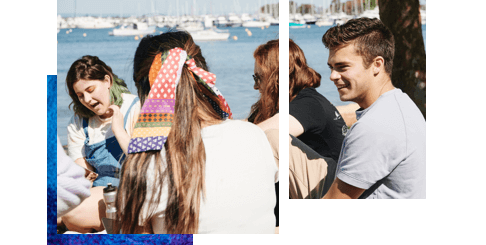