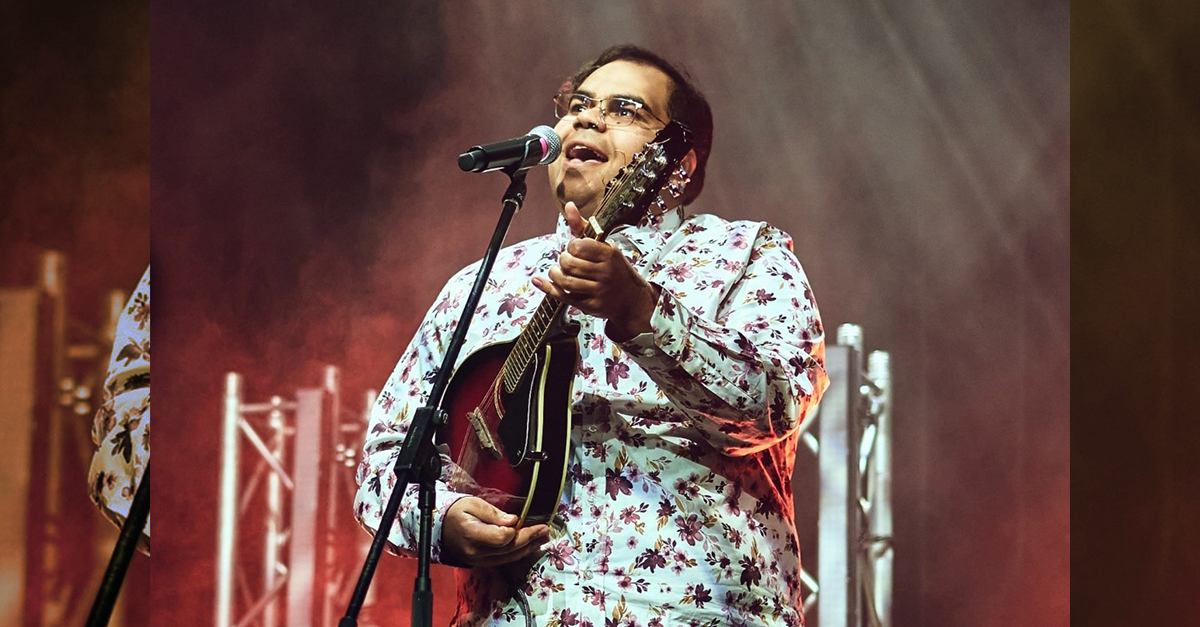 His passions are music and food, and his biggest inspiration is his family. 🖤💛❤️

“My mother and my late father inspired me to become the person I am today, especially with studying my social work master’s degree. Growing up, I was surrounded by my maternal family who knew how to survive on country and lived on what they had, as well as going through hardship. Their stories and livelihood are aspects that have taught me the reality of cultural struggles, survival and rights such as racism, poverty, lateral violence and abuse, health issues, alcohol and substance abuse, deaths in custody and suicide. Storytelling in Aboriginal culture is one of the main practices that's embedded in our DNA because stories from our mob can teach us so many things about our ancestors and ourselves as well as our country and culture. It’s important to show that to our future generations, so they don’t forget where they come from,” he said.

NAIDOC Week is all about recognition for the Aboriginal and Torres Strait Islander peoples of Australia where we are still, to this day, here on our land. Our people have made it this far from the ancient times to the 21st century. We must acknowledge and celebrate the histories of our First Nations people before us and honour them: those who stood up and fought for our rights including our ancestors, Elders, Blak protestors, Blak ANZAC soldiers who fought for their stolen land, Blak artists, Blak leaders in the Parliament, and others such as strong figures in each community who take care of their own mob. The term “traditional” should not be defined as something that came from the past and remains there, but rather something that is timeless and continuing like our land, culture and stories.

David’s favourite thing about UWA is the diversity and meeting other students from all walks of life. He believes everyone has stories and knowledge to share, and that we can all learn from each other. And, he’s played with the Tommy More college band in the UWA Battle of the Bands competition a few times, which he says was “the best time of my uni life”! 🎸🌟🎸

He is descended from six tribal groups, each with their own history. He explains:

I come from a lot in terms of my mob. I am from Port Hedland (known as Marapikurrinya, Kariyarra country), but my various locations of connection to country are situated in other parts of WA. On my father’s side, my paternal grandparents were from the east and west Kimberley region: my grandfather was Yawuru and Nyikina from Broome, and my grandmother was Nyul Nyul and Jaru from Beagle Bay Mission. My mother is from Carnarvon (also known as Gwoondwardu, Inngarda country) though her father was Tharrkari from Mangaroon Station and Mount Augustus/Burringurrah, and her mother was Wajarri from Byro Station and Mullewa in the Murchison region.

When it comes to the future, he has one goal: to create another chapter of his journey where his studies and career will help him learn more about social issues and justice, and to contribute positively to these by using his privilege as a young Aboriginal man from a marginalised background. He wants to be remembered as someone who is willing to give everything he can to make a difference – just like the song from Kev Carmody:

Stay up-to-date with the latest information about studying at UWA including, our courses and career pathways, events and webinars, key dates, what uni life is really like, tips for studying plus, so much more!