So what can I do? From anxiety to action in the climate emergency

The latest climate science is a code red for humanity and nowhere on Earth is safe from the impacts – but the window to a safer future is still open if we act now, at the speed and scale required. Drawing on his deep experience, David Ritter, CEO of Greenpeace Australia Pacific, will answer the question he’s asked most often: “What can I do?” 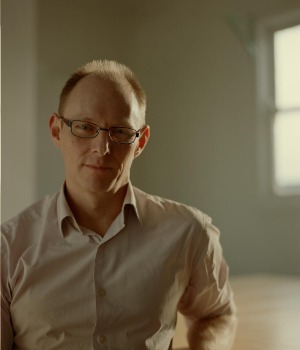 David Ritter is the CEO of Greenpeace Australia Pacific and a graduate with Honours in Arts and Honours in Law from UWA. He currently holds honorary affiliations with both UWA and the University of Sydney, and holds a master’s with distinction from the London School of Economics.

A widely published author, David’s most recent book is The Coal Truth. His most current long-form article is ‘Empire of the Dead: The Fossil Fuel Order and the Clean Energy Rebellion’, published in Arena Magazine.