Exploring the riverbed strength of the Swan River

Exploring the riverbed strength of the Swan River

Free-fall penetrometers are instrumented projectiles that are deployed by allowing them to free fall in water and embed into the target sediment. The use of free-fall penetrometers in offshore geotechnical site investigation has gained increased interest, particularly in characterising the soil strength of shallow seabed.  This is crucial for applications such as pipeline design and submarine landslide surveying. Compared to the conventional approach of using a large survey vessel and a mechanical system for pushing a penetrometer into the seabed, free-fall penetrometers offer a cheaper and quicker way to survey the seabed, with potentially equal accuracy if the tools are designed and interpreted correctly. Two prototype free-fall penetrometers (free-fall sphere and cone penetrometers) were developed at the Centre of Offshore Foundation Systems, UWA.  This project assessed the performance of the new prototypes, their improvement and optimisation, and the validation of their interpretation methods by conducting field trials in the Swan River. 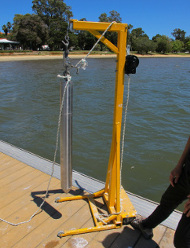 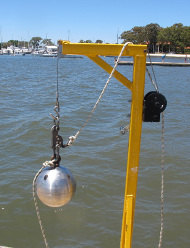 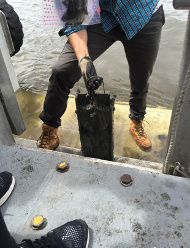 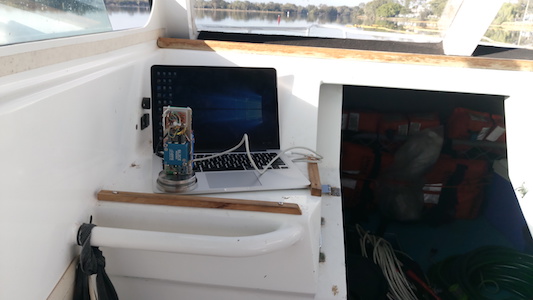