Women on top: Progression, not participation, in Australia’s top jobs will be live-streamed and recorded for remote, regional, interstate and international audiences.

Women are still underrepresented in key decision-making roles across almost all industries in the Australian workforce, according to the Workplace Gender Equality Agency.

Recent data shows that while women make up 50.5 per cent of the employees in their dataset, they comprise only 32.5 per cent of key management positions, and only about 18 per cent of CEOs.

The Agency says that based on findings from the Gender Equality Insight series, for the top spot of CEO, we won’t see an equal share of women until the turn of the century, some 80 years away. 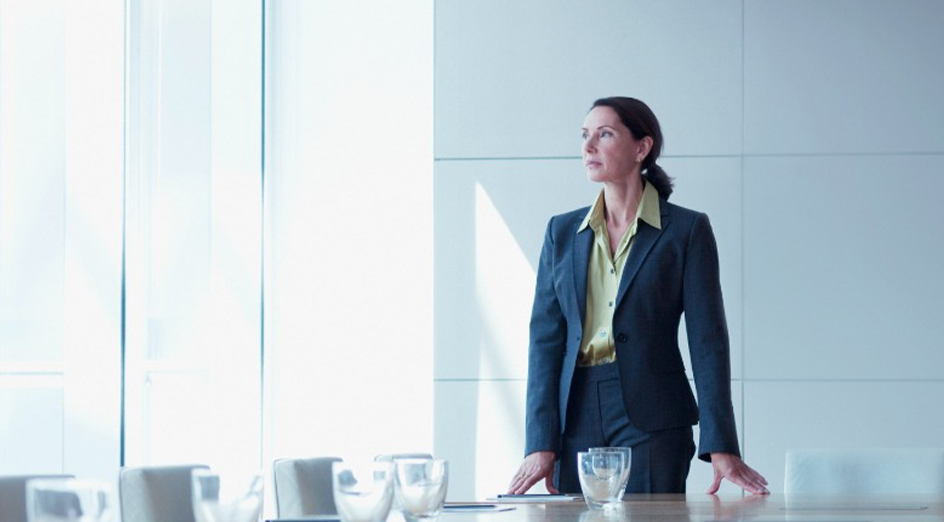 “Women are being kept out of top jobs in Australia time and time again for a number of systematic and cultural reasons,” Professor Preston said.

“These include discrimination and unconscious bias in hiring and promotion, women’s disproportionate share of caring work, different networks and penalties that accompany working in part-time and flexible jobs. I look forward to discussing these issues and more at this event.”

Join the UWA Public Policy Institute discussion to hear about research findings on the pace of gender equity in different sectors, measures that have worked, and perspectives of senior women who have driven change.

Register here to attend online or to receive the recording afterwards and watch on demand.