An international team of scientists, including researchers from The University of Western Australia’s Institute of Agriculture, has successfully catalogued the genomic diversity of chickpea – which will lead to breeding new high-yielding and more resilient varieties.

A research article, published in the prestigious Nature journal, outlined how 57 scientists from 41 organisations and 11 countries used genomic sequencing to map the variation in 3,171 cultivated and 195 wild chickpea accessions (unique seed samples).

It is the world’s largest plant genome sequencing effort of its kind.

Chickpea (Cicer arietinum L.) is an important pulse crop for nutritional security and human health as it provides a source of protein, dietary fibre and micronutrients.

As the third most-produced pulse in the world, it is cultivated in more than 50 countries including Australia and particularly in South Asia and sub-Saharan Africa.

However, worldwide chickpea productivity has been stagnant for the past five decades, contributing to reduced availability and higher levels of malnutrition in developing countries. 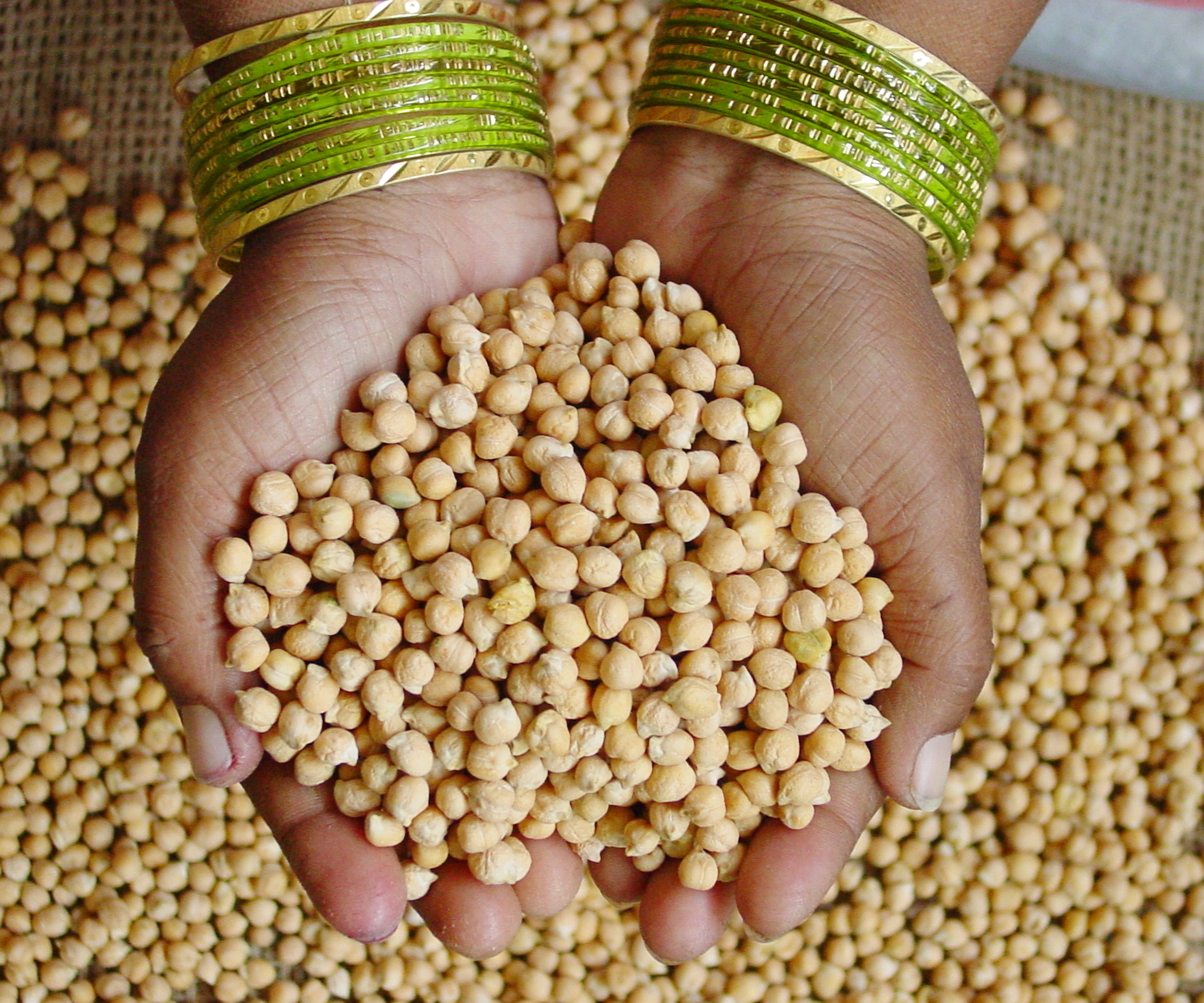 Leader of the research, International Crops Research Institute for the Semi-Arid Tropics (ICRISAT) Research Program Director Professor Rajeev Varshney, said it provided a complete picture of genetic variation within chickpea and a validated roadmap for using the information and genomic resources to improve the crop.

“By employing whole genome sequencing, we have been able to affirm the history of chickpea’s origin in the Mediterranean region, its migration to the rest of the world and how the domesticated species evolved and diverged from its wild progenitor over time,” Professor Varshney said.

Co-author of the study, The UWA Institute of Agriculture Director Hackett Professor Kadambot Siddique, said effective conservation, characterisation and utilisation of germplasm resources was essential to achieve the United Nations’ goal of Zero Hunger by 2030.

“Mapping the genetic diversity is a significant and important step forward for the future of chickpea,” Professor Siddique said.

“Although more than 80,000 chickpea germplasm accessions are conserved in gene banks worldwide, very few have been characterised at the genome sequence level up until now.

“Through this research, we have created a divergence tree (using genes present in around 80 per cent of individuals in one species) to estimate the divergence of chickpea over the last 21 million years."

“For the first time, we can clearly see the far-reaching genomic diversity across cultivated chickpea and its wild progenitor accessions.”

Professor Siddique said the chickpea pan-genome would provide insights into the global distribution of genetic variation and show how this diversity had been shaped by domestication and selective breeding.

"We can then link this genetic variation to phenotypic (characteristic) diversity for improved breeding applications,” he said.

Using ‘optimal contribution selection’ pre-breeding, the predicted performance for 100-seed weight (an important trait to improve crop yield), increased by up to 23 per cent.