Researchers from The University of Western Australia have discovered children can successfully comprehend and create novel human communication systems.

The study, published in Child Development, could help shed light on how new languages are created.

A team from UWA’s School of Psychological Science examined if children could create language-like communication systems using an experimental model similar to the game charades.

Children were asked to communicate a set of meanings to a partner but were not allowed to use conventional language.

Instead, they had to communicate either through gestures or through non-linguistic vocalisations – making sounds that are not words.

Previous studies had shown children were able to create new language-like communication systems, however it was unclear if the children required adult guidance to do so.

The study eliminated the opportunity for adult input or guidance, allowing the researchers to determine if children – aged between six and 12 years – could independently comprehend and create a new communication system.

The results clearly showed that children could successfully comprehend and create novel communication systems, that this ability improved with age and that communication success was higher when children used gestures compared to vocalisations.

Children were better able to understand gestures because they visually resembled their meaning.

“Although these children have had less exposure to language and possess immature linguistic systems they could successfully use gesture to create novel communication systems that other people can comprehend.” 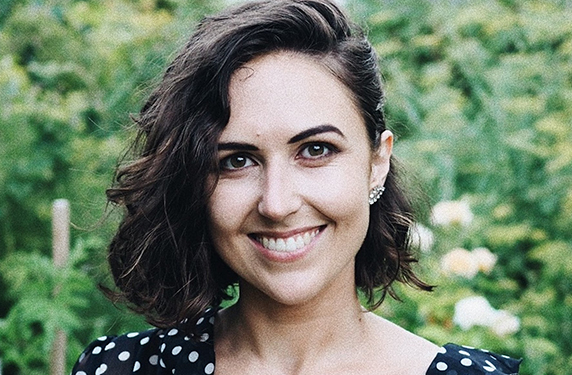 “What’s more, they are significantly better at doing this through gestures than through vocalisations.

“These findings suggest that gesture is likely to have played an important role in the origin of language.”