The State Government’s bicycle passing distance law has successfully improved cyclist safety, but since its introduction, there also has been a rise in aggressive behaviour towards cyclists, according to researchers at The University of Western Australia.

However, while cyclist numbers remained stable between 2016 and 2020, negative attitudes – such as being frustrated about having to share the road with cyclists had also increased, along with more aggression towards cyclists, such as sounding car horn or swearing.

“This is good news for cyclist safety, however we need to consider that aggressive behaviour could be an unintended side effect of the law."

The effectiveness of the law was analysed by comparing survey responses from WA drivers and cycle counter data, both collected between 2016 and 2020.

Lead researcher Dr Laura Fruhen, from UWA’s School of Psychological Science, said the study supported the idea that the law had accomplished what it was intended to do.

“This is good news for cyclist safety, however we need to consider that aggressive behaviour could be an unintended side effect of the law,” Dr Fruhen said. 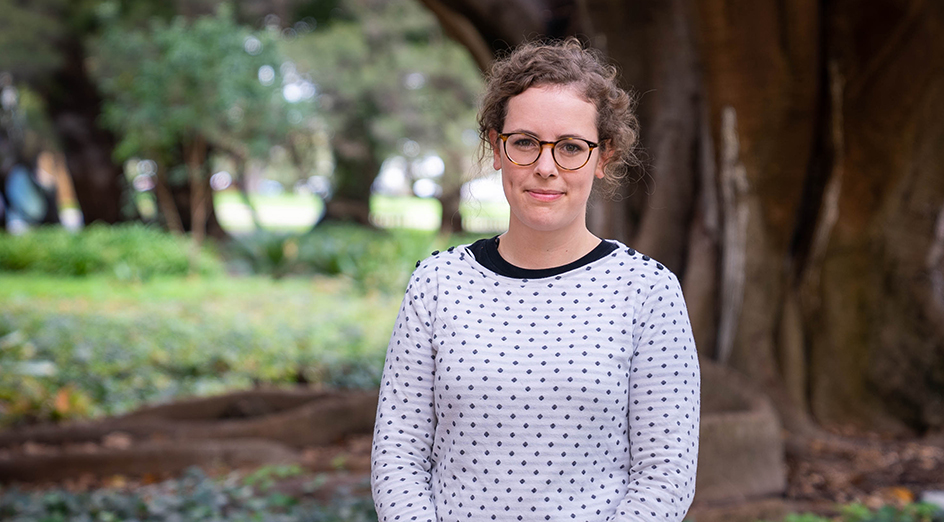 Dr Laura Fruhen said the findings suggest the law has not changed the perceptions of drivers.

“The law may have raised extra awareness around overtaking cyclists on WA roads and the perceived frustration that drivers experience from having to do so, which could have contributed to more aggressive behaviour among drivers.

“Alternatively, it could have simply channelled these frustrations into behaviours that are not prescribed by the law.”

The findings suggest the WA Government’s law has not changed the perceptions of drivers when it comes to cyclists.

Dr Fruhen said cyclists in WA were considered a minority group and further steps might be needed to enhance the law and improve effectiveness.

“The law is a great starting point. Changes beyond the law that improve the perception of cyclists among the community will help protect more of them when riding the State’s roads,” she said.