Jessica Henderson explains to our younger audience how lawyers can make a contribution to fighting the effects of climate change.

When I was a kid, we were taught that you could defend your home from fire. The teachers told us how to do it. Cover your mouth with a wet scarf. Fill all the bowls you can find with water. Put plugs in the sinks and fill them up. Block the gutters and use a hose to get water all around the roof of the house. Then fight every spark that comes near you.

For most of my life that’s been the lesson that I was taught. You can fight a bush fire and stop it from burning down your house.

Then at the start of 2020 there were fires that were so big and scary that no-one could fight them. Even the expert firemen with all their equipment were helpless. It seemed like nothing was going to stop those fires.

“This is climate change. Everything is so dry that it burns in a way that can’t be stopped. It’s made lots of people realise for the first time that climate change is real and can hurt them.”

Here are some of the things that lawyers are doing to prepare themselves and our society for our new reality of living with climate change, and to stop it.

During the NSW bushfires a group of young lawyers described it as a ‘challenge for human rights and the rule of law’. That’s really important language. It means that lawyers are now seeing climate change as being something that the rule of law will have to deal with (and beat).

Laws are one of the most powerful tools for controlling people and companies. Clever lawyers can find ways to make people (and politicians!) deal with climate change whether they want to or not.

There are already lots of laws that are directed at fossil fuel developers and their projects. It’s much harder for them to get approval than it used to be. There are also lots of reporting requirements for corporations: the regulations say that they have to tell the government what they are doing, how it might contribute to climate change, and what they are going to do to fix it.

Most of all, the government should be responsible for the effects of climate change that make bushfire more likely to happen.

In some countries companies have been sued because of the amount of carbon emissions that they generate and the effect of those emissions. Ethical lawyers on both sides of the argument can help make sure that the law has the effect that it’s intended to have. No slippery escapes by hiding the evidence!

Most of the very big, powerful law firms now have ‘climate risk governance teams’. Those are teams that help the directors of companies to run them in a way that minimises risk from climate change. Directors of companies have to act in the best interests of the company. That’s the law.

Directors of companies have to consider:

Then the directors have to do what’s best for the company, even if that means investing lots of money to change to climate-friendly power or giving up making lots of money from fossil fuel.

Lawyers are the ones who help them understand that.

Law firms are taking lots of steps to make their own business more climate-friendly. This can lead to very funny results. Some firms tried to install light switches that would automatically turn off if there was no-one in the room. They installed movement sensors that would activate the ‘off’ button if they didn’t detect any movement for 15 minutes. Trouble is, lawyers can sit still reading for much more than 15 minutes at a time! Lots of lawyers got trapped in the dark, and had to stand up on their chairs and wave their arms around to try and persuade the lights to turn back on!

The biggest change for barristers is that we are now trying to have paperless offices, and use our computers instead of printing out thousands of documents.

Where to from here?

The effect of climate change is scary. It feels less scary when lots of people are working together to overcome it.

When people are scared, no-one wants to invest money. With no-one investing money, the economy gets sick and everyone suffers. So that’s a great incentive for everyone to make climate change feel less scary by working together. 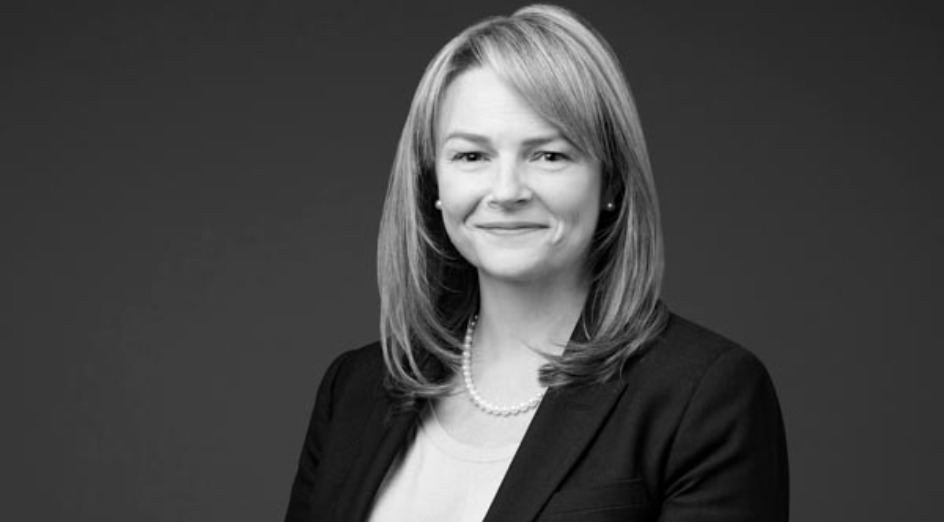 Jessica Henderson is a commercial barrister at Francis Burt Chambers with a diverse civil litigation practice including disputes arising out of the aviation, mining and construction sectors. Her clients include prominent airlines, multinational oil & gas companies, state and federal government and private individuals.