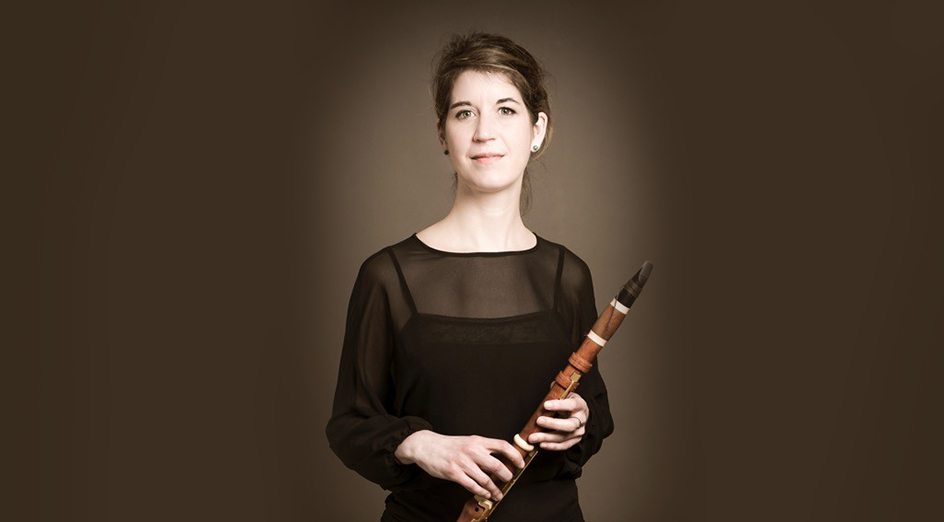 A music graduate from The University of Western Australia has been appointed professor of historical clarinet at the prestigious Conservatoire de Paris – believed to be the first female to hold the position in the institution’s 226-year history.

Nicola Boud, who grew up in East Fremantle and attended Penrhos College, will teach historical clarinet which dates from the early baroque period up until the ‘birth’ of the modern clarinet in the 20th century.

The 44-year-old, who is based in Ghent, Belgium with her Belgian husband and seven-year-old son, said it was a huge honour to have been offered the position, for many reasons.

“Firstly, before me, the professor of historical clarinet at the Paris Conservatoire was Eric Hoeprich, who was also my teacher at the Royal Conservatory in the Hague when I studied there,” she said.

“Professionally, I feel like after almost 20 years of performing as a freelance musician, soloist, chamber musician and principal clarinet with many of the leading period instrument orchestras, it seemed like a very logical step to balance this performing life with passing my experience on to the next generation.

“Although I’ve taught a lot over the years at masterclasses and workshops, solidifying my teaching practice with a post such as this feels like a huge and exciting step. Also, given that I lived for eight years in Paris, I am very familiar with the fabric of musical life there.”

While performances in European cities had been severely interrupted by the Covid-19 pandemic, Ms Boud said many concert venues had been allowed to open again mid-June, with reduced audience numbers. 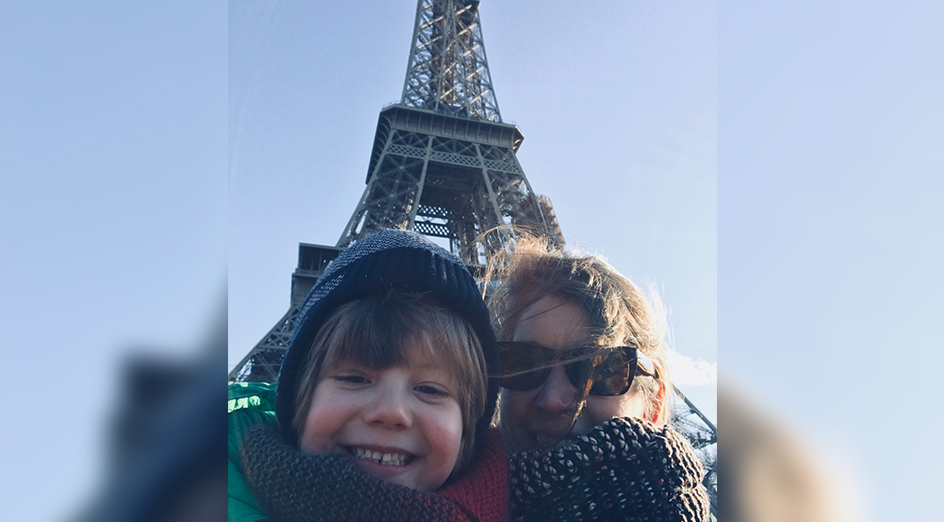 “It was a very emotional moment for us all,” she said. “Travelling still involves a lot of testing and extra paperwork to move from one country to another, but many of the summer festivals that were cancelled last year are allowed to happen this year.

“Later this month I have concerts at the Salzburg Festival, and then on to Berlin and Bonn. I’m also very glad that summer orchestral academies for music students can go ahead, it’s been such a tough year for them.”

The clarinet’s immediate predecessor was known as a chalumeau, which was adapted from a folk reed pipe.

“We recreate the sound world or musical language of music from the past on instruments that the composers at the time would have known,” Ms Boud said.

“For a long time clarinets were made from boxwood and had less keys. I have around 45 instruments, from early 18th century chalumeaux for baroque music right through to early 20th century French and German clarinets for repertoire such as Debussy, Ravel, Stravinsky and Mahler.”

Ms Boud obtained her Bachelor of Music with First Class Honours from UWA in 1999, studying with Allan Meyer. During her studies she began to play with the Australian Chamber Orchestra both on modern and historical clarinet.

She completed her Masters in Historical Performance at the Royal Conservatory in the Hague, in The Netherlands with Eric Hoeprich in 2004.

Ms Boud will take up her post at the Conservatoire de Paris in September this year.

Arts and culture
Awards and achievements