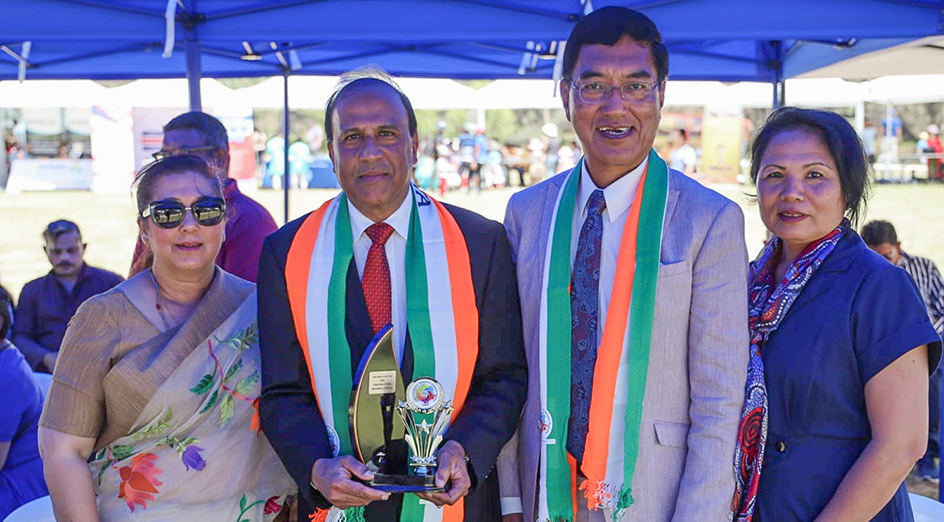 Federal Minister for Indigenous Australians The Hon. Ken Wyatt AM MP and the Federation of Indian Associations of WA (FIAWA) Chairperson Atul Garg presented Professor Siddique with the award at a joint Australia Day and Indian Republic Day ceremony.

Hackett Professor of Agriculture and Director of The UWA Institute of Agriculture, Professor Siddique is a Clarivate Highly Cited Researcher with more than 30 years’ experience in agricultural research, teaching, leadership and management in Australia and overseas.

Through its annual WA Indian of the Year award, FIAWA recognises members of the WA Indian community who have shown dedicated service to their community, made outstanding achievements in their field, and enhanced Australia-India relations.

Among his many achievements, Professor Siddique was made a Member of the Order of Australia in the 2011 Queen’s Birthday Honours List, and received the Western Australian Year of the Award (CitWA) in 2014 for his contribution to agricultural science and the farming community.

Professor Siddique received an award from the former President of India Dr APJ Abdul Kalam for his contribution to pulse research and development, and was designated by the United Nations’ Food and Agriculture Organization as Special Ambassador for the International Year of Pulses 2016.

“I am both touched and honoured to receive this prestigious award from the Federation,” he said.

"Although I moved from India to make Perth my home more than 40 years ago, the country, its culture and people are always very close to my heart." 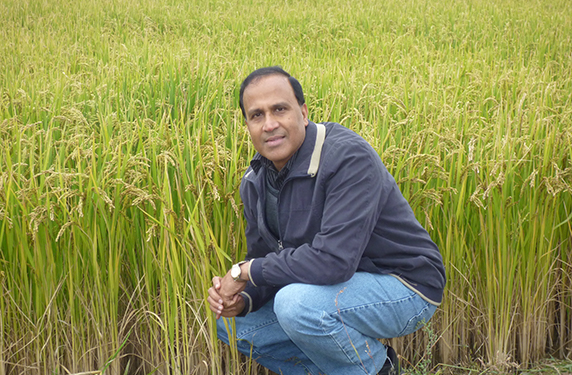 “I am proud that, in my capacity as a professor at UWA and numerous committee and leadership positions, I have been able to establish strong links in agricultural research and teaching between Australian and several Indian institutions and promote collaboration between our two countries.”

UWA Vice-Chancellor Professor Amit Chakma, who also attended the ceremony, congratulated Professor Siddique on his longstanding commitment to promoting science and technology research collaborations between Australia and India through his Fellowship of the Australian Academy of Technological Science and Engineering.

“Professor Siddique’s passion and dedication to joint research projects is exemplary. Amongst his many contributions, he has helped Australia become one of the world’s major grain legume exporting nations,” Professor Chakma said.

Professor Siddique has trained numerous PhD students and postdoctoral fellows from India in his laboratory at UWA.

He is also an active member of UWA’s India Strategic Committee and Australia-India Business Council and was a member of Australian Prime Minister and Higher Education Ministerial delegation to India on several occasions.