Researchers from The University of Western Australia and the Food and Agriculture Organization of
the United Nations (FAO) have identified more than 150 crop species that have the potential to help overcome hunger and malnutrition globally.

The study, published in prestigious journal Nature Plants focused on food crop species in the Asia Pacific region, which has seen improved food security over the past decade but continues to face a high prevalence of hunger and malnutrition.

The prevalence of stunting (low height for age) and wasting (low weight for height) in the region remains high, with estimations that more than 77 million children under five years of age were stunted and more than 32 million were wasting in 2018.

The UWA Institute of Agriculture Director Hackett Professor Kadambot Siddique said many edible and highly nutritious plant species had been neglected and underutilised.

“Diversifying our agricultural systems to incorporate a wider range of nutritious and resilient crop species is the key to fighting hunger and malnutrition.” 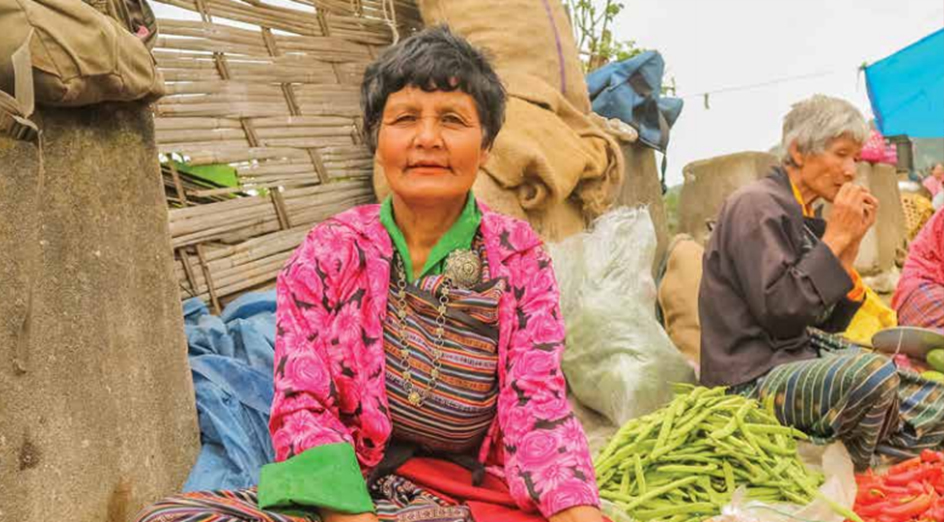 The researchers identified more than 150 species of food crops that were commonly used in Asia since ancient times were now neglected in favour of mainstream staple crops.

They ranked various crop species according to their nutritional value, resilience to climatic change, economic viability, local availability and adaptability.

“The drumstick, also known as Moringa oleifera, is an outstanding example of a Future Smart Food because it is highly nutritious, drought-tolerant and grows from both cuttings and seed,” Professor Siddique said.

“Its leaves, flowers and pods are excellent sources of protein, and contain high levels of vitamins A, B and C, calcium, iron, potassium and magnesium.

Tapping into the opportunities that Future Smart Foods offer will help achieve the United Nations Sustainable Development Goal 2 (Zero Hunger), which aims to eradicate all forms of hunger and malnutrition.

“We need continuous efforts to promote the production and consumption of Future Smart Foods to reach the Zero Hunger goal,” Professor Siddique said.

Professor Siddique said governments had a central role in the transformation of current agriculture and food systems.

“Our current over-reliance on staple crops as a leading cause of persistent malnutrition, coupled with low dietary diversity in Asia, should inspire policymakers to introduce these crops into mainstream agriculture and food systems,” he said.

“In South Asia, Nepal is an example where Future Smart Foods have been successfully implemented at different levels.

“Promising recent reports show significantly reduced signs of stunting and wasting in Nepalese children under the age of five years.”