A world-renowned musician from The University of Western Australia who has compiled music with artists such as Paul Kelly, and three UWA graduates have been recognised in the 2020 Australian Art Music awards, receiving awards for their contribution to Australian music.

The Australian Art Music Awards are presented each year by the Australasian Performing Right Association and the Australian Music Centre, and acknowledge the achievements of composers, performers and educators in the genres of contemporary classical music, jazz, improvisation, sound art and experimental music.

Musician James Ledger who heads up the composition program at UWA’s Conservatorium of Music, and is also a mentor to young musicians, won the award for Work of the Year: Large Ensemble for his Viola Concerto with the judges calling it a “highly sophisticated work with innovative harmonic language and beautiful synergy between all its elements”. 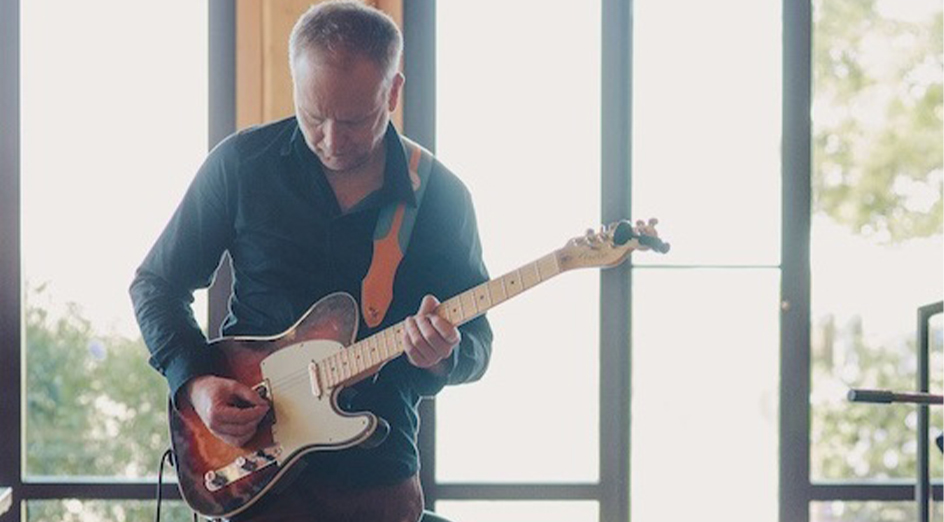 Mr Ledger was inspired to create the piece by friend and soloist Brett Dean. He created the piece motivated by the fact there are not many viola concertos and his love of the rich and earthy sound of the instrument.

UWA graduate Cat Hope’s Speechless was a joint winner of the new Work of the Year: Dramatic category for her work on a wordless opera with a graphic notation score generated from the 2014 Human Rights Commission Report about children in immigration detention.

UWA graduate Louise Devenish won in the category of Notated Music. The percussionist took out the award for her musical piece Sheets of Sound.

The award recipients were chosen from a record number of 278 nominations this year across 13 categories. The awards were presented at a virtual ceremony last night.

More information on the Australian Art Music Awards is available on the APRA AMCOS website.

Arts and culture
Awards and achievements
Our people