Drawing on her personal experience, Racheline Tantular dissects some of the hurdles she encountered in her language studies at different educational levels, critiquing, among other things, the role that the design and scaling of ATAR play in this regard.

My journey encompasses a combination of formal and informal educational experiences, of several Asian languages, and at different stages of the Australian education system – from primary school to university. As a toddler moving to Australia, I did not know a word of English, and continued conversing in casual Bahasa Indonesian at home. I attended a public primary school with a Chinese LOTE program that I engaged with due to supportive teachers, friends who were also interested in learning the language, and connections to my own cultural heritage.

Later, I began studying Japanese at a private high school, which offered Japanese and two European languages, however the Japanese program has unfortunately since been suspended due to declining numbers. I then moved to a public high school, where I wanted to resume my study of Chinese language. However, I found that I would have had to enrol in the ‘Chinese as a Background Language’ class, due to my Chinese-Indonesian heritage, despite my family being unable to speak Mandarin. At this point, I was upset that I was perceived to have an advantage of learning the language due to my heritage, alluding to discourses around ‘othering’ and being a perpetual foreigner. As language study was compulsory in lower school, I continued studying Japanese instead, which turned out to be a blessing in disguise with supportive teachers and friends, and graduated with Japanese as my top ATAR subject, despite warnings about unfavourable ATAR scaling. In 2020, I resumed formal Mandarin study at the tertiary level, and have commenced a free Online Language Class program, organised by the Australia-China Youth Association.

“Support is key for the successful teaching and learning of Asian languages – from teachers, family and friends, and school administrators. ” 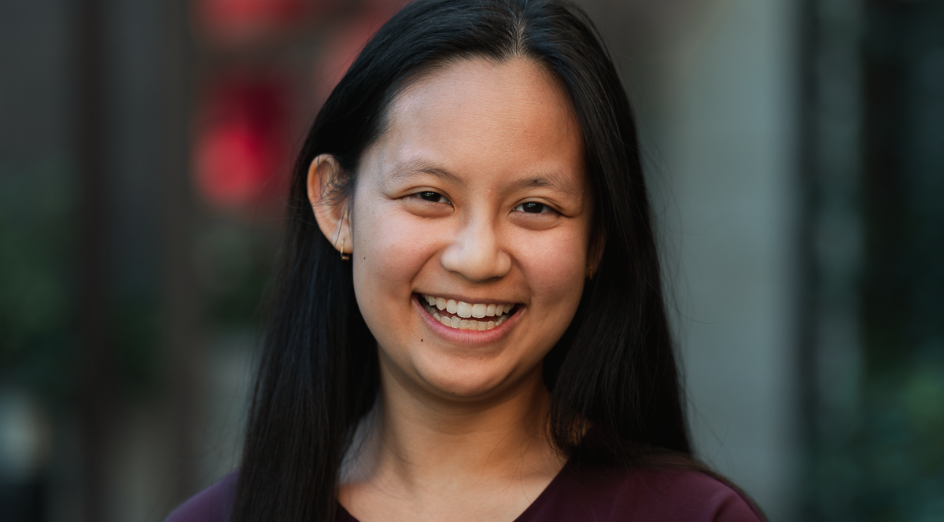 For individuals studying a language, a supportive teacher is indispensable in motivating them to continue their study, and I was incredibly fortunate to have multiple teachers, who went above and beyond and were genuinely invested in their students. Having family and friends who are supportive of your endeavours, willing to practise with you and avoid pressuring you to drop languages in favour of other subjects, is also very important.

Assistance from the school itself and other teachers is integral, in placing equal value on all languages, instead of competing for students, and equal value on languages and other learning areas. Positive examples of this include organising school-wide cultural days, collaborations between different departments such as learning songs in an Asian language or playing traditional sports. Administrative support is necessary for language and cultural school tours, which are often a highlight and motivating factor for students to continue their language study. I believe that this immersion beyond the classroom is also a key factor for success and does not necessarily require travel – indeed, apart from living with a host family in Japan – some of my most valuable learning experiences came through watching TV shows and dramas and listening to songs in Chinese.

Some of the barriers that I and many of my peers have encountered include concerns about unfavourable ATAR scaling and perceived difficulty to attain high marks despite the significant amount of time and effort required, and a lack of prestige associated with ATAR language subjects. While I recognise that it is not realistic to tackle these issues head-on, as they potentially require changes in mindset, ATAR course and marking design, I believe that a starting point is giving students clearer information and understanding of the benefits of continued language learning, as some may believe language skills are irrelevant unless they want to work outside of Australia. A decrease in students who continue their Asian language study has a flow-on effect on impaired Asia-literacy and sustaining student mobility to Anglophone destinations without a language barrier.

Throughout all of this, it is clear that the successful teaching and learning of Asian languages in Australia depends on support on every level – from supportive teachers, family and friends for individuals, to school administration and government policy decisions – at every step of the journey.

Racheline Tantular is a UWA Fogarty Scholar and New Colombo Plan Scholar, studying a Bachelor of Philosophy (Honours) in Music and Asian Studies at The University of Western Australia. Racheline is the inaugural Perth Hub Manager of the ASEAN-Australia Strategic Youth Partnership, and Secretary and former Education Director of the Australia-China Youth Association (UWA). Her other interests include playing clarinet in the Western Australia Wind Symphony, competing on the UWA Cheerleading Team, and giving back to the community as a Teach Learn Grow e-Mentor and Rural Program Tutor (Kalgoorlie).