Yu Tao raises concerns about the unintended consequences of some of the narratives underpinning Australia’s current policies related to learning foreign languages, which tend to exclude and under-appreciate the value of culturally and linguistically diverse communities as part of its society.

Australia is often regarded as one of the most successful multicultural nations in the world, and multiculturalism is one of the finest achievements of Australian society since the 1970s. Sustaining Asian literacy for the long term requires a genuine embracement of multiculturalism. In particular, we need to break down two narratives which have become increasingly popular among some policymakers and opinion leaders in Australia.

The first narrative is the utilitarian discourse often used to justify the necessity of teaching and learning Asian languages in Australia. The second narrative is an explicit call for the so-called ‘homegrown talent’ in the field of teaching and researching Asia. I do not doubt that many people who apply either or both narratives have sincere motivations to advance the teaching, learning, and researching of Asian languages and literacies in Australia. However, we need to be cautious of the side effects of both of these narratives, for they may unintendedly alienate members of Asian communities and cultures in Australian society.

I use the term ‘utilitarian discourse’ to capture arguments such as ‘learning Asian languages put Australians in a better position to find jobs and create new businesses’. Many Australian policymakers and educational practitioners find it handy to use simple statements like these to convey the importance of Asian languages and literacy. I have to admit that to educators like myself, who are regular visitors to local secondary schools to encourage the next generation of Australians to study Asian languages, the utilitarian discourse is a very convenient one as it directly addresses the ‘impacts’ on our jobs.

“In other words, viewing Asian languages and literacies purely as tools for Australians to deal with trading and business partners denies the fact that Asian communities are indispensable components of a multicultural Australian society. ”

It brings otherness to the languages and cultural heritages of Asian Australians and may ultimately do more harm than help with teaching and learning of Asian languages in Australia.

Similarly, we should also be cautious about the recently emerging trend of calls for prioritising the so-called ‘homegrown talents’ in developing and enhancing Asian literacy in Australia. Yes, it is indeed vital to encourage more Australian-born citizens to become fluent in speaking Asian languages and in understanding Asia. However, we should also be aware of the possible exclusionary effects that the notion of ‘homegrown talents’ may have on Australia’s diverse migrant communities. Australia benefits directly from its migrant communities in many ways, and history tells us that Australia develops better when it welcomes migrants. When it comes to the development and enhancement of Asian literacy, the Australian government and society need to be more open to making better use of the expertise of permanent and temporary migrants. In doing so, the next generation of Australians will be educated by the best teachers available – selected by their talent and dedication rather than skin colour or birthplace.

To sum up, despite their best intentions, the utilitarian and the ‘homegrown talents’ discourses may undermine the teaching and learning of Asian languages and literacies in Australia in the long run. Instead, Australian policymakers, educators and the general public should internalise the concept that Asian communities are an indispensable part of the Australian society and that Asian languages and literacies are indeed something Australian rather than foreign. Embracing Australia’s proud multiculturalism is the best approach to sustain the teaching and learning of Asian languages in the country. 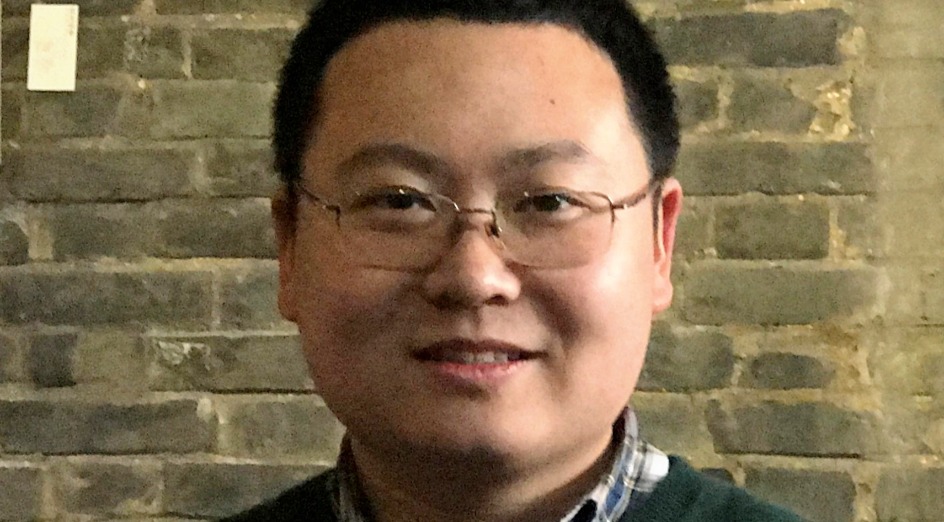 Dr Yu Tao is a senior lecturer in Chinese Studies at The University of Western Australia. At UWA, he teaches contemporary Chinese society and language and, until his sabbatical in this semester, coordinated the Chinese Studies major. Before joining UWA, Dr Tao was the course leader of Asia Pacific Studies at the University of Central Lancashire in England. Dr Tao was trained in Universities of Beijing, Cambridge, and Oxford. He is currently leading a cross-disciplinary research team to analyse Chinese international students in Australian universities.