Natalie Meyer recounts her personal experience of studying different Asian languages at different points in her life, and makes a case for recognising the crucial role of both parents and teachers in ensuring children and young people take up and stick to language studies.

I believe that one of the main reasons why Asian languages have not been widely adopted by students in Australia is because we don’t properly leverage parents and language teachers as advocates.

For many kids around Australia, their first opportunity to learn an Asian language arises during junior or high school. There is a moment in time where most of us are comparatively more receptive to guidance from parents when choosing what to study. As youngsters, we may be unsure about what jobs we want to do in the future or how certain subjects will lead to one career path or another. Yet STEM or language subjects are often prerequisites for courses at university. Beyond that, we all learn later in life that it’s more difficult to pick up a language the older we get, so pursuing a second language at school not only builds up confidence but also our natural linguistic capabilities.

Being born in South Africa meant I was exposed to different cultures at an early age. By 8 years old, I was learning three languages in junior school because it was compulsory to do so. In 2002, I immigrated with my family to Australia and was taught the basics of Japanese during my first year at Methodist Ladies’ College.

Acknowledging the importance of parental influence

At age 15, I was tossing up between studying French, German or Japanese as a high school subject. The 2005 Languages Other Than English (LOTE) Program in schools meant it was mandatory to pick a language and study it for at least two years. I remember sitting down with both of my parents to discuss the pros and cons of studying each.

My parents shared their personal views on how studying an Asian language, in this case Japanese, would be more valuable in my later career in Australia than a European language. They told me that having linguistic and cultural literacy skills in an Asian language was both comparatively rare and made sense given Australia’s geographic location.

“I remember how much weight I placed on my parents’ opinion in choosing school subjects and I believe it would have been the same for many of my peers at that age.” 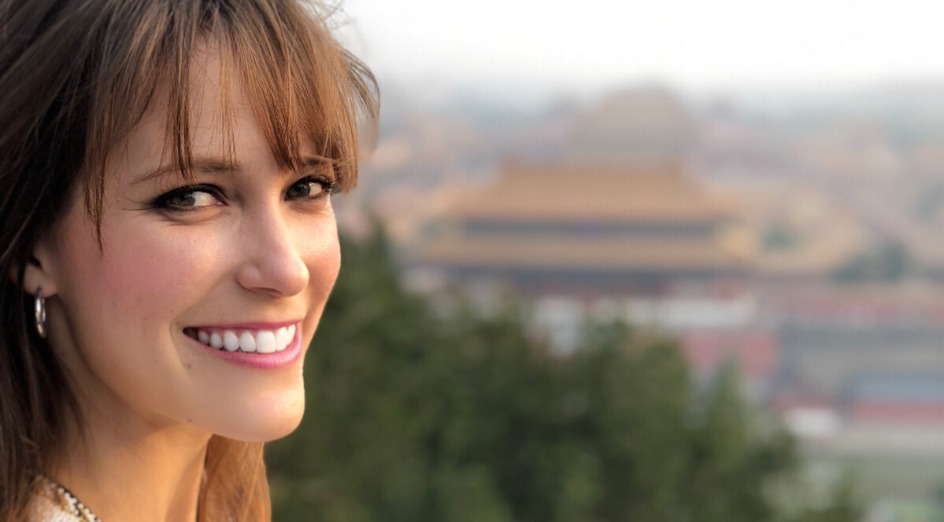 Following my parents’ advice, I chose Japanese as a high school subject and loved it so much that I continued to learn it for 8 years, eventually reaching the highest level of proficiency taught at The University of Western Australia (UWA).

While at UWA, I began Mandarin studies alongside a Japanese major and a degree in Commerce. I had been living in Beijing since the middle of 2018 and temporarily returned home to Perth this year as advised during the pandemic. In China and Australia, literacy in Asian languages is an important part of my daily life, both personally and professionally.

Recognising the power of teachers

The second critical influence over my decision to continue with Asian languages was my high school Japanese teacher, Mrs Ashby. She is a passionate educator, truly dedicated to helping her students improve their proficiency. From showing us Japanese films on special occasions, to having native assistant teachers come to class to help us practise our aural and oral Japanese skills each week. From educating us on aspects of Japanese history, to highlighting Japan’s multifaceted culture, during classroom-based lessons and on our class trip to Japan. I owe a great deal of gratitude to her in playing an enormously instrumental role in my life by encouraging me when I needed it, pushing us to study hard and modelling the importance of lifelong learning especially when it comes to languages.

Parents and school teachers have a unique responsibility and privilege in being able to influence the decisions of individuals when they are at a vulnerable and impressionable age. If parents and teachers in Australia believe in the merits of learning Asian languages, and actively advocate for their children to do so, I believe we will be a lot closer to achieving higher Asian literacy in Australia. Outside the classroom, we need parents and teachers to encourage children to participate in Mandarin-speaking competitions, to watch Japanese films, host Vietnamese exchange students and learn Korean pop songs, so that we can recognise and harness the benefits of a multicultural, inclusive Australia.

Natalie Meyer is currently working for Shanghai-based consultancy China Skinny and is the Strategic Partnerships Director at the Australian Institute of International Affairs (AIIA) in Western Australia. She is passionate about helping make Perth a vibrant and inclusive society especially for multicultural groups. Natalie speaks Mandarin, Japanese and Spanish.