Zheng Fu recaps on Australian Languages Education policy developments relevant to the study of Asian languages and Asian literacy on federal and state and territory levels, and puts forward some practical suggestions on how to move forward.

Studies of Asia have been an important concern in Australia since the early 1970s in response to Australia’s deep economic ties with Asian countries and shared regional proximity. Consequently, advocacy for the development of Asian literacy has been commonplace in the field of Australian Languages Education over the past few decades. As defined in the White Paper of the Asia Education Foundation (AEF), being Asia literate means possessing knowledge, skills and understandings of the histories, geographies, arts, cultures and languages of the diverse Asian region. This broader definition of literacy reflects a renewed vision of Australian scholars in language learning and teaching.

From the 1970s to the 2010s, a large number of research reports and documents were produced, and some important projects launched, including Asian Languages and Australia’s Economic Future (1994), NALSAS Strategy, Partnership for Change (1998), National Statement for Engaging Young Australians with Asia in Australian Schools (2006), The Melbourne Declaration Goals for Young Australians (2008), The White Paper on Australia in the Asian Century (2012), and so forth. The rationale for Asia literacy has varied and included inter alia: multiculturalism, linguistic diversity, geographical proximity to Asian regions and the increasingly close economic interdependence with Asian countries.

A re-energised effort since 2016

Following the development of national plans and strategies for languages education, the education departments of the states and territories drew up their own plans and accompanying principles for language teaching and learning. Three patterns can be found:

In general, the significance of learning Asian languages is highlighted in the policies and plans of all the states and territories.

The target set by The National Asian Languages and Studies in Schools Program (NALSSP) is that, “by 2020, at least 12% of students will exit Year 12 with a fluency in one of the target Asian languages sufficient for engaging in trade and commerce in Asia and/or university study”. However, the present status of Asian languages education seems far from satisfactory.

“By 2018, only 10.2% of Year 12 students were enrolled in all languages, and the retention rate of language learners is relatively low. A large gap looms between the vision and the practice.”

Based on what has been discussed above, the following suggestions should be helpful, effective and timely: 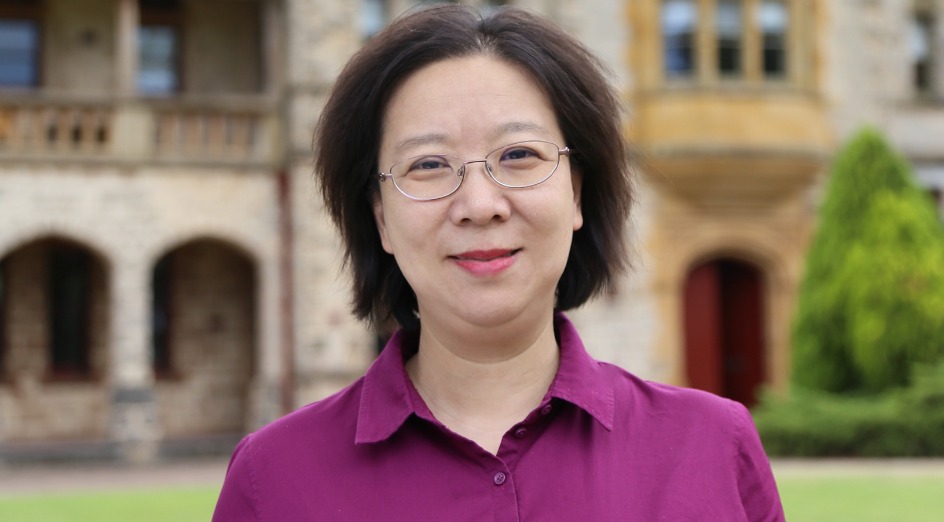 Dr Zheng Fu is an associate professor from the School of International Studies, Zhejiang University in China. Presently she works as Associate Director of the Confucius Institute at UWA.