Nicola Fraschini underlines the importance of closely examining and taking into account the manifold motivations of language learners in the design of policies to promote increased uptake of language studies, from adolescent to adult learners.

Notwithstanding the huge language potential that Australia has as a multicultural country (Clyne, 2005), the current rate of school leavers that have ever learned a foreign language in their school years is about 13 to 15%. The comparison with Europe, where 98% of students learn one or more foreign languages, may not be useful considering the different context but nevertheless highlights the low efficacy of what has been done in the near past to address the issue. The current situation is affected by many factors. Lo Bianco and Aliani (2013) mention among others not only a monolingual mindset, but also an attitude affected by plural monolingualism, by which people think of their foreign language as the only language. As many others, they are also critical of the top-down approach of many policies, which results in the scant consideration of one of the most important aspects of language learning: What does the learner want to do with that language?

In this respect, research on learners’ foreign language vision (Dörnyei, 2020) can be a valuable tool to delineate a picture of what learners want to do with their foreign language knowledge in the future. An appreciation of this important aspect implies that a one-size-fits-all approach to language learning is out of question, since learner goals with respect to language learning differ depending on age and background. Another key factor in what affects learner motivation is how the language, and the community of its speakers, is perceived in the media.

I conducted research on language learner motivation and vision on both adolescent and adult students of Korean language in Western Australia (Fraschini, 2020; Fraschini & Caruso, 2019). What emerged is that adult learners approach the study of this language mainly because they are attracted by its culture, because they would like to travel to Korea and gain some work and study experience there, and because they want to expand their multicultural understanding and linguistic skills. In many aspects, adolescent learners are similar, with many students attracted by the Korean popular culture. Some of them already demonstrate to have a long-term learning commitment, and expressed the desire not only to visit Korea, but also to do some in-country study in the future if the opportunity arises.

These results show that, in the case of Korean, students approach the language more because they are attracted by the culture behind it. They also question whether the utilitarian argument is the most appropriate when trying to make Asian languages attractive to Australian learners. Investigating Australian learner motivation and future vision further can shed light on what makes a language attractive, which in turn will yield better results in promoting foreign language competencies. 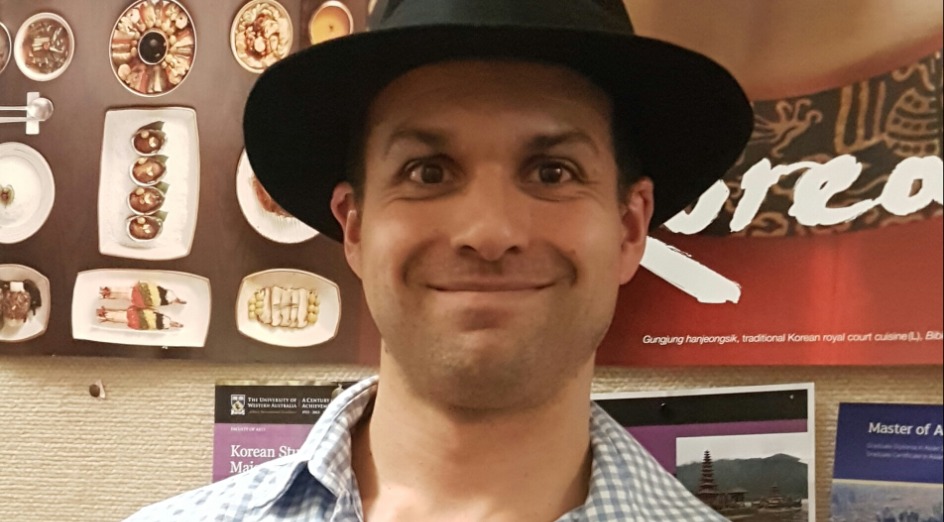 Nicola Fraschini is a lecturer in the School of Social Sciences at UWA. He obtained his PhD in Korean language and culture education from Korea University, and taught Korean as foreign language at Sogang University Korean Language Education Centre. At present, he is the Korean Studies major coordinator, and researches motivation and emotions in Korean language learning.