The University of Western Australia has paid tribute to engineer Richard Jewell, an energetic driver of change for mining tailing standards, an inspiring mentor and well-respected problem solver who died recently at the age of 87.

Associate Professor Jewell began his career at UWA as a lecturer in 1972, and retired in 2000.

He was instrumental in establishing the Australian Centre for Geomechanics at UWA, a mining research centre that promotes research and education in the field of mining geomechanics. Up until recently, Professor Jewell remained active with the centre. 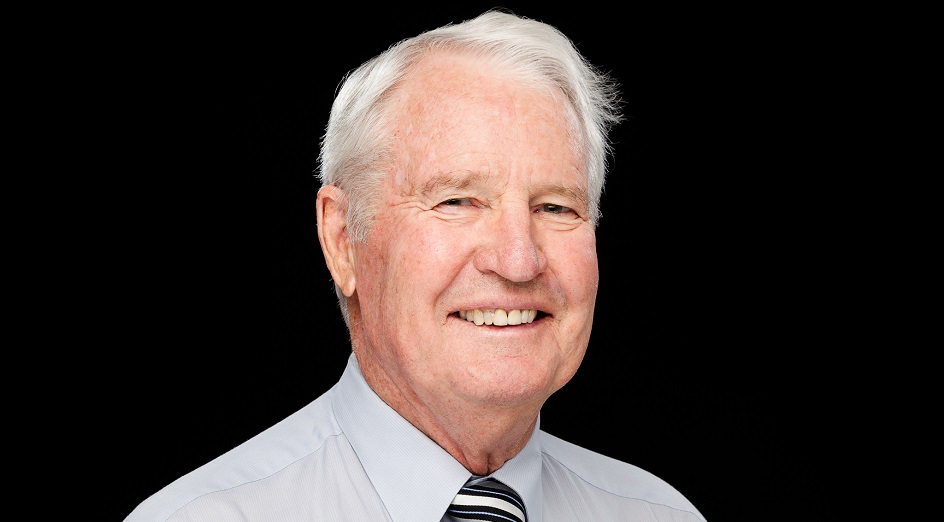 The centre and its engineers have played an important role in providing research and guidance to benefit Australia’s resource industry and promoting safe practices across the industry.

Professor Jewell was also pivotal to the development of a geotechnical centrifuge facility at UWA, which, at the time of installation, was the first of its kind and the largest in the southern hemisphere.

The centrifuge enables realistic modelling to address problems in geotechnical and foundation engineering. It has played an important role in providing solutions to foundation issues for offshore oil and gas platforms off WA’s North-West coast and positioning UWA as a world-leader in offshore engineering.

Professor Jewell was heavily involved in lab and field-testing to provide a design basis for the Woodside Goodwyn A Platform, and many other offshore platforms on the North-West Shelf of WA and elsewhere.

Among many accomplishments, Professor Jewell managed a large research project on Saline Tailings Disposal and Decommissioning in the mid-1990s, to address poor practices at the time.

Professor Andy Fourie, from UWA’s Faculty of Engineering and Mathematical Sciences, had worked with Professor Jewell since 1999 when he met him at a mining tailings seminar and was impressed with his passion and desire to improve the mining industry.

“Richard identified the need for the mining industry, both nationally and internationally, to significantly lift its game when it came to managing mine tailings,” Professor Fourie said.

“His contribution towards raising awareness of these issues and his drive to progress research and global understanding in the field has resulted in vast improvements, and safer, more informed practices.”

Retired UWA Professor of Civil Engineering Martin Fahey said working with Professor Jewell was the reason he moved to Perth and joined UWA.

“It was a great pleasure to have worked with Richard as the seeds he planted grew to position UWA as a world-leader in the fields of mining and offshore geotechnical engineering”.

“In addition to his academic and engineering achievements, Richard was a hockey umpire of international standing, umpiring three World Cups and two Olympic Games.

“For his services to hockey, Professor Jewell was inducted in the Hockey WA Hall of Champions, the first umpire to be inducted.”

Engineering and technology
Our people
Research