A professor of applied mathematics at The University of Western Australia has been elected a Fellow of the American Physical Society, one of the world's largest organisations for scientists.

Professor Snezhana Abarzhi from UWA’s School of Physics, Mathematics and Computing is a leading mathematician and physicist whose research focuses on the theoretical analysis of complex systems in relation to plasmas, fluids and materials.

The appointment recognises Professor Abarzhi’s ongoing leadership in the scientific community and her work on the Rayleigh-Taylor instabilities – a mathematical theory that describes the dynamics of the interface separating two materials of different densities. 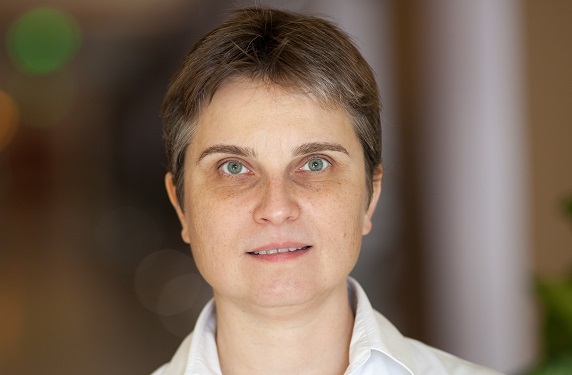 Fellowship of the American Physical Society (APS) is a distinct honour, signifying recognition from professional peers around the world.

Professor Abarzhi said it was a great honour to be elected a Fellow and acknowledged as being among the world’s most brilliant scientific minds.

“As a scientist, the goal of my research is to understand the universal features of non-equilibrium dynamics – a cornerstone problem of modern science, technology and mathematics – and to discover the new concepts that can cut through the complexity of the problem,” Professor Abarzhi said.

“It’s humbling to be elected and to have my research highly distinguished.”

More information on the 2020 APS Fellows is available on the APS website.

Awards and achievements
Engineering and technology
Our people