Helen Creed looks at COVID-19 and how it has highlighted the need for a complete overhaul of the way childcare is provided in Australia to ensure our economic recovery.

There is now no dispute about how important the early years are in establishing the underlying skills and behaviours that are essential to a child’s lifelong learning, behaviour and health. Equally, it is well understood that early childhood education and care services facilitate higher levels of workforce participation by parents and carers.

We also know that in the regions, particular smaller country towns, the benefits of providing early childhood education and care services in regional areas is not only about attracting and keeping essential workers and their families in communities, but about contributing to the viability of other services and businesses in regional communities. Increasing the number of younger families in the regions ensures that schools, health, medical and other essential services and businesses are maintained and skilled workforces supported, and all these factors ensure that population drift away from these areas is avoided.

When a child is aged five, we provide, without question, universal access to a fully funded system of care and education, supporting the educational needs of children and the work-related childcare needs of the family. Yet, this is not made available to children under school age and their families. Michael White, a colleague working on early childhood education and care, has suggested this is because we persist with two out of date ideas: that children’s learning begins at school and that mothers should be at home caring for children until school age.

In the modern Australia of 2020, the social and economic impact of female workforce participation continues to be devalued and this has been highlighted during the COVID pandemic. Far from being old-fashioned views, they are precisely what we are seeing being played out in our responses to this unprecedented crisis. Put bluntly, mothers who work pay for care if their children attend early education and care services but once their child turns five, education and care is provided through state education systems at little cost. And for those women working in female dominated professions in early education and care, it has effectively been a double whammy as childcare was the only sector where Jobkeeper has been withdrawn – and that was after only three months!

Peter Lewis, writing in The Guardian in an article titled “Forget blokes with shovels, shouldn’t stimulus go to nurses and teachers?” has described the pandemic as a moment of recalibration – is the community ready to start acknowledging the value of work in professions where women dominate?

This appears to be consistent with the statement from Sharyn O’Neill, WA’s Recovery Co-ordinator in the WA Government’s recently released COVID Recovery Plan: “This plan is the basis for not only restarting and stimulating but also for reforming and transforming – two key phases of Western Australia’s recovery.”

Unfortunately, while the Plan emphasises the importance of jobs in both metropolitan and regional areas (as did the Premier’s Priorities released in 2019), it does not refer to the need for childcare facilities. The only mention of early childhood education and care appears to be in the section, ‘In focus; support for women’: “the $62 million recovery package for TAFE which has expanded the Lower Fees, Local Skills initiative to include female-dominated industry courses”, which includes early childhood education.

Can we use the current pandemic to recalibrate, transform and reform the early childhood system? A stunning array of leaders across the country are calling for childcare reform to be a top priority for economic recovery.

John Cherry, from Goodstart, Australia’s largest not for profit provider, comments that: “If affordability is not addressed, it could be acting as a handbrake on our economic recovery. Australia simply can’t afford to have a childcare system that discourages any of our productive workers from working as much as they choose.”

The ACTU has recently identified five specific job-creation initiatives that are consistent with its broader vision of national reconstruction that repairs the employment prospects for women workers, and must be a broader strategy to roll out high-quality, publicly funded, not-for-profit childcare services.

The Grattan Institute’s recent report described its proposal as “an important stepping stone” to a bolder, more universal scheme. Their modelling showed that ‘near free’ universal childcare could deliver a massive $27 billion boost to GDP. Economic returns of this scale mean affordable childcare stands to benefit all Australians, even if they don’t have children themselves.

The reform of the childcare system also sits within the broader context of the care economy – which has also been highlighted by COVID. An understanding of the care economy focuses on the neglect of social infrastructure projects, argues that this reflects a gender bias in economic thinking and may derive from the gender division of labour and gender employment segregation, with women being overrepresented in caring work and men overrepresented in construction.

Or, as Peter Lewis describes it:

“Focus on construction – home renovations and shovel ready projects, risking further skewing the gender impact of the slowdown. Directly employing more caring workers and critically paying them more – would generate every bit as much as a stimulus as a tunnel or a new deck.”

As Michele O’Neill, ACTU President, observed recently in the context of Equal Pay Day on August 28:

To this I would add that we must renew our advocacy for a genuinely accessible and affordable system of early childhood education and care. 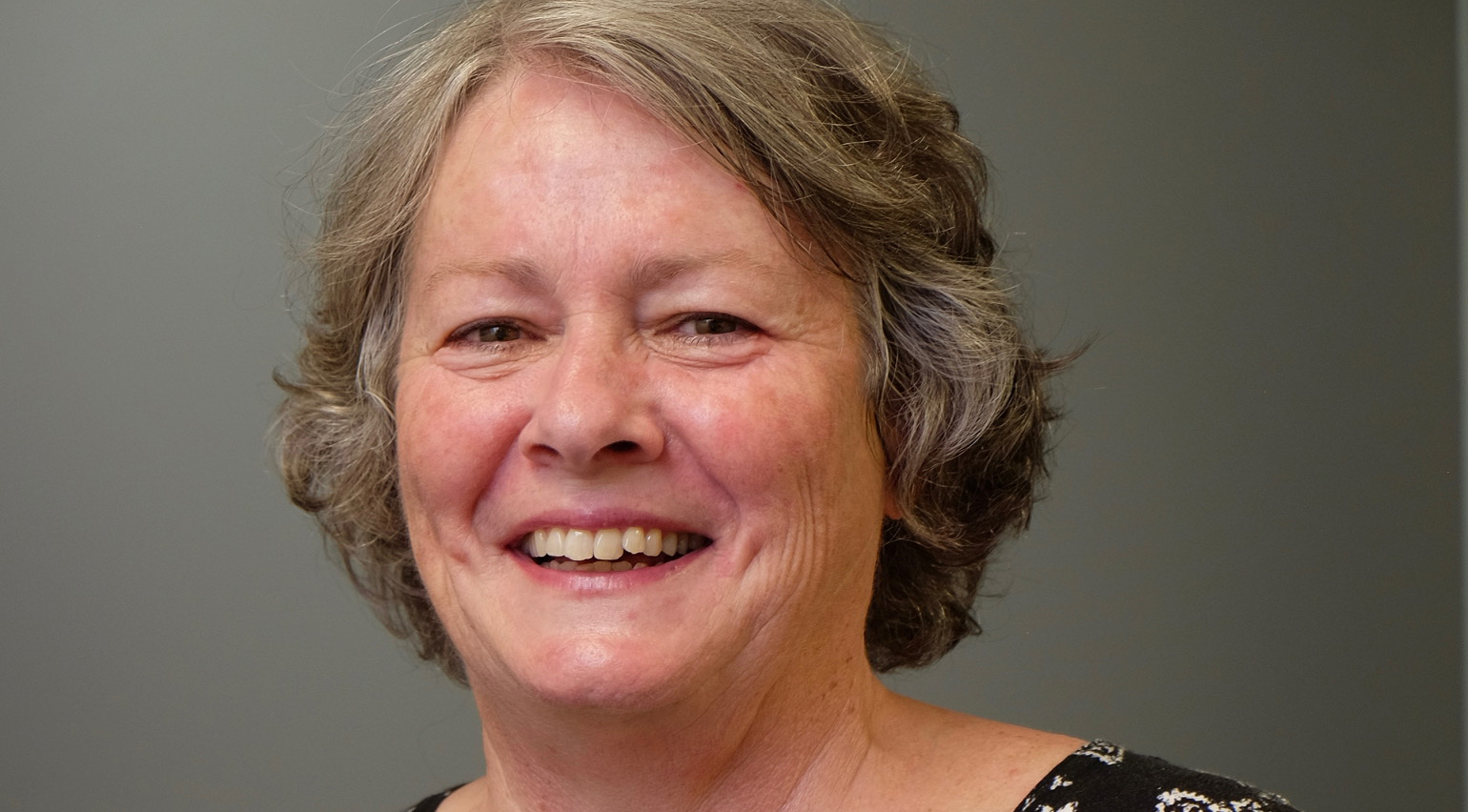 Helen Creed has been active in the Early Childhood Education and Care (ECEC) sector for over 40 years involving positions in government, in the non-government sector and in the union movement, as well as directly with a number of services as a member of their governing bodies.