Tackling corporate culture – a fresh and timely focus for regulators

Shamit Saggar* takes a closer look at the role of regulators in addressing some of the challenges in holding corporations accountable for misconduct that were identified by the Royal Banking Commission, and how their toolkit needs to evolve to stay fit for purpose.

Australia has now been grappling with the fallout from the Hayne Financial Services Royal Commission for a year and a half. Arguments have raged about whose job it is to put consumers in the best position possible. At the heart of the dispute has been a widely divergent claim about the role of the regulator.

Ordinarily, we think that regulators’ role is to ensure clean and orderly markets that deliver adequate consumer protection. But this may be insufficient when the features and practices of a market are so heavily stacked against the interests of ordinary consumers. For financial institutions to reform, according to the newly released Australian Law Reform Commission’s  report on corporate criminal responsibility, they must address their own corporates cultures. Hoping that they will be able to do so seems overly optimistic.

Consequently, for reform-minded policymakers, the light is now being shone on corporate culture – so we need renewed effort to understand what it is, how it can be measured and ways in which it can be modified and improved. It is tempting to say that how big corporates run their affairs is a matter for themselves. The UK’s Financial Conduct Authority was once berated for backing away from carrying out its own examination of corporate culture in the sector. The concern is that financial institutions would be looking over their shoulders constantly in anticipation of a backseat driver – in the form of the regulator – specifying all manner of approvals and prescriptive behaviours.

We have got to this point because law reformers have been probing the systems, policies and practices of corporation, and reflecting on how authentic a picture can then be built about its intentions from this base. This would mean gathering evidence to infer how a corporation is run and the norms and expectations its leadership sets for its workforce. This is a proxy for knowing whether, or how far, a corporate culture pursues gain in a way that is predatory and exploitative to its customers.

The fear is that the worst excesses are not borne from occasional rogues or outliers in a corporation’s workforce. Rather, these arises from internal cultures that set the wrong tone. So while corporate employees are often individually honest and don’t realise their part in the bigger scheme of things, the culture can also encourage some of those employees sitting in dark basements to think up new ways to outwit customers, creating lasting harm to people’s lives. Even the disgraced former supremo of Barclays, Bob Diamond, conceded that corporate culture was what a firm’s employees got up to “when no-one is watching”. 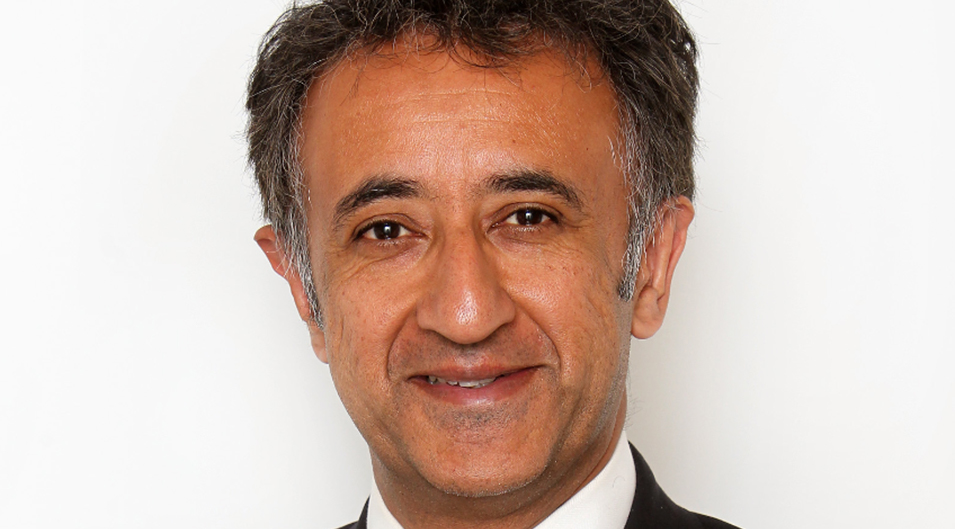 “Such toxicity cannot be created by a single employee but at the same time it has to come from and be condoned in some manner throughout different levels of leadership.”

This phenomenon is about looking the other way so as to provide tacit backing for questionable behaviour, and it is a problem that continually challenges regulators across a wide range of issues including combatting corruption.

The regulatory toolkit includes myriad ways to support consumers to make informed choices that are in their own interests. This may be uncomplicated enough in, say, retail car markets where consumers can easily assess information about reliability, value for money, economy and so forth. Modern cars are highly technical, for sure, but consumers have found numerous ways to cut to the chase in terms of what they need to know. Indeed, the mantra nowadays is to just ‘know enough’ so that acquisitive minds can turn to the interesting ‘lifestyle’ choices, namely colour, trim, entertainment and peer reactions. But even here, scandals over rigged diesel emissions testing reveal something much darker, namely a hidden intention to deceive. The culture has permitted pretty sophisticated plans to hoodwink customers.

Most of these comparisons exist in financial services choices. Consumers are typically lost in even being able to articulate what they are seeking. Endless choice and complexity are associated with confusion. Commonly, products are sold but not meaningfully bought.

Empowering consumers starts with financial education and awareness, accompanied by fair play by providers. This route has been well funded both by industry and by regulators. But significant doubts remain about independent ‘best buy’ type of information being overlooked and squeezed by personal anecdotes and peers. The equivalent of a chat with your neighbour over the garden fence continues to be a common source of advice, irrespective of varying circumstances and needs.

A different suggestion that shows promise is that regulators should wise up to actual outcomes. This means both the harmful impacts on consumers who have been sold inappropriate products as well as the degree to which miscreant firms have been dissuaded from carrying on as before. The former recognises that regulators have to be more than a Janitor-in-Chief for a given industry. Remediation is helpful, important and costly – but it is fundamentally steeped in detecting and reacting to harm once it has happened.

This is why we see a fresh appetite to ensure that firms routinely grasp what is in the interests of their customers. Using existing business conduct rules as a lever to do this has limited regulators’ ability to examine outcomes for consumers. To do so involves looking into whether certain products are suitable for certain consumers. The UK’s Office for Communications became highly animated about analogue TVs being sold off cheap to unsuspecting older consumers just ahead of digital switchover; the result was forcing retailers to be pro-active in highlighting the limitations of the product. The UK Parliament’s Commission on Banking Standards concluded that new product intervention powers were needed that would allow regulators to stop particular products ever seeing the light of day. This was needed because of the real danger that toxic products would get into the wrong hands otherwise.

This is an important departure. For one thing, it can create an onus on firms to demonstrate that they are taking product suitability into account, so they must be pro-active if they are ever asked – and should expect – to show this to be true by their regulator. In addition, it creates an expectation that the long arm of regulation will, if needed, reach into the business of businesses. Unsurprisingly, senior corporate executives may resent this intrusion since it more than implies a lack of trust.

It is often said that modern markets are working well when so many consumers enter them and do not exit. Such an assessment of health has some truth – but only insofar as a paternalistic, alert regulator stands ready to nip mischief in the bud.

* Director of the UWA Public Policy Institute & former board member of the UK Financial Services Authority.