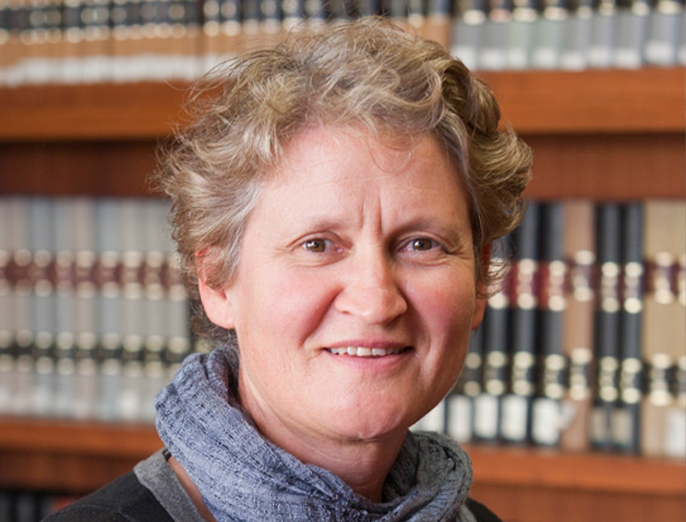 A law academic from The University of Western Australia has been recognised for her research on the legal obstacles faced by women who kill their abusive partners.

The research could help decision-makers better understand intimate partner violence, one of the most common forms of violence against women, during trials of women charged with the homicide of their partners.

“It is intended as an educational resource for law students, police, prosecution and defence lawyers, expert witnesses and judges.”

Associate Professor Tarrant received the award for a report she co-authored that unpacked the different ways in which society views intimate partner violence and how these different lenses shape the law and legal processes.

The report, Transforming Legal Understandings of Intimate Partner Violence, was recognised as an accessible tool that could be used by decision-makers to understand the legal processes relating to intimate partner violence.

Associate Professor Tarrant said the report examined complex issues but was written in a way that clearly communicated these issues to professionals.

“It is intended as an educational resource for law students, police, prosecution and defence lawyers, expert witnesses and judges,” Associate Professor Tarrant said.

“It outlines the conceptual shifts in thinking and intellectual and empathetic engagement required by all participants in the criminal justice process, for the law to operate equitably.

“The analysis is not limited to the contemporary legal rules and principles but looks deeper than this, into the practices of the law.”

Associate Professor Tarrant said the research was needed because law reforms over the past three decades were not operating as intended.

“Even those reforms that have restated the law expressly to recognise the application of self-defence where a person acts against non-imminent harm have not had the intended result,” she said.

“This goes further to reform the law of self-defence as it is applied to women in these trials.”

The report was co-authored with Professor Julia Tolmie from The University of Auckland and George Giudice, a Principal with George Giudice Law Chambers, and was commissioned by Australia's National Research Organisation for Women's Safety.