The benefit and physical gain people experience from particular types of exercise routines such as endurance or resistance training is more dependent on environmental factors such as lifestyle and diet rather than genetics, according to a team of sport science researchers at The University of Western Australia.

Professor Green worked with PhD students Hannah Thomas and Channa Marsh from UWA’s School of Human Sciences to closely examine if each pair of twins were experiencing the same amount of physical strength and endurance gain as each other.

"Despite hereditary and genes influencing the physical capacity of a person, the likelihood of experiencing strength or endurance gain from a particular exercise training intervention is more dependent on environmental factors.” 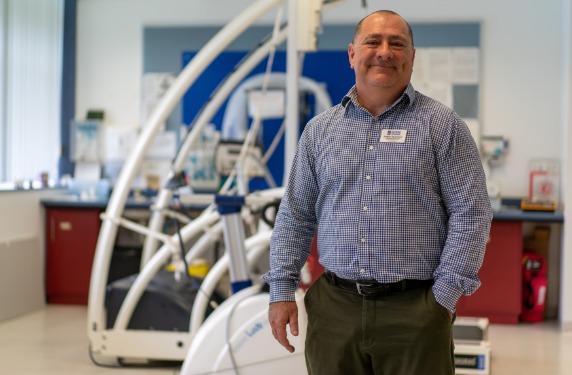 “To put it another way, despite the size of your engine being partly dependent on your genes, your ability to tune it up is more dependent on environmental factors such as your lifestyle, diet, friends and support groups.”

“The important thing is that if your response to one form of training was poor, you could still gain function and health benefits by switching to an alternative form,” Professor Green said.

“This means that there is probably a type of exercise that best suits everyone, but it may not necessarily be the first one you try.”

The researchers hope to examine specific environmental factors that determine how well people respond to certain types of exercise.

“The next stage of this research is to repeat it with a larger number of participants and potentially include older twins who have lived apart for longer, as this may provide further insight into environmental factors.”