The need for better recycling systems has been highlighted following the discovery of a strong connection between Australia and Indonesia’s ocean plastic problems by researchers at The University of Western Australia, Australian Institute of Marine Science and The Ocean Cleanup Foundation.

The findings, published today in international journal Frontiers, reveal Indonesia is the main source of overseas ocean plastic waste washing up on Australia’s shores while also being a major destination for Australian plastic waste exports.

“In 2018 Australia exported more than 127,000 tonnes of plastic waste to lower-income nations including Malaysia (35 per cent), Indonesia (22 per cent) and Thailand (18 per cent),” Dr Reisser said.

“The international plastic recycling trade is commonly associated with export of contaminated waste, and illegal practices for processing imported materials including labour exploitation, plastic burning and illegal dumping into rivers and oceans.”

“In addition to impacting oceans, plastics also contribute to our ongoing climate crisis as well as human exposure to synthetic particles and additives linked to cancer, obesity, diabetes and endocrine system disorders.” 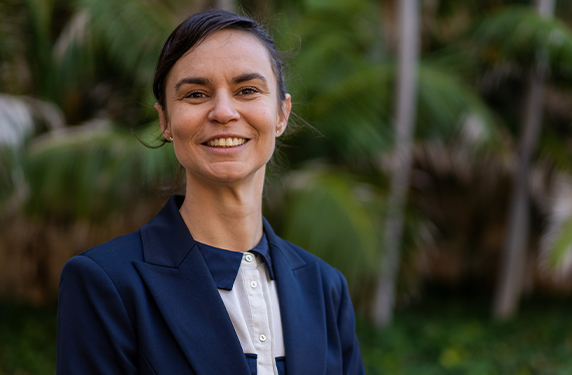 Investing in better waste collection, segregation and recycling systems in both Australia and Indonesia would not only benefit our own national interests but also induce a knock-on effect by encouraging other high-income countries to show greater global responsibility,” Dr Reisser said.

I think there is a big opportunity here for Australia and Indonesia to lead by example when it comes to co-creating a bilateral recycling system with significant social and economic returns to both nations.”