An atypical year in the life of a Music student 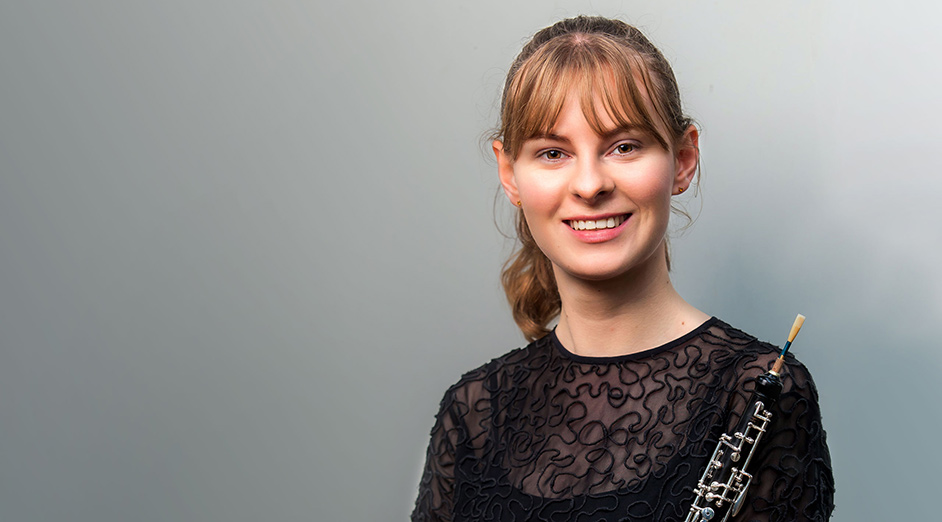 Like me, you might also have some historical documents from the start of the year that are laughable in hindsight. Little lists, timetables, New Year’s resolutions, goals, and calendars. How naïve our January selves seem to our December selves. How foolish we were back then.

In January I was staring down the final semester of my Honours degree in Music at UWA.

Never one for long-term planning, ironically 2020 was the first year I broke my habits and decided to create meticulous plans. I spent hours developing a tight schedule of concerts, recitals, auditions, assessments, travel plans and application deadlines, along with numerous lists of personal and professional goals.

In March I started deleting these events one-by-one as the cancellation emails rolled in.

In April, I deleted them all.

There was a period of time where it felt like every day dealt a fresh blow. Within weeks it was clear that there would be no graduation ceremony, no graduation recital, no international study tour, no gigs and no casual work. It felt like many doors that I’d worked so hard to open during my undergraduate degree were closing in quick succession. Poignantly, silence fell upon the Conservatorium, where you would usually hear a cacophony of sounds pouring from open windows as you walk down the central corridor.

Then there was the bigger picture of the arts in Australia. Orchestras struggling to stay afloat. Jobs being slashed. Programs discontinued until further notice. It felt like the future was taking a hit too.

For all this doom and gloom, there were silver linings. Suddenly, I had more time than I could have ever hoped for to write my honours thesis. If Shakespeare wrote King Lear during a pandemic, I had high hopes for producing a much more modest piece of my own in the face of the coronavirus crisis. Hearteningly, the Conservatorium found ways for us to connect and learn when playing together was not possible. Performance classes became Zoom seminars hosting the cream of Australian musicians. We played for each other over online forums and discussed feedback in comment sections. Ensemble playing took the form of multiscreen collaborative videos. There was a novelty to these innovations and a sense of camaraderie in our mutual commitment to making it work. 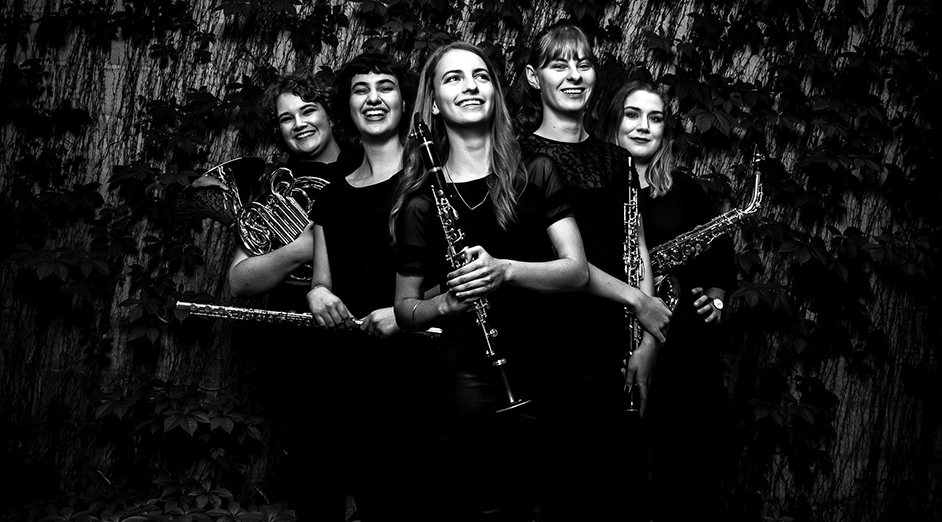 Having finished my studies in June, in the last few months of the year I concentrated my energies into auditions for 2021 programs and courses. Usually happening live, this year auditions all moved to online prerecorded formats. My audience became the blinking red recording light on my camera, which never once applauded after the final note had rung out.

Once submitted, I then waited for the results of these auditions to start rolling in. I’m no stranger to the polar feelings of audition success and failure, so I braced myself for impact. But last month I received my admittance into the Australian National Academy of Music (ANAM), a goal I deemed so far beyond my reach that I hadn’t bothered even setting it. After a year that had a visibility of about a month at any given point, it’s now an incredible feeling to know exactly what the long-term future looks like. In the words of Hamilton creator Lin Manuel-Miranda, “For the first time, I’m thinkin’ past tomorrow”.

Life as an early career musician is routinely full of slings and arrows. Like elite sport, developmental opportunities are competitive in the early career phase, so the path is paved with a failure for every success. By completing their studies, young musicians have proven themselves to be adaptable and resilient, have learnt what’s within and beyond their control, and how to find the lessons in failure and opportunities in adversity. As it turned out, these were the qualities that equipped musicians to face this year with equanimity. I’ve watched many musicians face the turbulence of the year with so much good grace, letting the storm wash over and waiting patiently to see what could be recovered in the rubble.

In the end, the original plan for 2020 is still recognisable albeit in a kind of battered, weather-beaten form. It’s kind of a budget version, 2020-lite. The edited January goal list is shorter, but fairly accomplished, all things considered. Ultimately, 2020 redeemed itself by its final parting gift: the assurance of a better 2021.

Alexandra Allan BA '18, BA(Hons) '20 is a recent graduate of the UWA Conservatorium of Music where she completed her Bachelor of Arts (Hons) in Music, under the tutelage of Leanne Glover. During her studies, she was supported by a number of scholarships and prizes, including the Delano Scholarship, Wesley Scholarship, Choral Society Prize, ROSL Prize in Music Performance, Edith Cowan Prize and the Alex Cohen Travelling Scholarship. Alexandra is currently a casual with the Adelaide Symphony Orchestra and plays frequently with the Perth Symphony Orchestra. She has participated in Australian Youth Orchestra programs since 2018, where she had the privilege to join the International Tour and complete the Adelaide Symphony Orchestra Fellowship program in 2019. In 2021, Alexandra will commence studies at the Australian National Academy of Music in Melbourne.