This article is reprinted with the permission of The Australian Financial Review newspaper. It was published online on Monday 24 June 2019 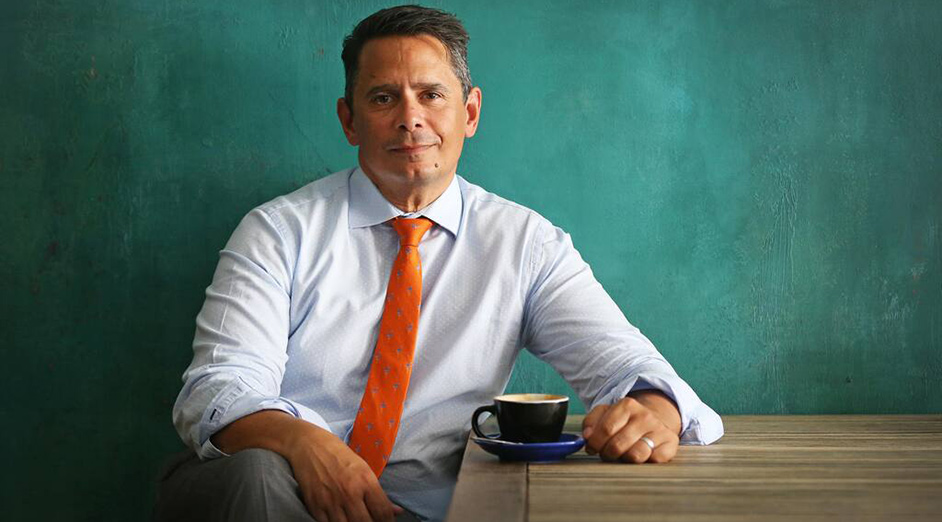 The University of Western Australia has added the state’s treasurer to the board of its business school, bringing to five the number of business heavyweights appointed to the board this year.

They will join the existing board which includes Wesfarmers MD, Rob Scott and chief operating officer of Woodside, Meg O’Neill.

Chairman of the business school board, Mark Barnaba, who is also on the board of the Reserve Bank and is deputy chairman and lead independent director at Fortescue Metals Group, said his aim was not only a strong business focus but to internationalise the board when he could.

‘‘We are focused on our region. The UWA business school has students from China and south-east Asia.

‘‘Western Australia accounts for half of Australian exports to China and Perth has the largest Singaporean population outside Singapore. We can’t afford to be parochial.’’

He said the new board members had agreed to take part in mentoring programs for students and some would be actively involved in teaching programs. John Van Der Wielen would chair the Health Masters Advisory Board.

‘‘We want to have amaterial impact on outcomes for our students,’’ he said.

Having a state treasurer on a business school board was uncommon, but Labor treasurer Ben Wyatt was taking fiscal responsibility seriously and was the only state treasurer reducing state debt.

‘‘It’s a business school and Ben went to the London School of Economics and is a state treasurer. We’ve appointed an outstanding individual who understands both politics as well as economics and business.’’

Vice-chancellor of UWA, Professor Dawn Freshwater, said: ‘‘We are directing our attention to the worlds of south-east Asia, India and Africa, and the role we can play there – where almost a third of theworld’s population makes its home.”

Next year, Dr Barnaba will step back to be replaced as chairman of the business school by AGL director, Diane Smith-Gander.

Last week, the University of Western Australia climbed five notches on the QS global university rankings to be No. 86 in the world

Business and law
Our community