Get your brain around UWA's new Psychology degree and majors 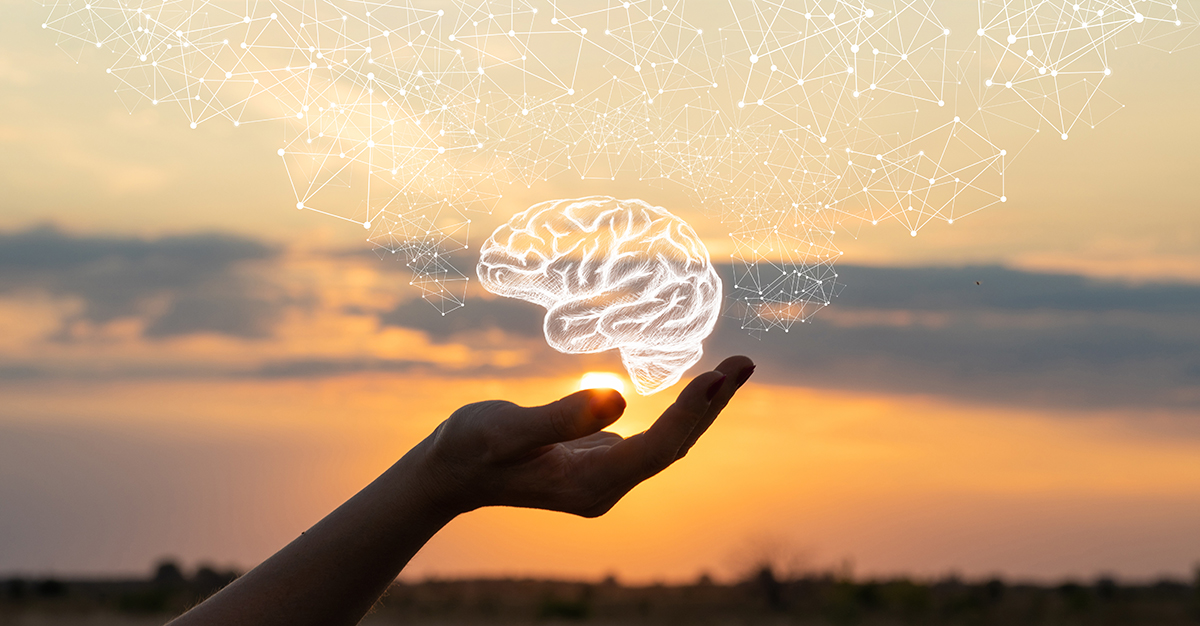 Big changes are coming to UWA’s School of Psychological Science for 2022, with brand new options allowing students to graduate with a more specialised accredited degree or a streamlined accredited single-major that can be combined with many other majors to enhance employment prospects.

A more structured degree than the old extended-major (“double-major”) option offered under a Bachelor of Science or Bachelor of Arts, the Bachelor of Psychology will allow you to concentrate more closely on the subject across 14 psychology and psychology-related units. The new BPsych has a minimum ATAR of 80. Completion of the BPsych will render students eligible to apply for Honours in Psychology. A new feature is that enrolment into the new BPsych does not have any MATHs ATAR requirements, unlike the former extended-major as part of the BSc.

Consequently, if you would prefer to graduate with a named degree in psychology, students in first or second year are encouraged to consider switching to the BPsych. Note that full-time students in second and third year do not have to do anything, if they don’t want to: the old extended-major (“double-major”) will be taught-out: Contact your Student Advising Office to discuss your study plan and options!

Meanwhile, if you would prefer to study Psychology in combination with another subject, a new option is available to you too. Starting in 2022, the old single-major options of Psychological Science and Psychology in Society will be replaced by a new single-major named Psychological and Behavioural Sciences, which will give you a little more depth of knowledge in psychology (two extra units), with a big advantage of being APAC accredited, while also providing the flexibility to study a second major.

Taken as part of the Bachelor of Arts or Bachelor of Science (both minimum ATAR 75), the new Psychological and Behavioural Sciences single-major will be treated equally with the BPsych with respect to Honours selection at UWA. That is, from a selection perspective, the University will not favour one major/degree over the other. 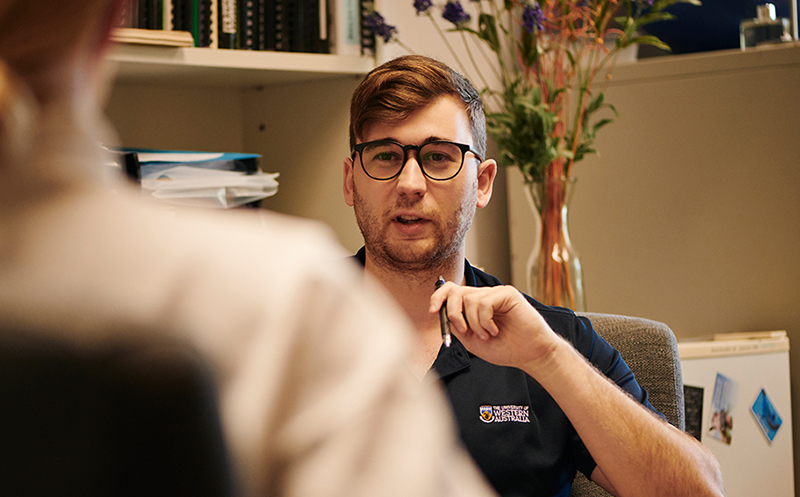 While the old eight-unit single majors were not accredited – meaning you were not eligible to apply to Honours psychology (a requirement to advance toward becoming a registered psychologist)– successfully completing the ten-unit Psychological and Behavioural Sciences major opens the door to advancing toward a registered psychology career (just like the BPsych). More than that, if you combine it with a second major (such as Marketing or Neuroscience, for example), you increase your chances of employment on graduation even more, if you decide not to go down the registered psychology route.

To find out more about starting Psychology studies at UWA and take advantage of these exciting benefits, simply contact Future Students, if you’re not already enrolled at UWA, or the Student Advising Office, if you are already enrolled.