Recent volumes have covered themes such as war and conflict, the Indian Ocean, convictism, Aboriginal citizenship, sport and society, women's history, celebrations in Western Australian history and many more. Other volumes have focused on the legacy of the late Tom Stannage (a founder of the Centre for Western Australian History) and the Indian Ocean port city of Fremantle.

While the articles focus on Western Australia, they also inform broader Australian history and provide a different perspective on well-known themes. Several volumes have focused on the ethics and practice of historians, and the ways in which they make history. 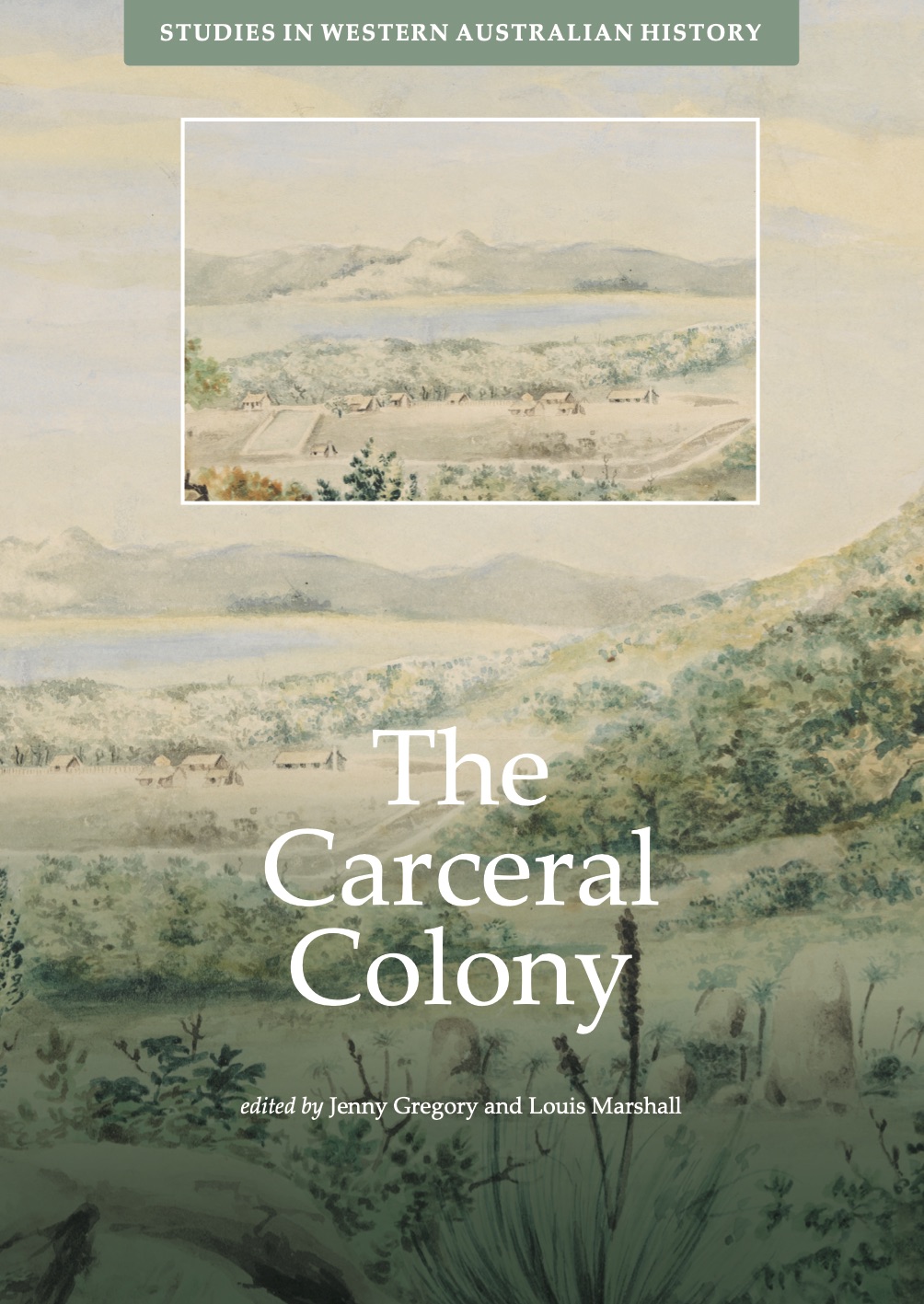 How to contribute to or purchase copies

The editor(s) for each volume is chosen by the editorial board. The editor, in turn, commissions suitable contributors to the volume, and generally manages the editorial and production processes.

All contributors to SWAH retain the copyright to their work but are required to sign an agreement which allows the publishers of SWAH to sub-license the work to Informit. When you have submitted your article, a form will be sent to you to sign.

The full text of all volumes of Studies in Western Australian History is available online through libraries via Informit.

You can purchase individual copies of previous volumes from the CWAH shop (unless that volume is now out of print).

For queries regarding bulk orders or free collection, email bruce.baskerville@uwa.edu.au.