Crop grain yields are stalling due to climate change, while the global demand for grains is expected to double by 2050.

The research, recently published in the international journal Plants, was funded by the plant breeding company Norddeutsche Pflanzenzucht Hans-Georg Lembke KG (NPZ) as part of their canola pre-breeding research agreement with UWA. 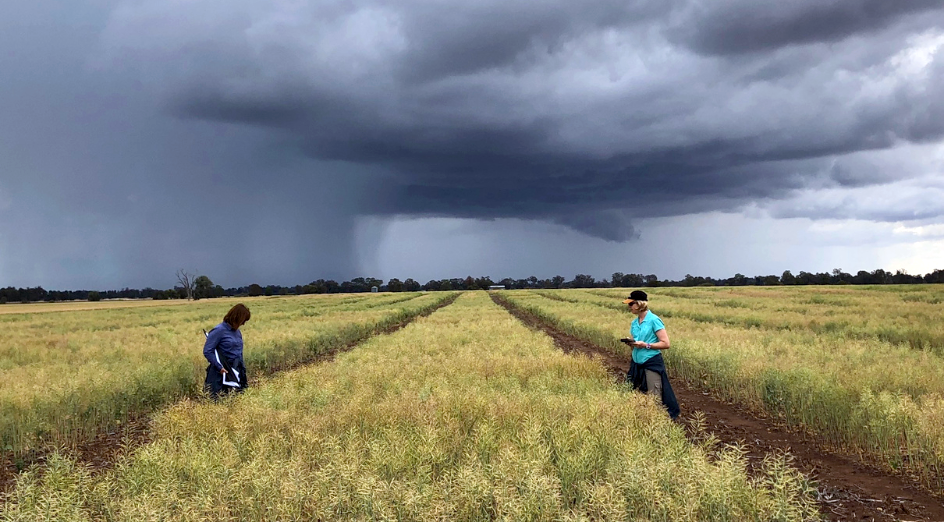 “Our method resulted in a genetic gain in grain yield of up to 4.3 per cent per annum in our global spring canola breeding program since 2016,” he said.

The researchers used the latest animal breeding technology based on optimal contributions selection to combine rapid cycles of genetic selection in canola.

UNE Emeritus Professor Brian Kinghorn said he considered the project to be a valuable extension of his research on optimal contributions selection in animals.

“MateSel in this project was used to optimise decisions to achieve world-leading rates of genetic gain in grain yield and other economic traits in Australia and Canada.”

Professor Cowling said the recent publication was the culmination of 10 years of research.

“We asked our partners NPZ in Europe and DL Seeds in Canada to send their latest canola varieties for intercrossing in 2012,” he said.

“Every two years we crossed the best offspring and field-tested the progeny in Australia and Canada."

"We are excited that we achieved very high rates of genetic gain in grain yield, but we also show genetic gains are stable across a diverse range of environments." 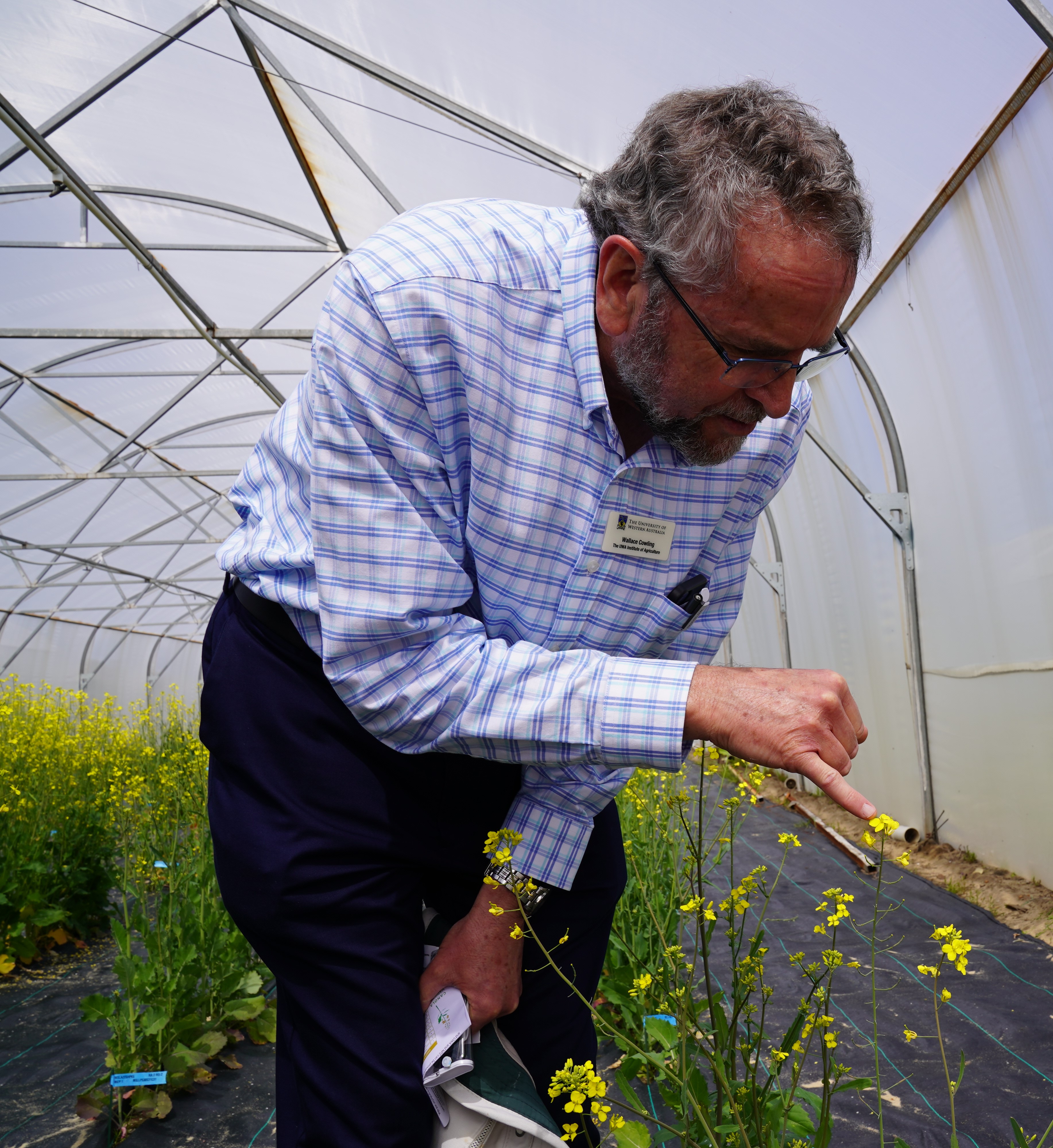 One future possibility, discussed in the paper, is the breeding of crops for different global environments and markets in a single program using ‘multiple end-uses’ in MateSel.

“This is how technological transformation occurs – through the sharing of ideas and technology among researchers at the forefront of their careers in different fields,” Professor Cowling said.

“We are fortunate to have great collaboration between UWA and UNE researchers on this project, and the support of international canola breeding industry partner NPZ.”