Internationally renowned ecologist Emeritus Professor Richard Hobbs from The University of Western Australia has been awarded honorary membership of the British Ecological Society, the highest possible honour conferred by the society.

They were among 10 ecologists and groups whose work has benefitted the scientific community and society in general to be recognised in the 2022 British Ecological Society annual awards and prizes. 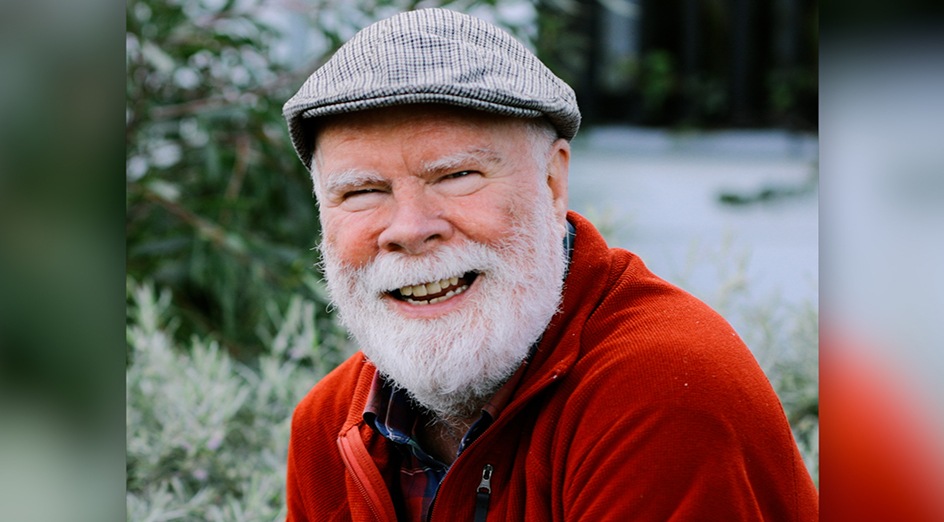 As well as developing a broad research portfolio which has advanced the development of thinking and application in conservation biology, landscape ecology and restoration ecology, Emeritus Professor Hobbs has promoted the effective communication of ecology to broader audiences.

Recognised as one of the most highly cited researchers in his field, he has successfully combined data-driven, synthetic and applied approaches to investigating the management and restoration of ecosystems in the face of rapid environmental change, developing collaborations across the world.

“I’m incredibly honoured to receive this award, and humbled to be joining such an amazing group of ecologists,” Emeritus Professor Hobbs said. “It’s particularly rewarding for me to be recognised by the society with which I ‘grew up’ professionally.

“I’ve always seen ecology as a tool for better understanding and managing species and ecosystems. As I became more involved in restoration ecology, it became apparent aspects of the science and practice of restoration required attention to make them fit for purpose in the face of ongoing and accelerating environmental and social changes.

“Through both my own work and as Editor in Chief of Restoration Ecology, I encouraged the exploration of new ideas and approaches to restoration, including setting realistic goals, accepting a range of alternative outcomes, and restoring towards the future as well as the past.”

Head of the School of Biological Sciences Associate Professor Patrick Finnegan congratulated Emeritus Professor Hobbs on this latest recognition of his outstanding career accomplishments and contributions to the field of ecology in general and restoration ecology in particular.

“It has been an honour and privilege to have such an exemplary role model working in the School,” Associate Professor Finnegan said.