Professor Helen Milroy, from The University of Western Australia’s Medical School, said she was shocked but also honoured to be chosen to join the Prime Minister at Queen Elizabeth II’s funeral.

Professor Milroy, an Aboriginal doctor, child psychiatrist, artist, advocate and the 2021 WA Australian of the Year, said she initially thought the phone call asking her to attend the event was a joke.

“It was very much a shock,” Professor Milroy said. “I actually thought it was a prank call.”

She said when the news sunk in she saw it as an honour.

“I see this as an important moment in history,” she said. 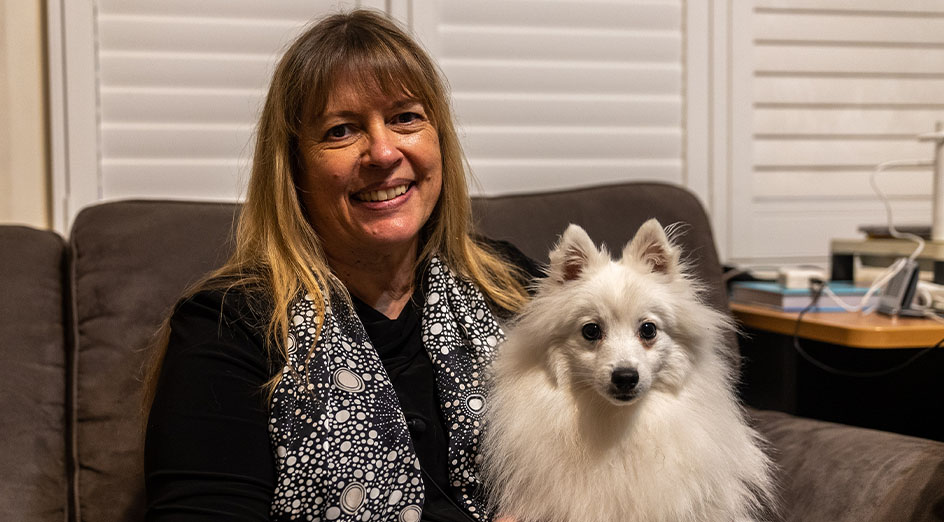 Professor Milroy works across UWA, the Child and Adolescent Health Service and the Telethon Kids Institute as an Honorary Research Fellow.

“This is a watershed moment and I think when you have occasions like this where things can change and change dramatically it is a really important time to show respect.

“It’s also an important time to reflect and to remember what happened in Australia — we have a very, very dark history here.”

Professor Milroy said she was not in mourning but was looking to what follows and what steps Australia takes next.

The Palace invited 10 Australians who have made extraordinary contributions to their communities, and who represent Australian culture and values.

Professor Milroy said she wanted people to think about the future of Australia.

“We still have this generational legacy of trauma and despair and distress and that needs to be addressed,” she said.

“I would like to see every Aboriginal child, family, community, wherever they are in Australia, thrive in the future.

Professor Milroy, who recently became a grandmother for the first time, said she was inspired by her own grandmother, an Aboriginal woman from the Marble Bar area, when she received the phone call.

“I thought of my grandmother and I thought about what she would say,” she said.

“She was the sweetest, dearest woman I have ever known and she would say ‘be kind’, so I am going to take that with me when I go.”