The genome of the critically endangered smoky mouse has been sequenced for the first time by researchers from The University of Western Australia and DNA Zoo in partnership with Museums Victoria in a joint effort to save the tiny animal from extinction.

“The species hadn’t been seen in the ACT since 1986; in Victoria only in the Grampians, Central Highlands and alpine regions and in New South Wales the alpine regions of Kosciusko National Park and south eastern forests near Nullica,” Associate Professor Kaur said. 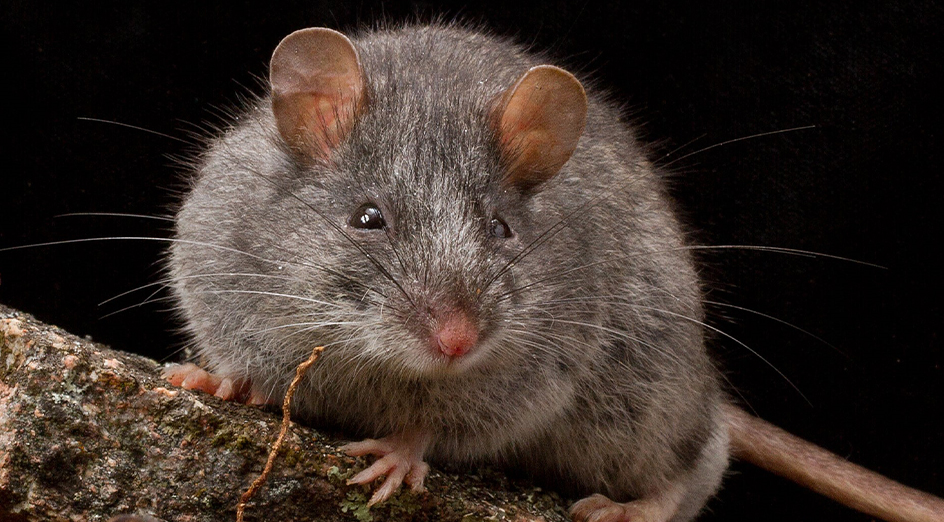 “The bushfires which burnt 13.6 million acres killed an estimated one billion animals, put more than 100 threatened species at risk, and destroyed more than 90 per cent of the mouse’s habitat. Nine mice died at a captive breeding facility near Canberra from smoke inhalation.

“An active recovery plan had already been established for the mouse in 2006 and as part of this two captive populations were established from NSW sources with releases occurring into south-eastern forests near Nullica and a predator proof reserve in the ACT.”

To support the ongoing conservation efforts, DNA Zoo teamed up with Dr Kevin Rowe from the Museums Victoria Research Institute to sequence a full chromosomal length reference genome for the animal.

The genome sequences were produced from studies on smoky mice living in the Grampians as well as historical samples dating back to 1934 from extinct populations in the Otways and Far East Gippsland.

Dr Rowe said de-extinction and the recovery of nature lost will only succeed if we as a species are inspired to make the investments needed in nature healing and research.

The smoky mouse genome project was a collaboration between UWA, DNA Zoo Australia, Aiden Lab at Baylor College of Medicine with computational resources and support from the Pawsey Supercomputing Centre and funding from the Australian and Western Australian governments.

Museums Victoria will host a Future Forums conversation that will explore the scientific and ethical questions raised by this and other breakthroughs on Thursday October 6 between 6:30pm-7:30pm. The forum will be available online via livestream (with 14-day streaming access).