Two health leaders from The University of Western Australia have been elected new Fellows of the Australian Academy of Health and Medical Sciences.

The Academy welcomed 15 women and 16 men to its Fellowship, recognising Australia’s brightest minds in health and medical sciences across a range of fields. 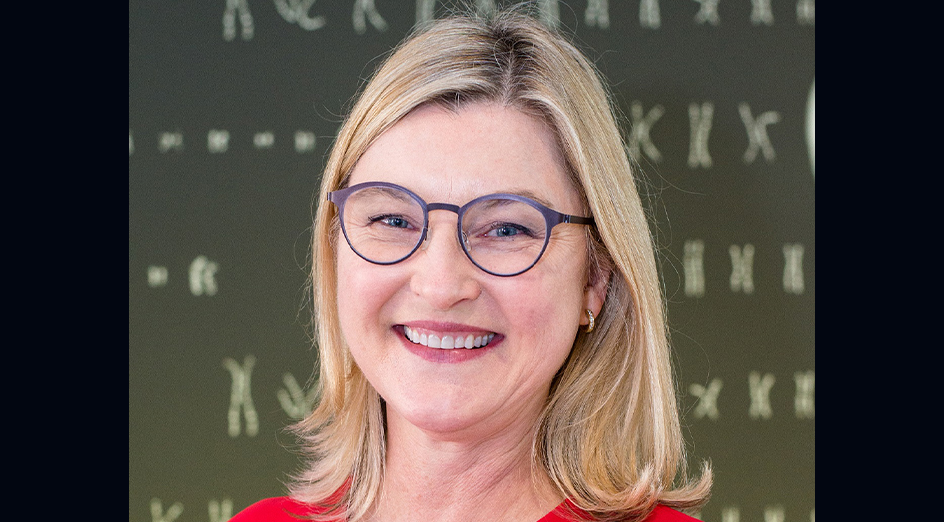 Professor Nowak, a leading oncologist in malignant mesothelioma and neuro-oncology research, was a medical oncologist at Sir Charles Gairdner Hospital and Director of the National Centre for Asbestos Related Diseases at UWA.

Completing her medical training at UWA in 1990, medical oncology training in 2000, and a PhD at UWA in 2003, she has longstanding research and clinical interests in malignant mesothelioma and neuro-oncology and has taken significant national and international leadership roles in these fields.

In 2018, she was named WA Cancer Researcher of the Year, and in 2020 she became an invited member of the board of the Cancer Council of Western Australia. She also received the inaugural Professor Martin H Tattersall Heroes award from the Medical Oncology Group of Australia, and the 2021 Wagner Medal from the International Mesothelioma Interest Group.

“I am honoured to join respected colleagues and mentors as a Fellow of the Academy,” Professor Nowak said.

“It is a privilege to have had impact as both a clinician and a scientist, and to be able to work with the Academy in their mission of advocacy and leadership.” 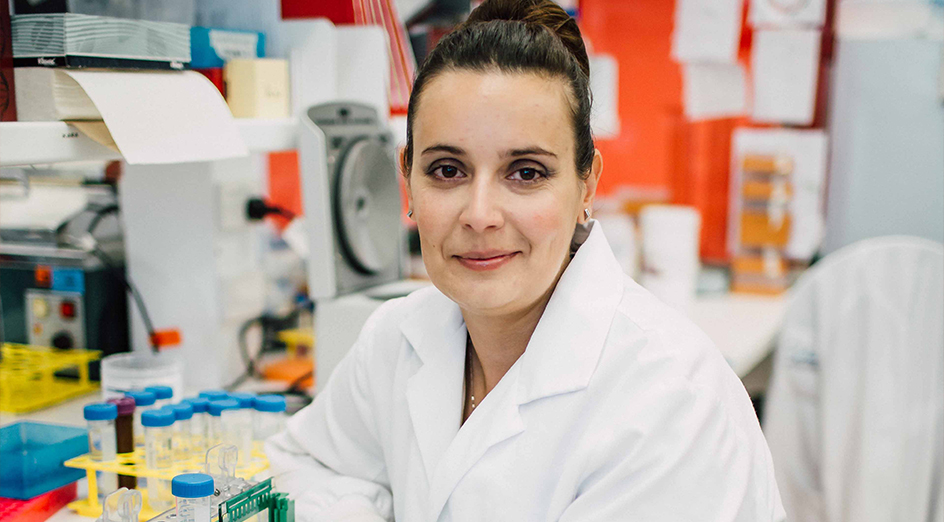 Professor Filipovska’s research is focused on mitochondria, the ‘powerhouses’ that provide all human cells with energy, with particular emphasis on how mutations in genes encoding for mitochondrial proteins can lead to disease and in developing new approaches to manipulate mitochondrial DNA replication and expression as therapies for currently incurable genetic diseases.

Her research has been widely recognised and she has received awards including the Merck Medal, Australian Academy of Sciences Ruth Stephens Gani Medal and the Australasia Ross Crozier Medal.

Professor Filipovska has played a pivotal role in developing the mitochondrial gene expression field that has provided insight into the underlying pathology of mitochondrial diseases. Most recently, she has pioneered the new field of medicinal synthetic biology through the development and licencing of new generation gene editing tools.

“It is a privilege to be honoured by the Academy and act as its ambassador. My goal is to drive cutting-edge discovery research that benefits the community,” Professor Filipovska said.

Awards and achievements
Health and medicine
Our people