Clint Bracknell, a Noongar musician and language revivalist from the south coast of Western Australia and Professor of Indigenous Languages at the University of Queensland, is also known as Maatakitj, a nickname meaning ‘skinny legs like a spear’.

In the upcoming 2023 Perth Festival, Professor Bracknell heads a Noongar-vocal string collaboration with the Kronos Quartet, a San Franciscan string quartet with a rotating musicianship of almost 50 years.

Along with his background in ethnomusicology and linguistics, Professor Bracknell has a UWA Doctor of Philosophy in Music and an openness to make all kinds of music, from grimy rock and roll to composing for theatre.

Interested in his own musical heritage, Professor Bracknell has learnt about Noongar song for a long time and contributed to a variety of creative projects.

He co-translated collaborations including the Noongar adaptation of Macbeth called Hecate (2020) and the film dub project of Fist of Fury Noongar Daa (2021), which were both world-firsts for languages of Australia. 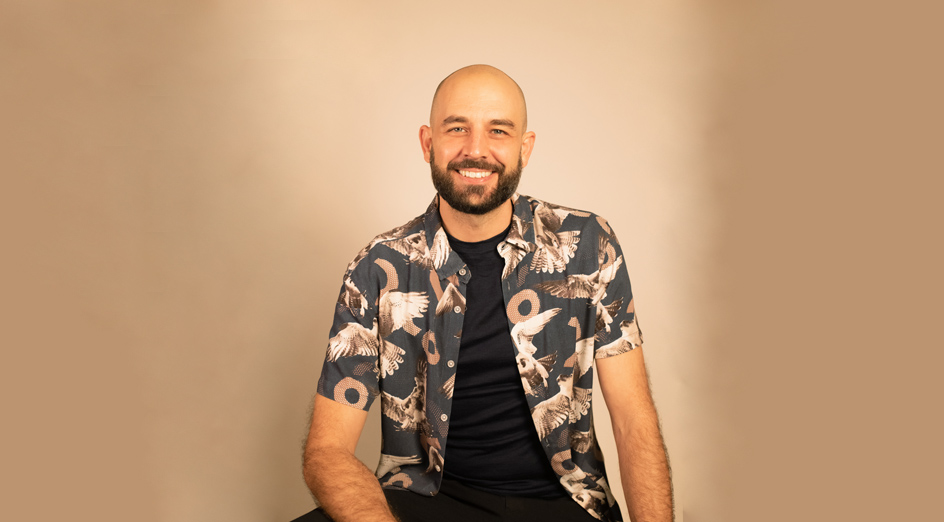 Professor Bracknell’s inspiration for this season’s Festival comes from the idea of the traveling song, the main topic of a podcast he co-presents on ABC Radio National Song with No Boss.

“Up until very recently in Australia’s history, travelling corroboree has been the country’s most popular music,” Professor Bracknell said.

“Some travelling songs criss-crossed the continent, connecting people across linguistic and cultural boundaries.

“For the Kronos Quartet work some of the conventions of Noongar song I have leaned on included irregular meter, descending melodies and at the core of it the poetics of Noongar language.

“I want to push the quartet to be percussive, propulsive and earthy like Noongar song.”

Collaborating with composers representing the highest level of artistic excellence, along with tremendous stylistic and cultural diversity, Kronos Quartet has pushed the boundaries of what a string quartet does for over four decades.

Professor Bracknell’s Kronos Quartet composition for this season’s Festival will, like most music, convey multiple meanings for different audiences, but draws on a sense of place that guides the creativity.

“The Noongar-language lyrics grounds the music in place and is a testament to the many resilient people who have kept language humming in the face of Australia’s push for monolingualism,” Professor Bracknell said.

“The instrumentation carries meaning too. Fiddles and my first instrument, the guitar, have been in the Noongar area for well over a hundred years now – and were incorporated into southern corroboree dances long before the didgeridoo was.

“I feel fortunate that I’ve been able to carve out space and time in the academy to learn from senior people like Professor Len Collard and Dr Roma Yibiyung Winmar, be creative and co-develop and share Noongar performance and language resources.”

Find out more about Professor Bracknell’s performance at Perth Festival 2023.

This event is touring Western Australia, with shows at Albany Entertainment Centre