Study finds evidence of chemicals in Australians dating back to 1975

Data from the Busselton Health Study biobank, one of the oldest collections of human biological material for use in health and medical research in the world, has been successfully used and analysed to measure chemical levels in humans over a 20 year period.

The findings by researcher Dr Sandra Nilsson and her team, from the Queensland Alliance for Environmental Health Sciences at the University of Queensland, Curtin University, The Australian National University, Queensland University of Technology and UWA are detailed in a new study published in the Journal of Hazard Materials.

The research showed that per-and polyfluoroalkyl substances (PFAS) — a large group of human-made chemicals used widely in consumer products and industry that can make products resistant to water, grease and stains and protect against fire —  were detectable in human serum as early as 1975. The levels increased more than sevenfold between 1975 and 1995.

Adjunct Associate Professor Jennie Hui, from UWA’s School of Population and Global Health and director of the Busselton Health Study Laboratory, said this contrasts with the decrease in PFAS serum concentrations seen in Australia after 2002 when new regulations were introduced.

“The increases observed in this study, followed by decreases in PFAS serum concentrations seen in Australia after 2002, demonstrate the major impact chemical regulations have had on the exposure towards legacy PFASs in the general population,” Adjunct Associate Professor Hui said. 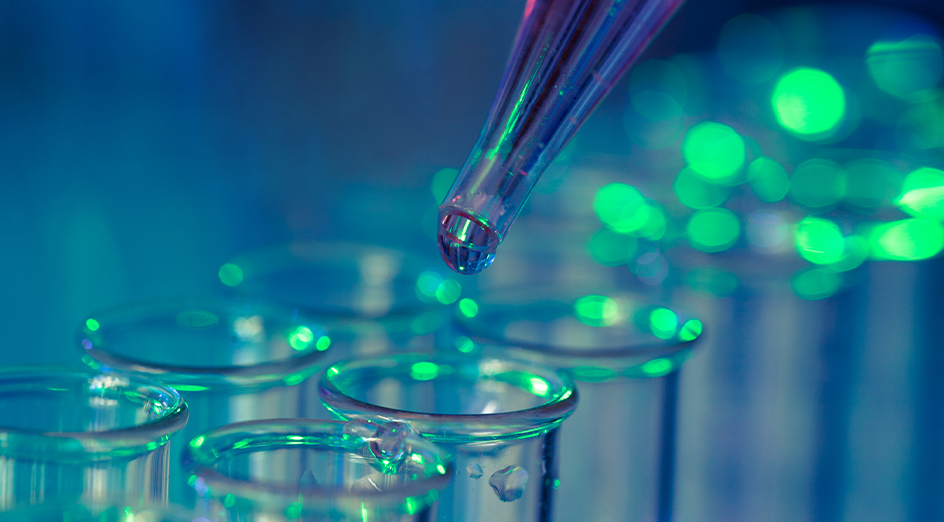 PFAS have been produced since the 1950s. The high use and persistence of the chemicals have resulted in environmental contamination across the world, and almost the entire global population have detectable levels of PFASs in their blood.

“The findings of PFAS in human blood in 2001 were accompanied with concerns to human health, and regulations and voluntary initiatives was put in place to phase out or restrict the production and use of some of the chemicals,” Adjunct Associate Professor Hui said.

“Since then, studies have monitored the PFAS serum and blood concentrations in both exposed and general populations, with toxicological and epidemiological studies showing exposure may be associated with health issues, such as cardiovascular disease and decreased immune response.

“Monitoring PFAS in humans over time is important to understand exposure trends and for epidemiological studies to understand potential associations between exposure and health outcomes.”

Adjunct Associate Professor Hui said the Busselton Health Study, which began as an initiative of local GP, the late Kevin Cullen, is one of the longest-running longitudinal studies in the world.  Data and biospecimens from the Busselton Health Study have contributed to health and medical research nationally and internationally over the last 56 years.

“Archived samples and data, such as those from the Busselton Health Study biobank, is an incredibly valuable resource that have the potential to increase our understanding of relationships between historical exposure trends and its implication to future health outcomes,” she said.

The internationally significant Busselton Health Study is managed by the Busselton Population Medical Research Institute (BPMRI) and is one of the world’s longest running epidemiological research program. The Institute welcomes approaches from bona fide researchers and students for access to the accumulated data and biological specimens, and for participation in ongoing and new data collection activities.  Details of current research activities and links to publications are available through https://bpmri.org.au.