The unique isoflavonoids found in clover honeys – particularly honey produced from some common Trifolium annual species – could have significant untapped benefits to the pharmaceutical and apiculture industries.

Researchers from The University of Western Australia, the Cooperative Research Centre for Honey Bee Products, The UWA Institute of Agriculture, and the schools of Allied Health and Biomedical Sciences collaborated on a comprehensive overview of the phytoconstituents and bioactivities reported in various clover honeys. 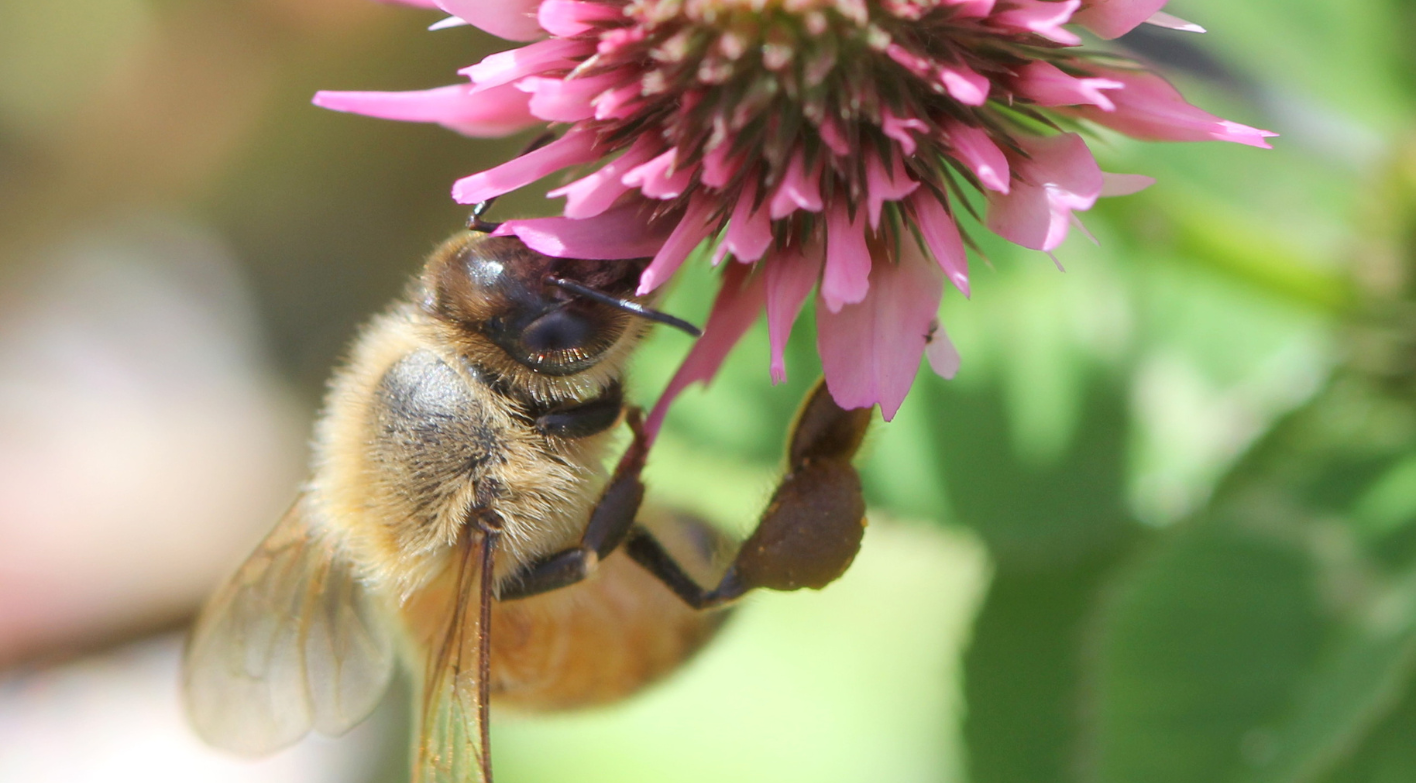 The review paper, published by UWA PhD candidate Sharmin Sultana in the journal Foods, argued that the presence of phytoestrogenic isoflavonoids (dietary antioxidations that occur naturally) in clover honeys should be further investigated, specifically of clover species outside the three popular perennial red, white and alsike clovers.

Department of Primary Industries and Regional Development research scientist Dr Kevin Foster, who co-authored the paper while at The UWA Institute of Agriculture, said to date only a limited number of studies have compared the different clover honeys.

"Surprisingly, there appears to be little comparative data on the concentration of flavonoids in general (or isoflavonoids specifically) in the annual clovers, even though these have been identified as a main group of bioactive compounds in several perennial clover species."

Ms Sultana noted this was unexpected, as red and white clovers are the most widely cultivated perennial species used as fodder plants in the world.

Trifolium spp. are known to be a potent natural source of isoflavonoids used in traditional medicine to treat many health disorders.

However, there are numerous other aerial annual Trifolium species adapted to a broad range of soil types and rainfall zones in Australia that are not adequately covered by the current literature.

Co-author Associate Professor Connie Locher, from the UWA School of Allied Health, said those species had remained largely unassessed as pollen or nectar sources for the apicultural industry in Australia.

“Their bioactivities are also underexplored that could underpin their potential future use as new natural medicines,” Associate Professor Locher said. 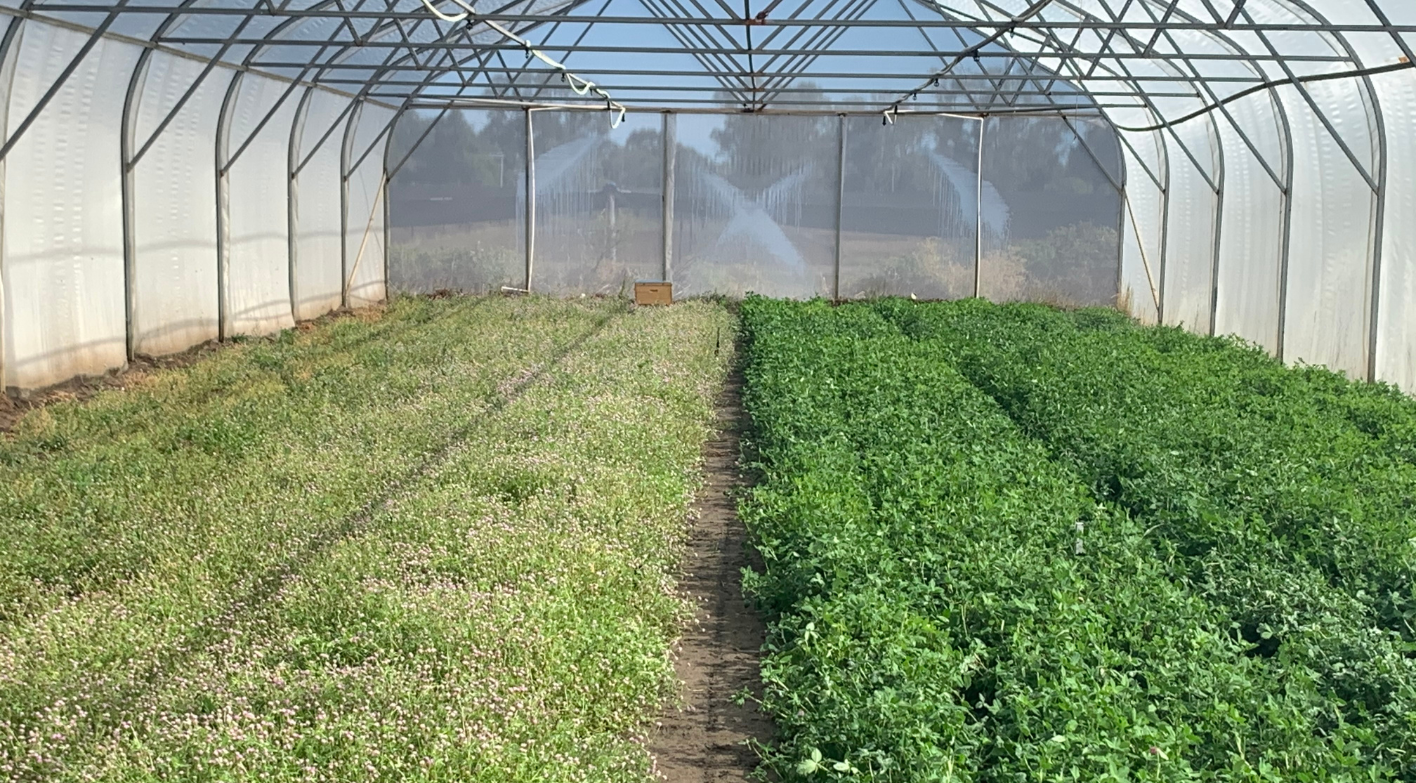 The review concluded that the presence of isoflavonoids in clover plants – and by extension, in clover honeys – such as formononetin, biochanin A, genistein, daidzein, glycetein might differentiate these in providing specific bioactivities (such as phytoestrogenic activity) that should be further investigated.

“Based on our findings in this comprehensive literature review, a more in-depth exploration is warranted – in particular of clover species outside the popular three perennial clovers – to exploit new opportunities of potential benefit to both the pharmaceutical and apiculture industries,” Dr Foster said.