Taming suburbanisation from our WA 2050 Report

Associate Professor Paul J. Maginn from UWA's Department of Geography and Planning is one of more than 50 contributors who participated in the ground-breaking report WA 2050: People, Place, Prosperity published by the UWA Public Policy Institute (UWA PPI) which lays out what’s at stake across the next 30 years for our State.

The suburbs loom large in the imaginations of Australians. It is arguably the most common unit of geography within Australia and a marker of peoples’ social status. For example, the western suburbs in Perth or the eastern suburbs in Sydney or Melbourne are signifiers of wealth and privilege.

Conversely, the so-called ‘KGB’ in Perth’s northern suburbs is stereotypically associated with social disadvantage, cultural minorities and refugees. Perth is without question a suburban city. This is reflected in the dominance of single-family dwelling homes (approximately 80% of total housing stock) and households spread across the metropolitan region that now stretches 150 kilometres along the WA coastline. 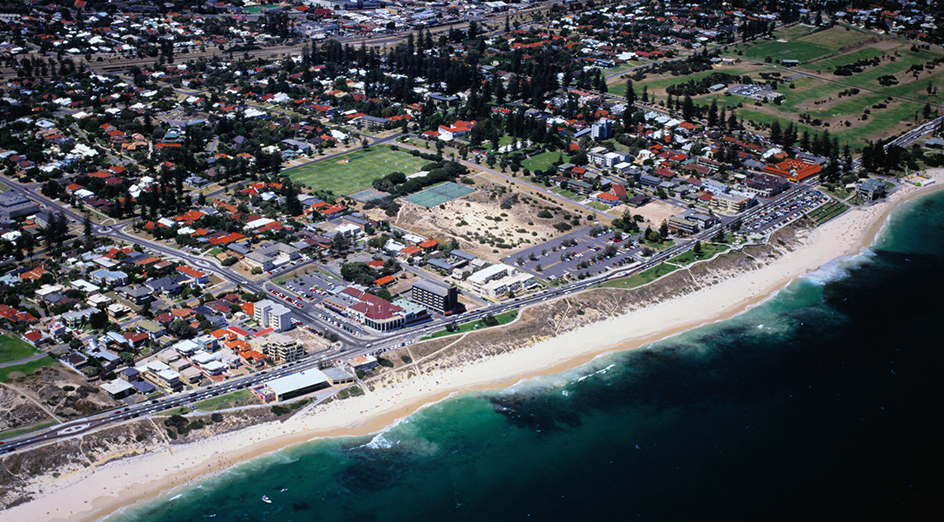 Notably, Australia’s ‘most liveable city’, Melbourne, is also predominantly suburban in morphological and demographic terms. Put simply, the suburbs matter because that’s where most Australians live and because this is where political power (i.e., votes) dwells, albeit quietly.

Historically, the suburbs have tended to be overlooked by politicians and policymakers; the outer suburbs have suffered from an infrastructure and employment opportunities deficit relative to the CBD and inner-urban surrounds.

Despite this, thousands of Western Australians continue to move to the suburbs every year. Suburbia is still seen as a space of opportunity, a place to not only realise the great Australian dream of home ownership, but also as an escalator to wealth accumulation and social mobility. 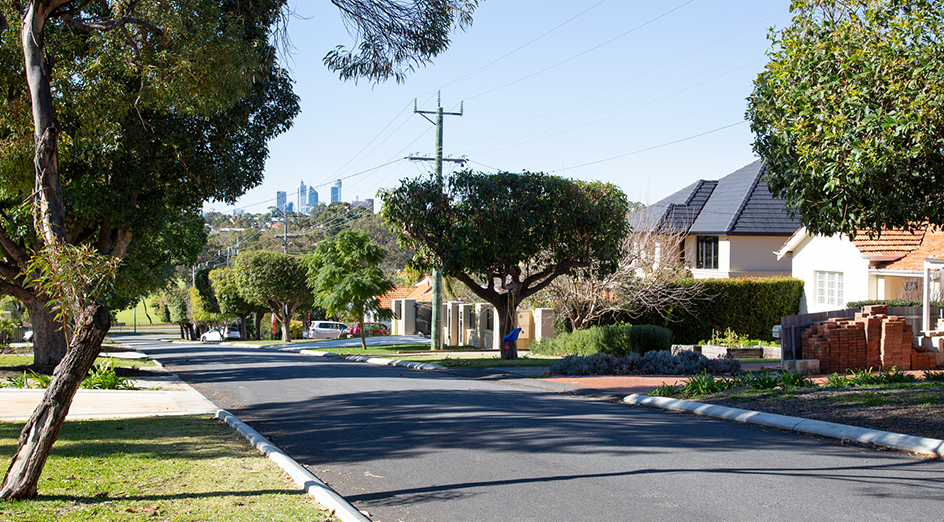 Australian planners have been trying to contain the suburbanisation of metropolitan regions since the 1970s with the emergence of the environmental movement and the idea of sustainable development.

During the 1980s and 1990s there was a concerted policy push in metropolitan planning strategies to limit suburban expansions via planning ideas such as urban growth boundaries, and new urbanism and transit-oriented developments (TOD) in order to enhance densification and create integrated mixed-use spaces serviced by public and active transport.

In Perth, planning efforts aimed at taming suburbanisation have been in vain. For sure, TODs have been built but these are few and far between. There has also been a surge in the apartment-isation of inner-urban areas of Perth over the last decade. Meanwhile, suburbia has continued its outward growth.

The COVID-19 pandemic, along with Commonwealth Government policies such as the Homebuilder and Family Home Guarantee programs, have spurred greater demand for suburban housing. The WA State Government’s $750 million Social Housing Investment Fund is likely to produce higher density social housing in suburban locations due to lower land values. Amid this backdrop, policy efforts to stop suburbanisation are futile.

A more productive policy approach would be to work with the grain of suburbanisation by informing suburbanites and developers about the economic, social and environmental benefits – at the household, corporate and societal levels – of integrated smart suburbanisms.

That is, policies and initiatives designed to produce: (i) more sustainable homes (e.g., no black roofs and more natural ventilation); and (ii) greener suburbs (e.g., develop micro-grids and battery farms based on renewable energy sources and grey water recycling for use on public open spaces, verges and gardens).

This will help suburban households reduce the life-cycle running costs of their homes, thereby freeing up money that could be used to pay off their mortgages quicker. A suburban greening strategy that gives emphasis to increasing tree canopy will be instrumental in enhancing not only environmental amenity, but also reducing urban heat island effects and enhancing wellbeing.

In the era of COVID-19, there is an imperative for all Western Australians to become more informed and responsive to the challenges and threats – for example, zoonosis (i.e., diseases that can be transferred between animals and humans), water supply, and loss of bio-diversity  – that are likely to emerge as the metropolitan region continues to grow outwards.

Ultimately, there is a need for a more rapid and concerted adoption of such policies in order to ensure an economically, socially and environmentally prosperous WA for 2050.

2. A review and overhaul of State Planning Policy No.3 (Urban Growth and Settlement) 2006 to include a suite of planning standards for suburban subdivisions on issues such as tree canopy, suburban greening, water recycling, solar energy, ventilation and walkability, to reduce suburban heat, household energy and water bills and enhance health and wellbeing. Funding to support such initiatives would come from the SIFF