Largest known plant on earth discovered at Shark Bay and it's 4,500 years old

Researchers from The University of Western Australia and Flinders University have located what is believed to be the largest plant in the world – an ancient and incredibly resilient seagrass stretching across 180km that is estimated to be at least 4,500 years old.

The discovery of the single plant or ‘clone’ of the seagrass Posidonia australis in the shallow, sun-drenched waters of the World Heritage Area of Shark Bay in WA, is detailed in a new study published in Proceedings of the Royal Society B. 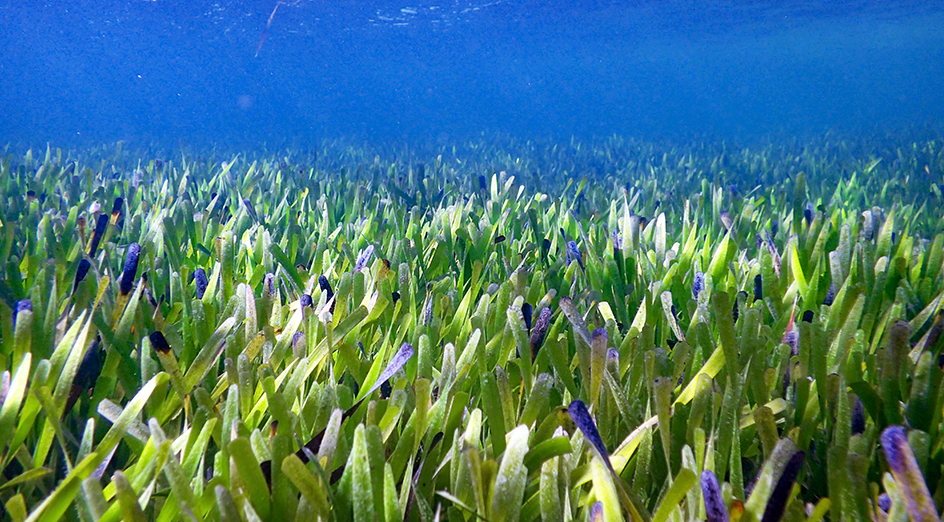 Evolutionary biologist Dr Elizabeth Sinclair, from UWA’s School of Biological Sciences and the UWA Oceans Institute, is a senior author of the study and said the project began when researchers wanted to understand how genetically diverse the seagrass meadows in Shark Bay were, and which plants should be collected for seagrass restoration.

“We often get asked how many different plants are growing in seagrass meadows and this time we used genetic tools to answer it,” Dr Sinclair said.

“The answer blew us away – there was just one!” Ms Edgeloe said. “That’s it, just one plant has expanded over 180km in Shark Bay, making it the largest known plant on earth. 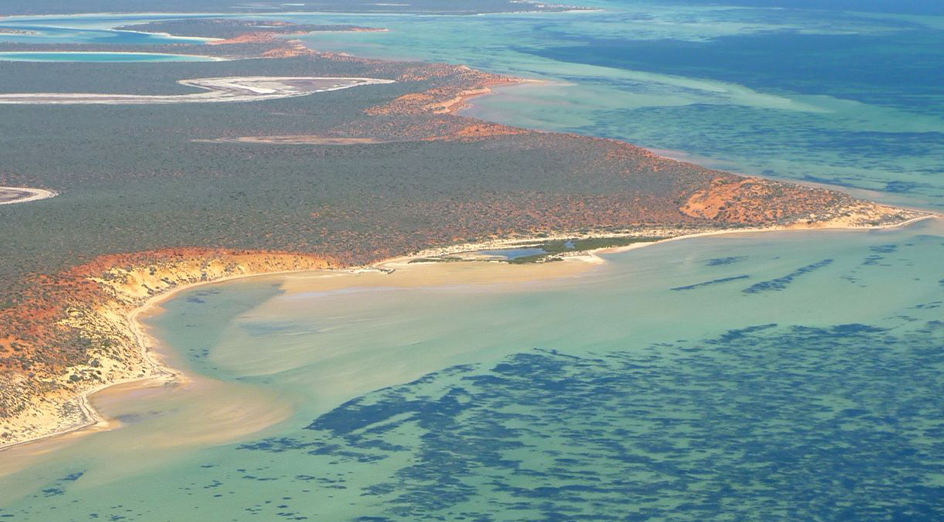 “The existing 200km2 of ribbon weed meadows appear to have expanded from a single, colonising seedling.”

Dr Sinclair said what makes this seagrass plant unique from other large seagrass clones, other than its enormous size, is that it has twice as many chromosomes as its oceanic relatives, meaning it is a polyploid.

“Whole genome duplication through polyploidy – doubling the number of chromosomes – occurs when diploid ‘parent’ plants hybridise. The new seedling contains 100 per cent of the genome from each parent, rather than sharing the usual 50 per cent,” Dr Sinclair said.

“Polyploid plants often reside in places with extreme environmental conditions, are often sterile, but can continue to grow if left undisturbed, and this giant seagrass has done just that.

“Even without successful flowering and seed production, it appears to be really resilient, experiencing a wide range of temperatures and salinities plus extreme high light conditions, which together would typically be highly stressful for most plants.”

The researchers have now set up a series of experiments in Shark Bay to understand how this plant survives and thrives under such variable conditions.

The research was made possible through a collaboration between UWA, Flinders University and Kings Park Science (Western Australia Department of Biodiversity Conservation and Attractions). It was funded by the Australian Government’s National Environmental Science Program Marine Biodiversity Hub and the Australian Research Council.